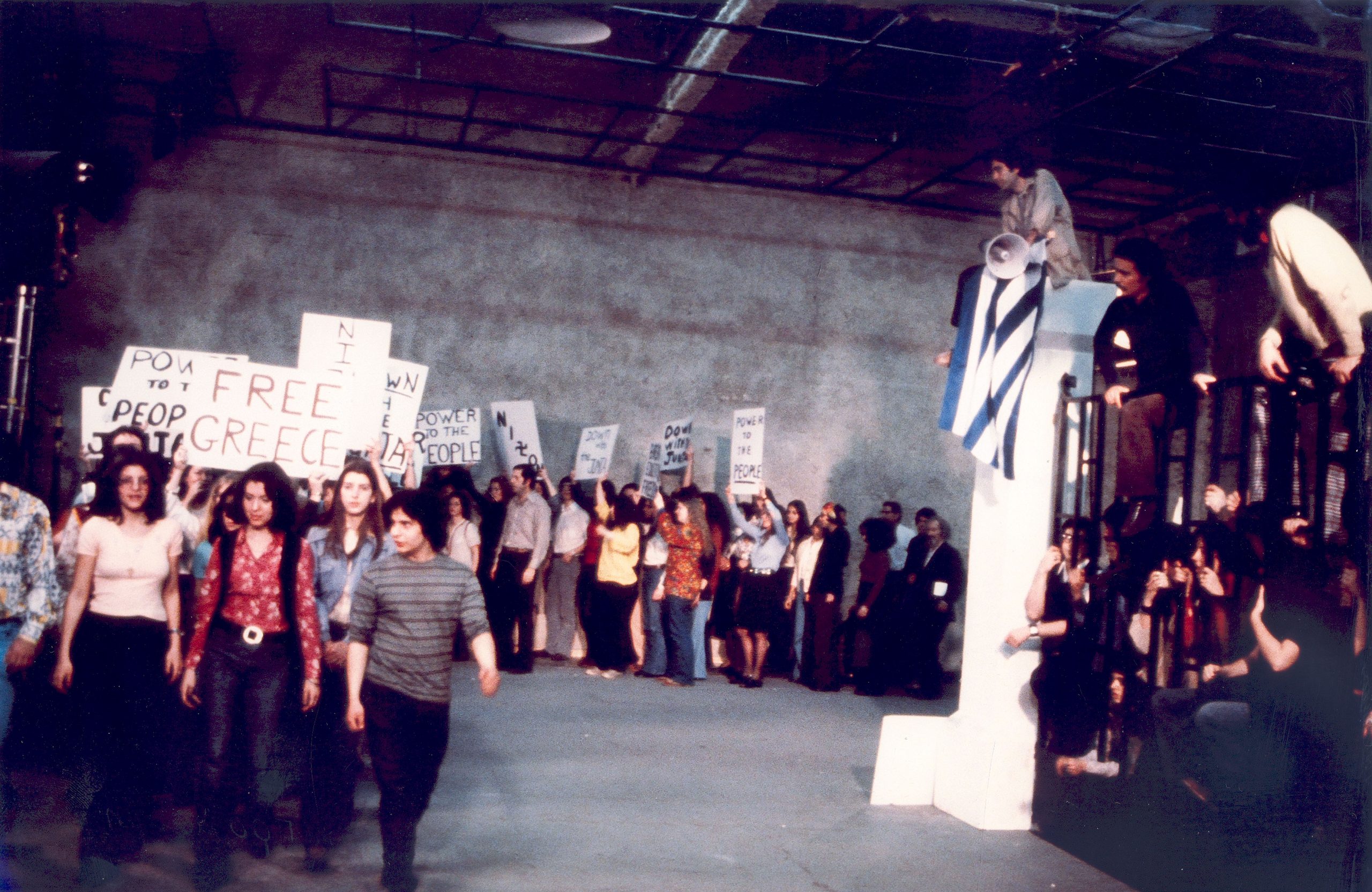 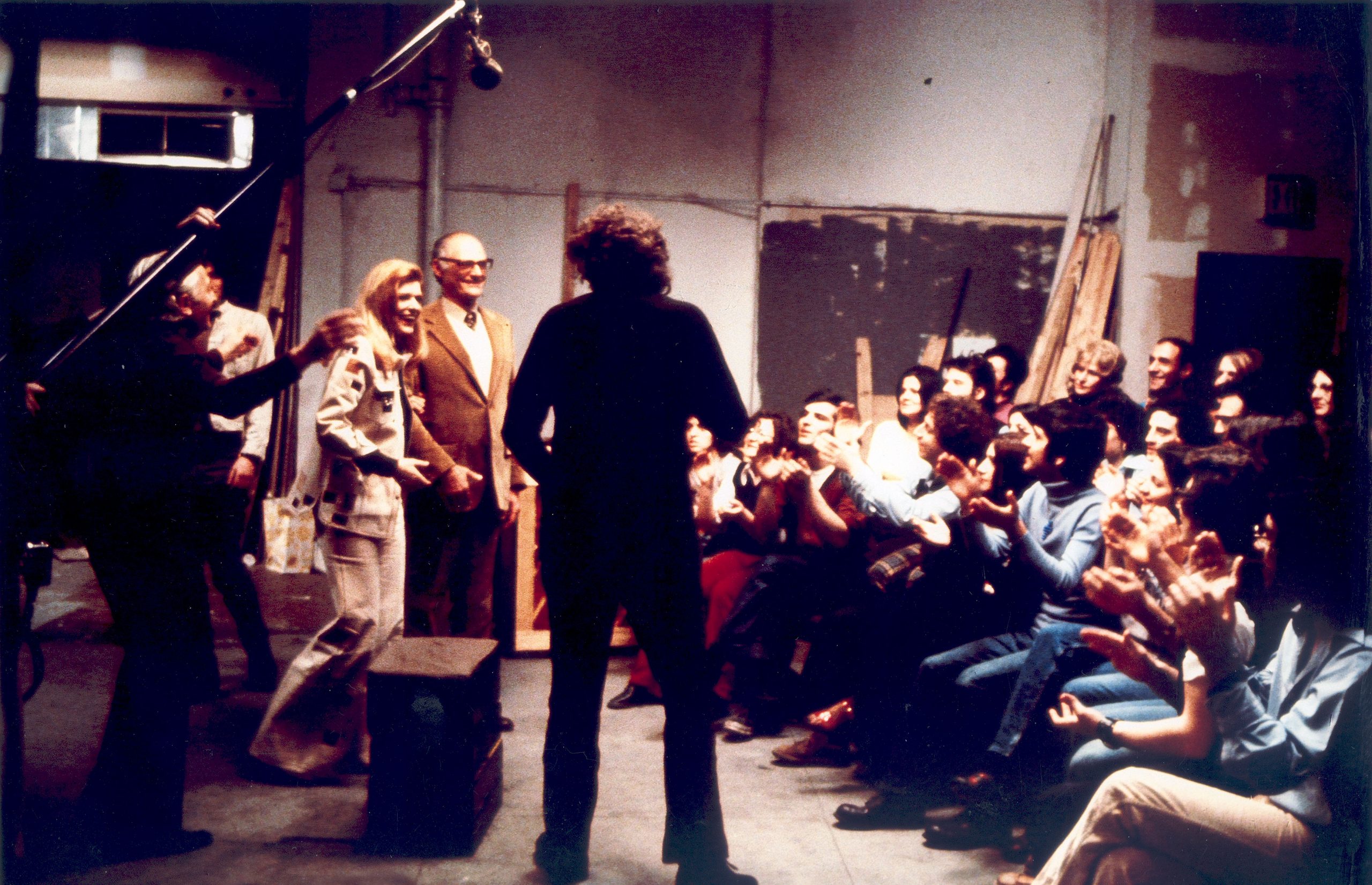 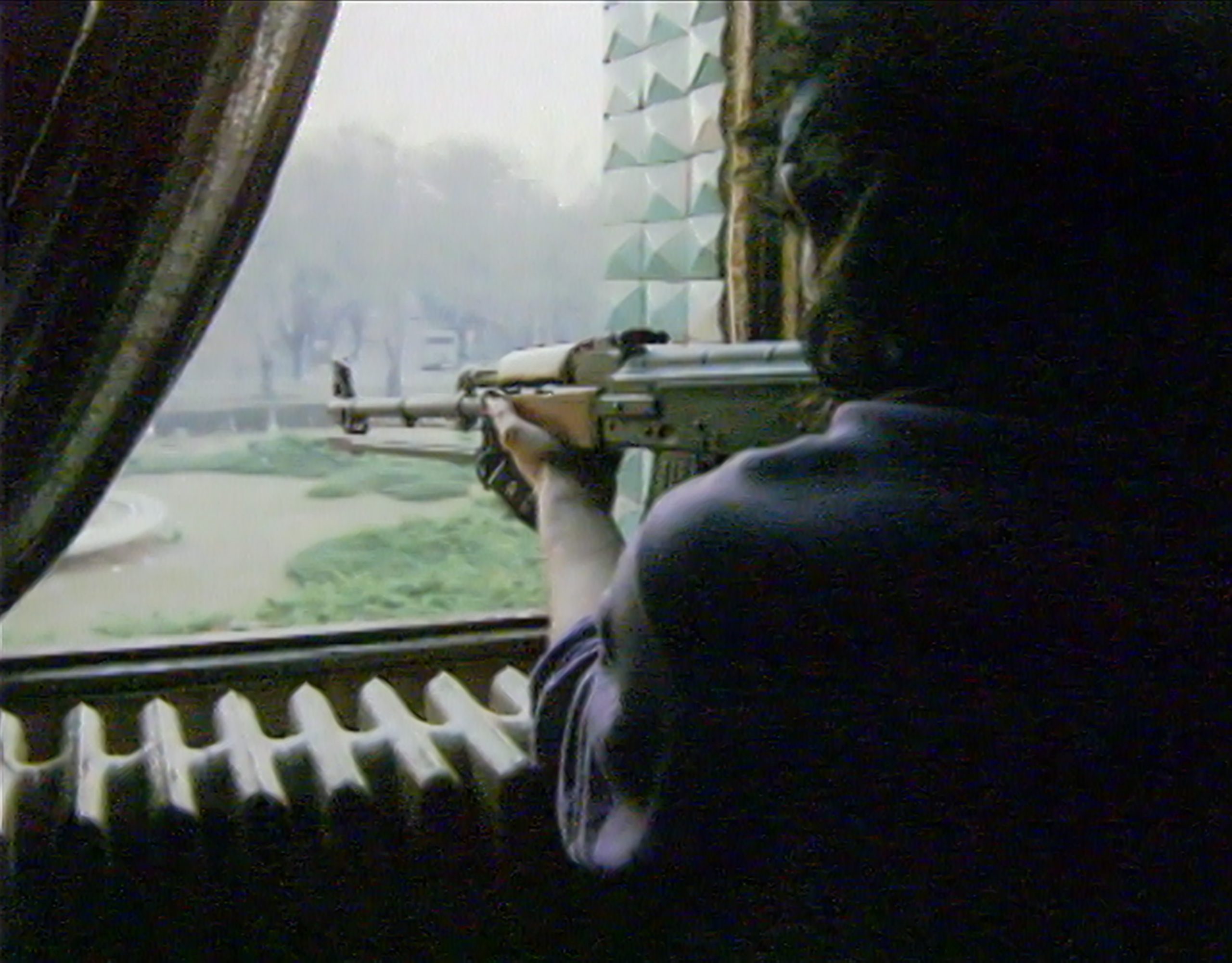 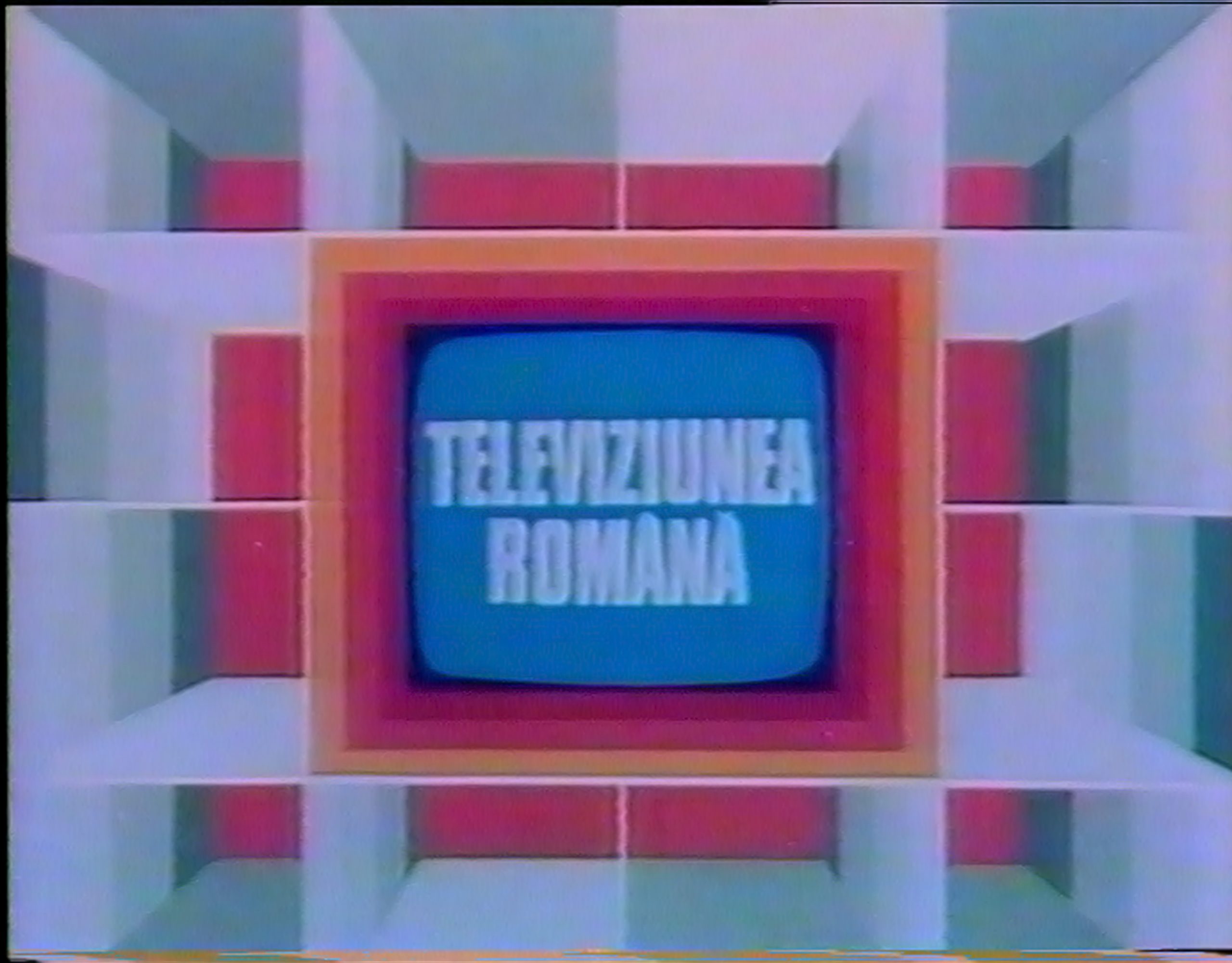 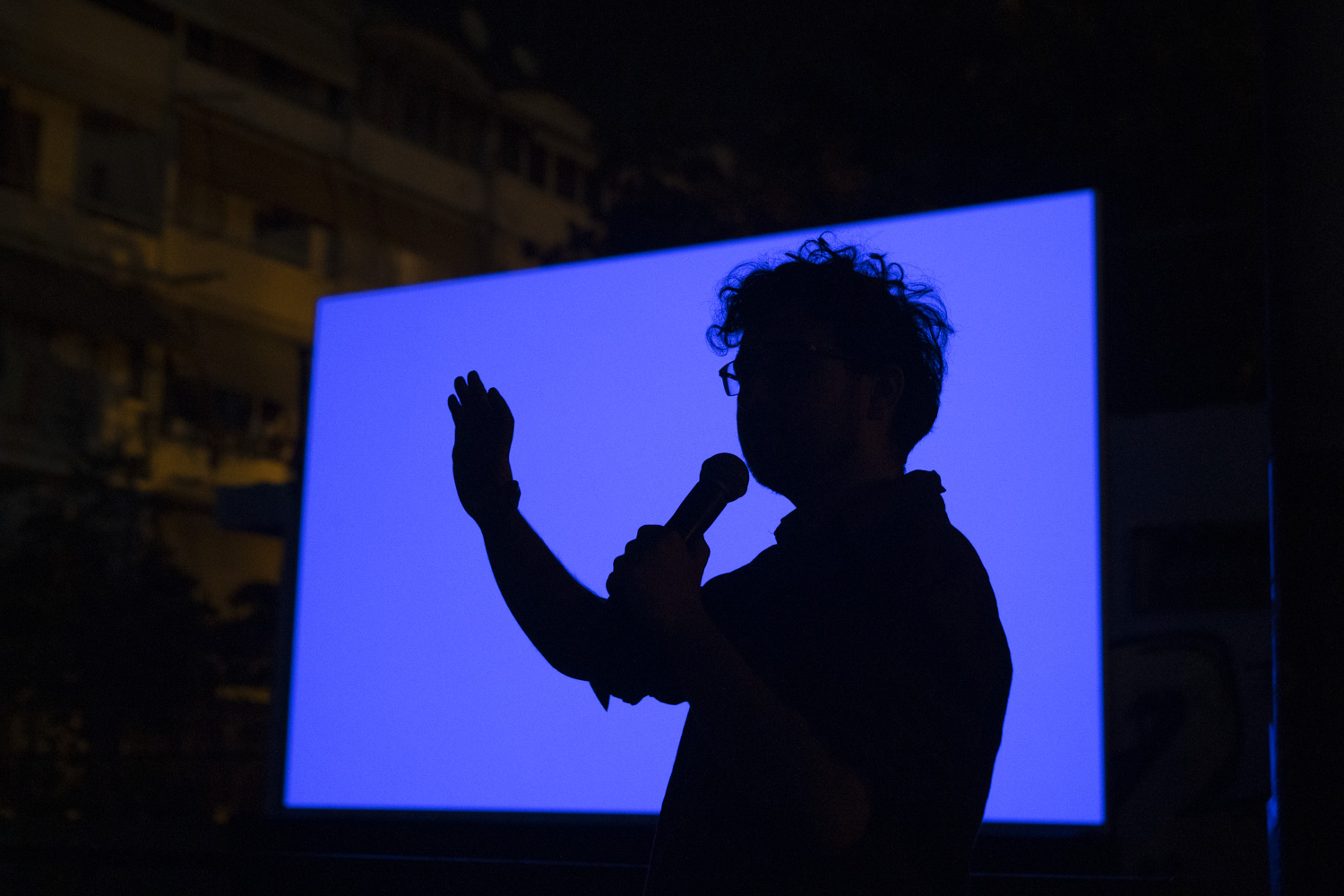 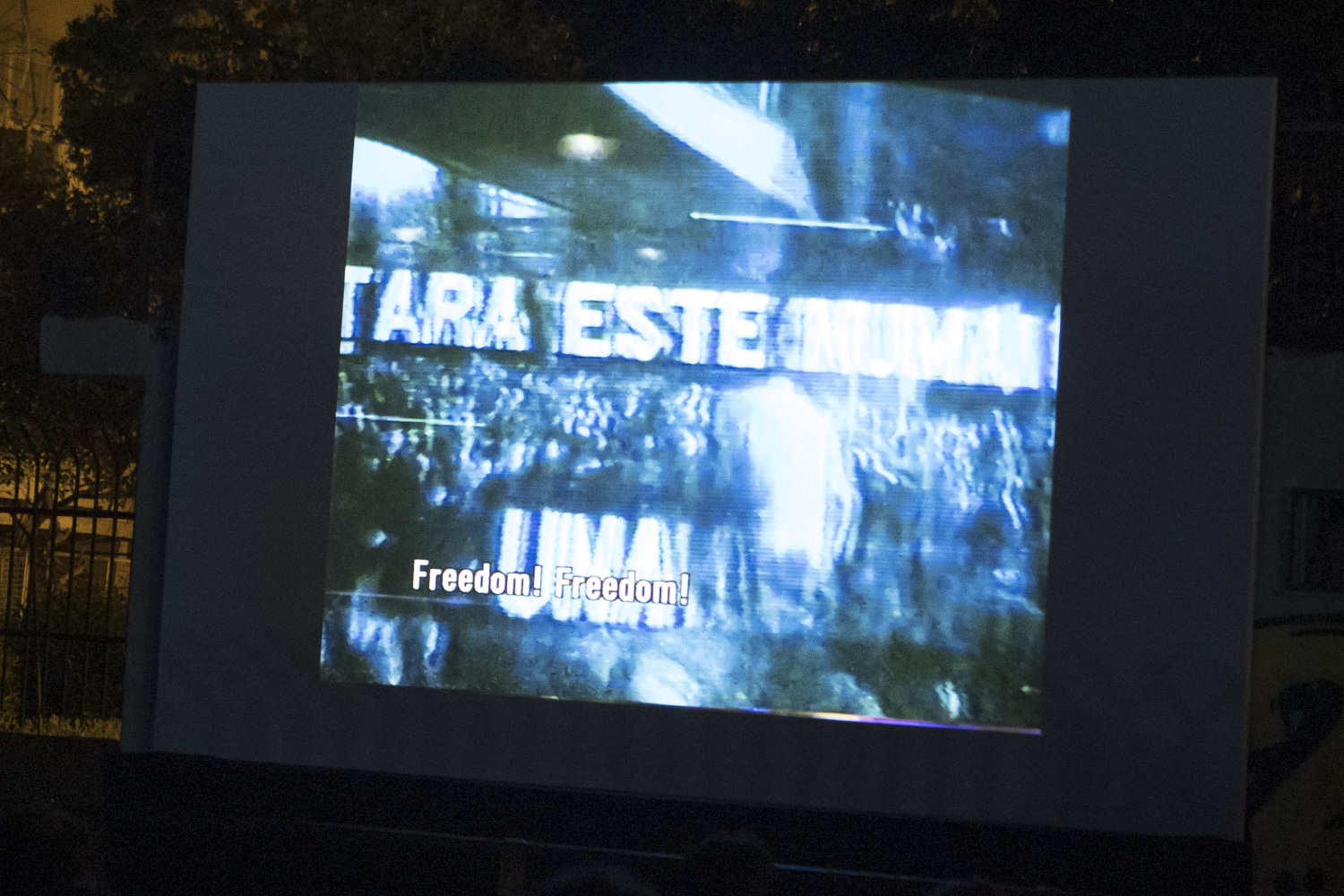 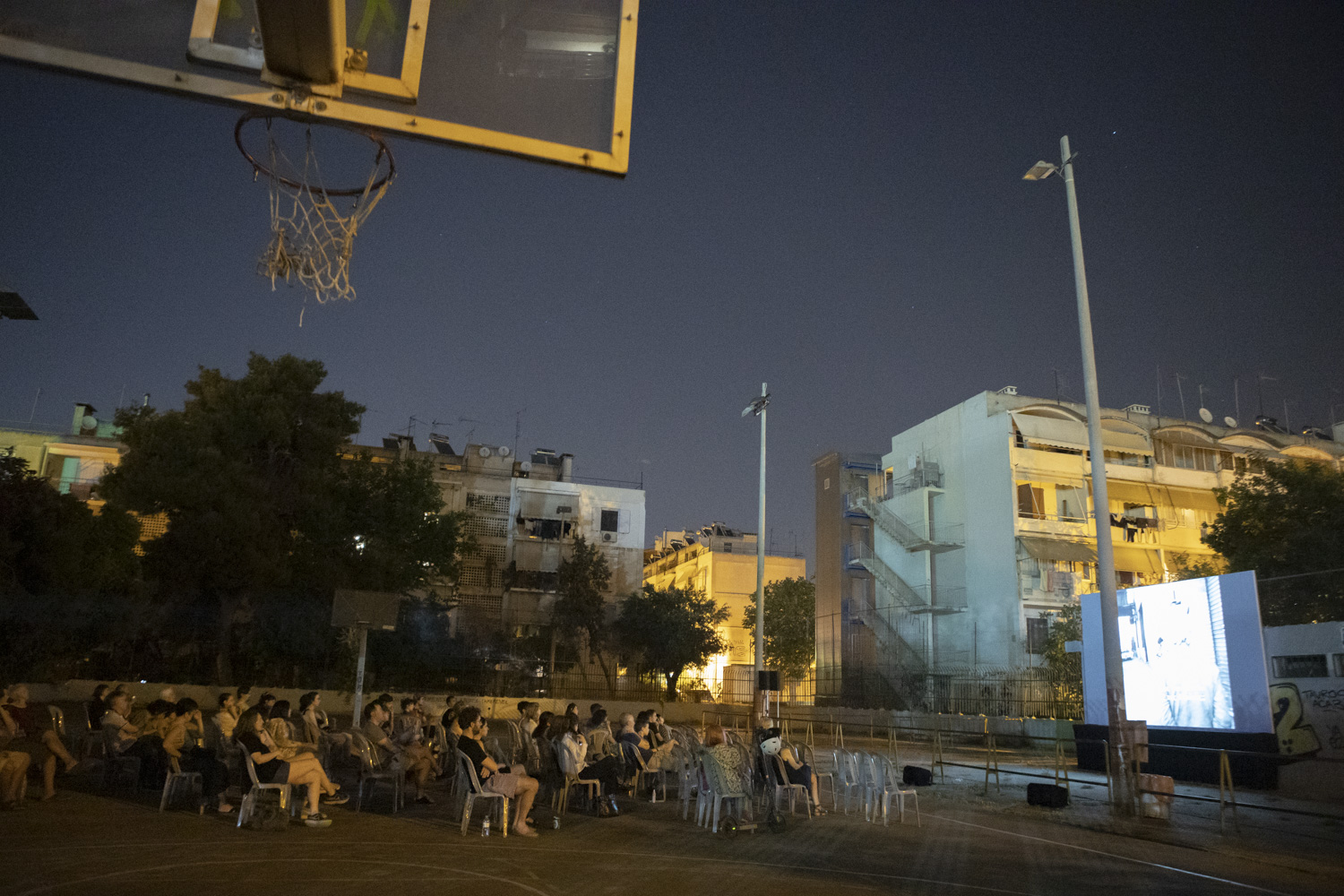 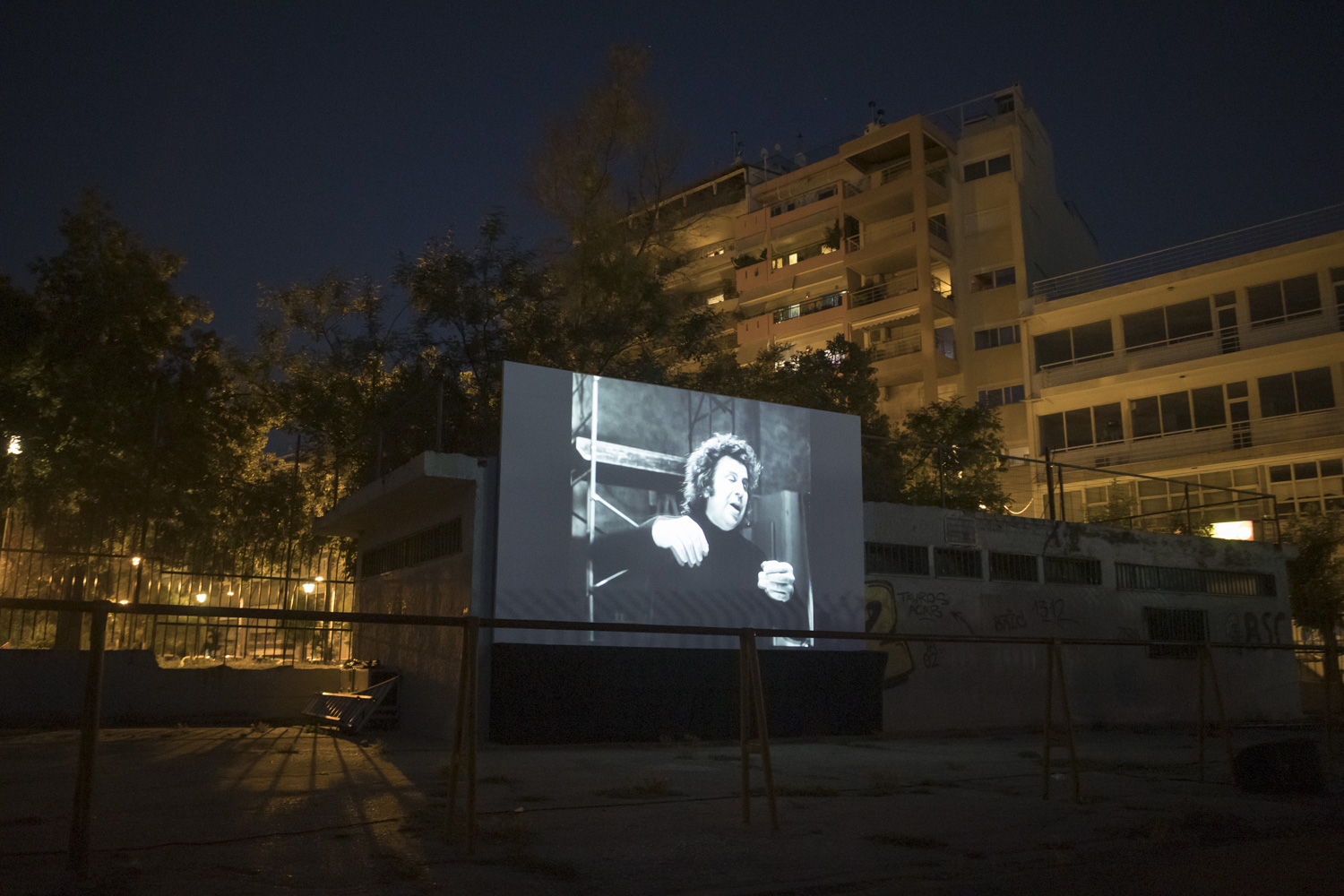 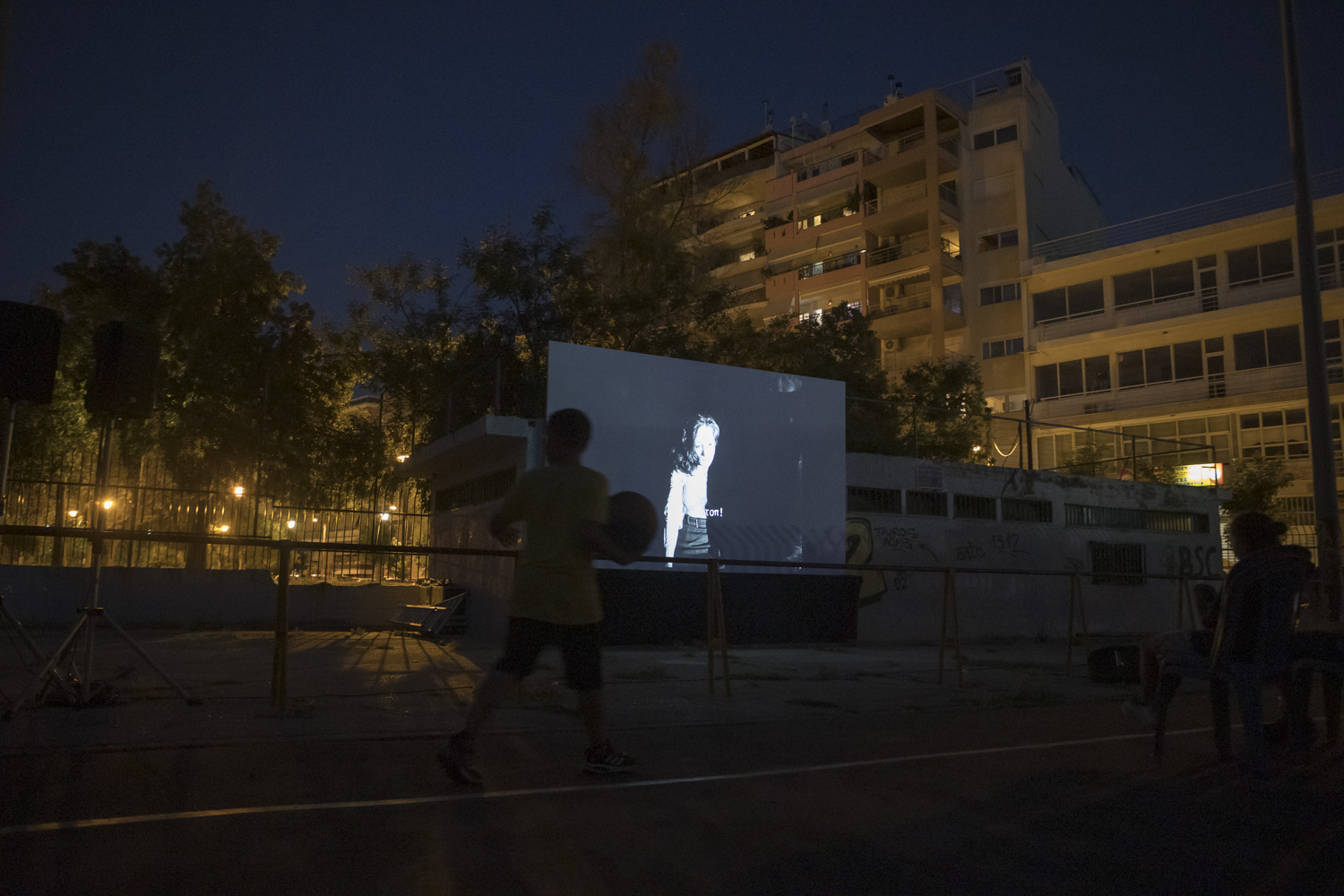 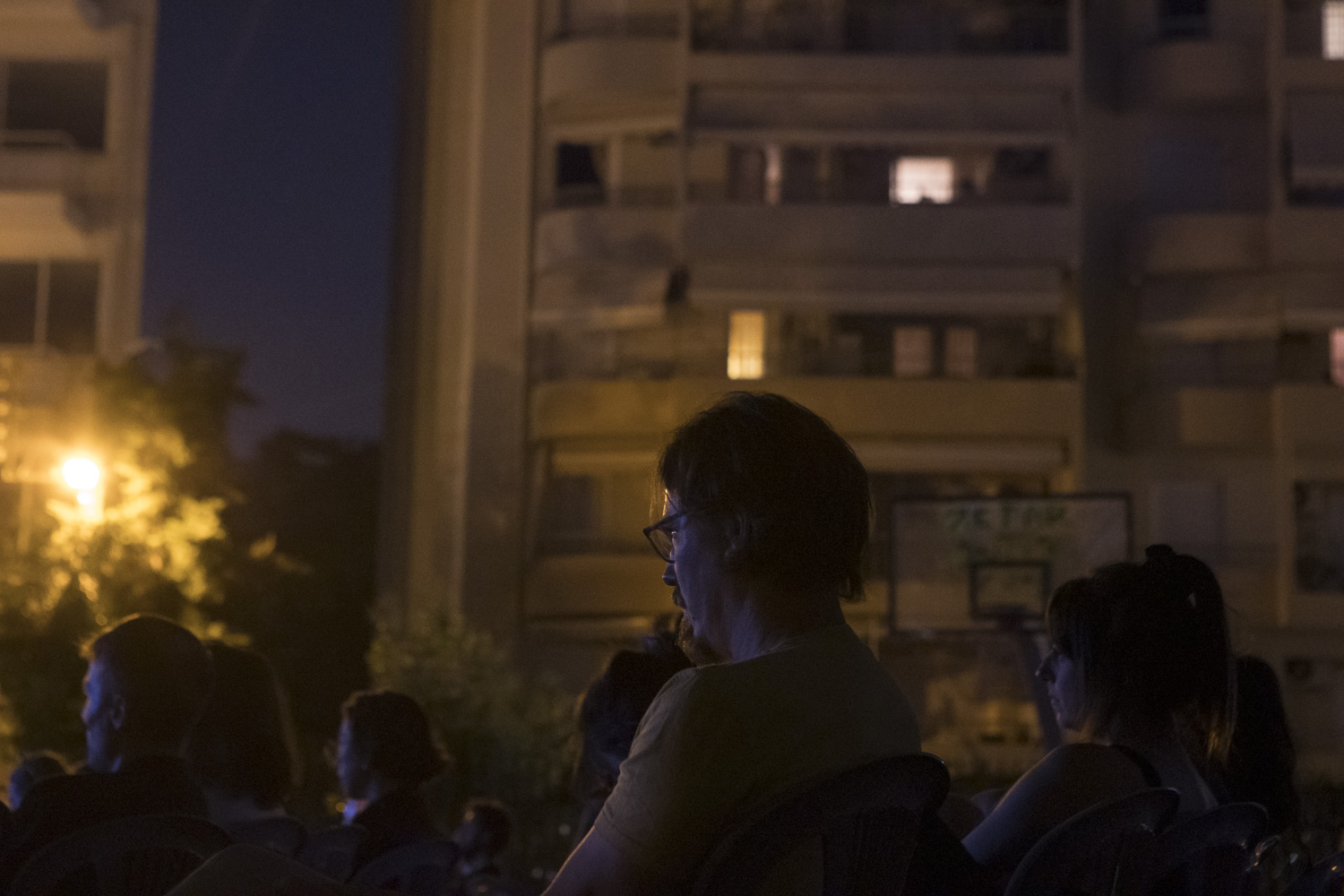 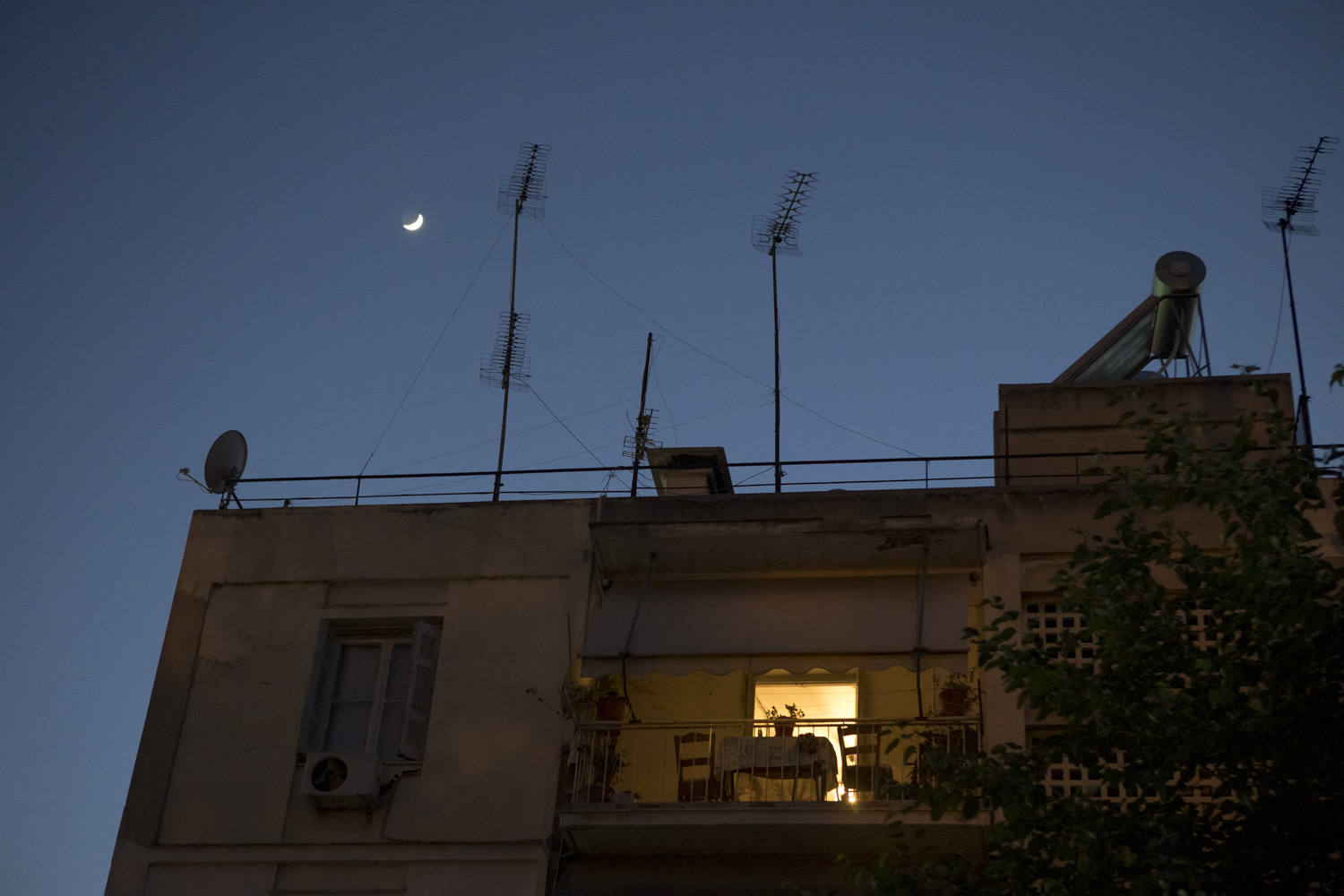 Who Knows What Yesterday Will Bring? is a program of films and online content from South-East Europe which brings together stories from different corners of the region with the aim of creating a valuable, necessary and enriching polyphonic critical discourse on our shared and contested histories.

The program’s title is inspired by a cynical maxim from the Stalinist period suggestive of the constant surprises the past holds for us, its uncertain and ambiguous impact on the unfolding of our futures, our utter helpnessness to predict. The movies selected in this program refer to the history of the 20th century and its indelible imprint on our collective memory, what the historian Eric Hobsbawm (1917-2012) called “historical mythology”. He argued that historic ‘reality’ is best understood through the prism of an era and a social class, whilst collective memory is shaped primarily by social contexts.

Using these thoughts as a starting point, Who Knows What Yesterday will Bring? will ask key questions such as how much do we in the Balkans know about our overlapping histories, contested narratives and multiple perspectives? How are these shared histories represented through images and what new urgent stories can we tell?  And truly, who knows what else yesterday will bring?

The films selected will tackle, sometimes with poetry, at times out-right humor, curiosity and sense of derision, decisive issues such as common conflicts of the past, how they still undermine regional understanding, alongside how history can be endlessly read, re-read and re-written; how at a moment when civil societies seem increasingly fragile it is important to remember, critique and simultaneously reimagine our future.

The program’s format will include live screenings (features, documentaries and experimental films) and online publications (texts, podcasts and videos) which function as the critical framework for the films screened. Starting in Tavros Spring 2022, this itinerant program will travel throughout neighborhood countries.

A program organized by the non-profit organisations AIN (France) and locus athens (Greece).

In April 1974, just a few months after the Athens Polytechnic uprising of the students (November 1973), Dassin reconstructs recent events in a warehouse in New York.

The result is a film full of energy, pain and hope, in which Theodorakis and Markopoulos perform their songs live, Melina Mercouri sings, actors and chori reenact various scenes, while celebrities read poems, prisoners’ letters and archival documents.

In the form of a Brechtian type stage rehearsal, this daring, unclassified essay film is an indictment of the Greek military junta of 1967–1974 and a rehearsal for future political springs.

Actor, screenwriter and director, Dassin was considered to be one of the first masters of film noir before he was blacklisted in Hollywood because of his earlier ties to the Communist Party.  His movies were acclaimed and awarded internationally: Rififi in 1955 (best director’s award at the Cannes film festival), Never on Sunday in 1960 (Golden Globe Award and best actress award in Cannes), Phaedra in 1962, and Topkapi in 1964. In Athens he has directed several theater plays including adaption of Bertolt Brecht’s texts.

Openly opposed to the military coup in Greece, he and his wife Melina Mercouri were forbidden to live in Greece and toured Europe and the US in the context of their anti-junta campaign. In exile in New York, they filmed The Rehearsal that he considered to have been one of his best films. It was due to be distributed on the day of the fall of the dictatorship and became untimely.

In the fall of 1989, history took place before our very eyes. Nicolae Ceausescu gave his last-ever public speech on December 21, 1989, from the balcony of the enormous People’s House in Bucharest. Five days later he was executed, together with his wife Elena. The Romanian revolution was the first televised revolution.

Harun Farocki and Andrei Ujica collected hours of films made by both amateurs, official news footage and excerpts from the 120 hours of continuous broadcast by demonstrators, who had taken over the Bucharest television station. The careful compilation of different shots and angles and hence of contradictory data, provides insights concerning the operation of the modern media in general and their political implications. This exceptional film essay is a new media-based form of historiography.

Video artist, theorist and writer Harun Farocki is known for his politicized film-essays, in which he assembles found and original footage to explore issues such as the power of images, the intersections between war and technology, and the role of labor in capitalist society. In addition to producing over 100 films for television and cinema, Farocki has shaped the discourse surrounding politics, moving images and their political implications.

He is a writer and director, known for The Autobiography of Nicolae Ceausescu (2010) and Out of the Present (1999). Professor for film at the Karlsruhe University of Arts and Design, he founded the ZKM Film Institute in 2002 and is its director. He creates Videograms of a Revolution (1992), co-directed with Harun Farocki and premiered at Locarno International Film Festival. The film has become a standard work in Europe when referring to relationships between political power and the media and the end of the Cold War.