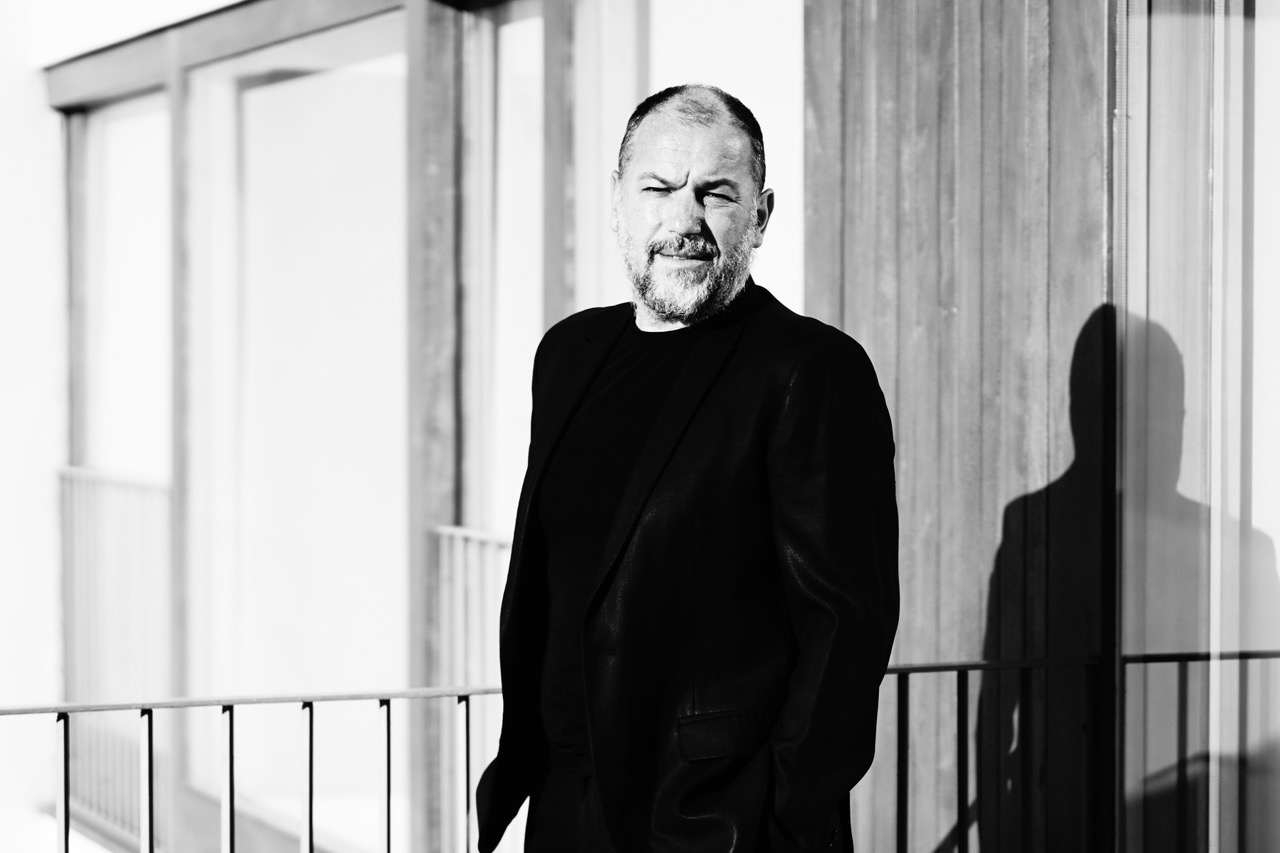 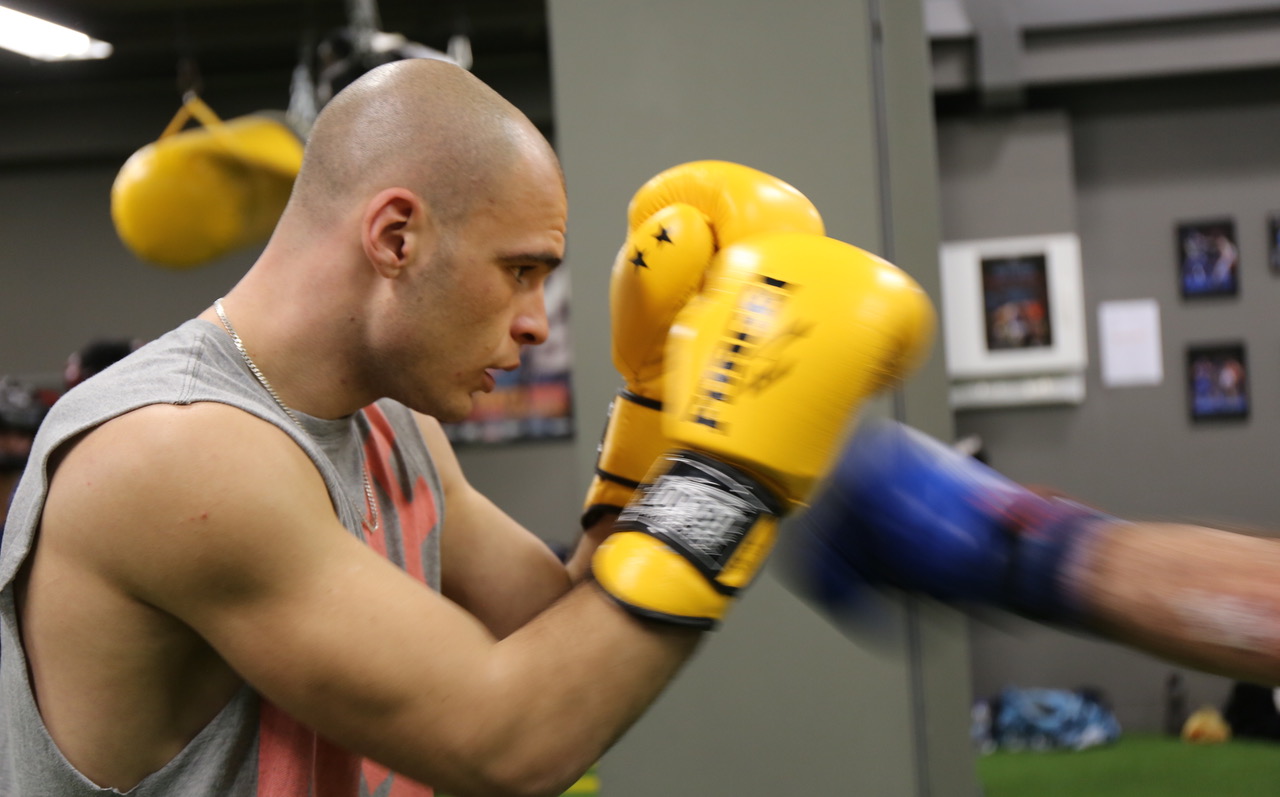 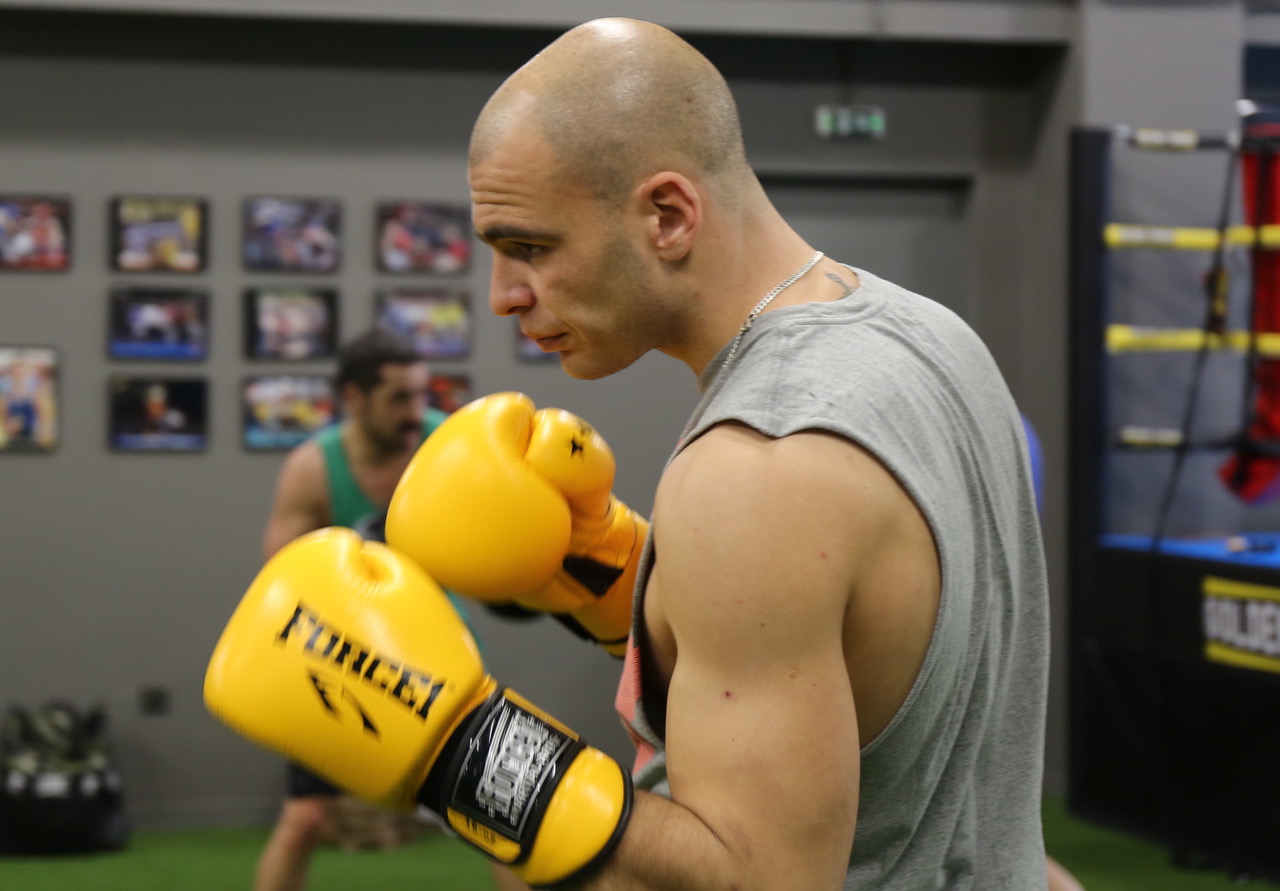 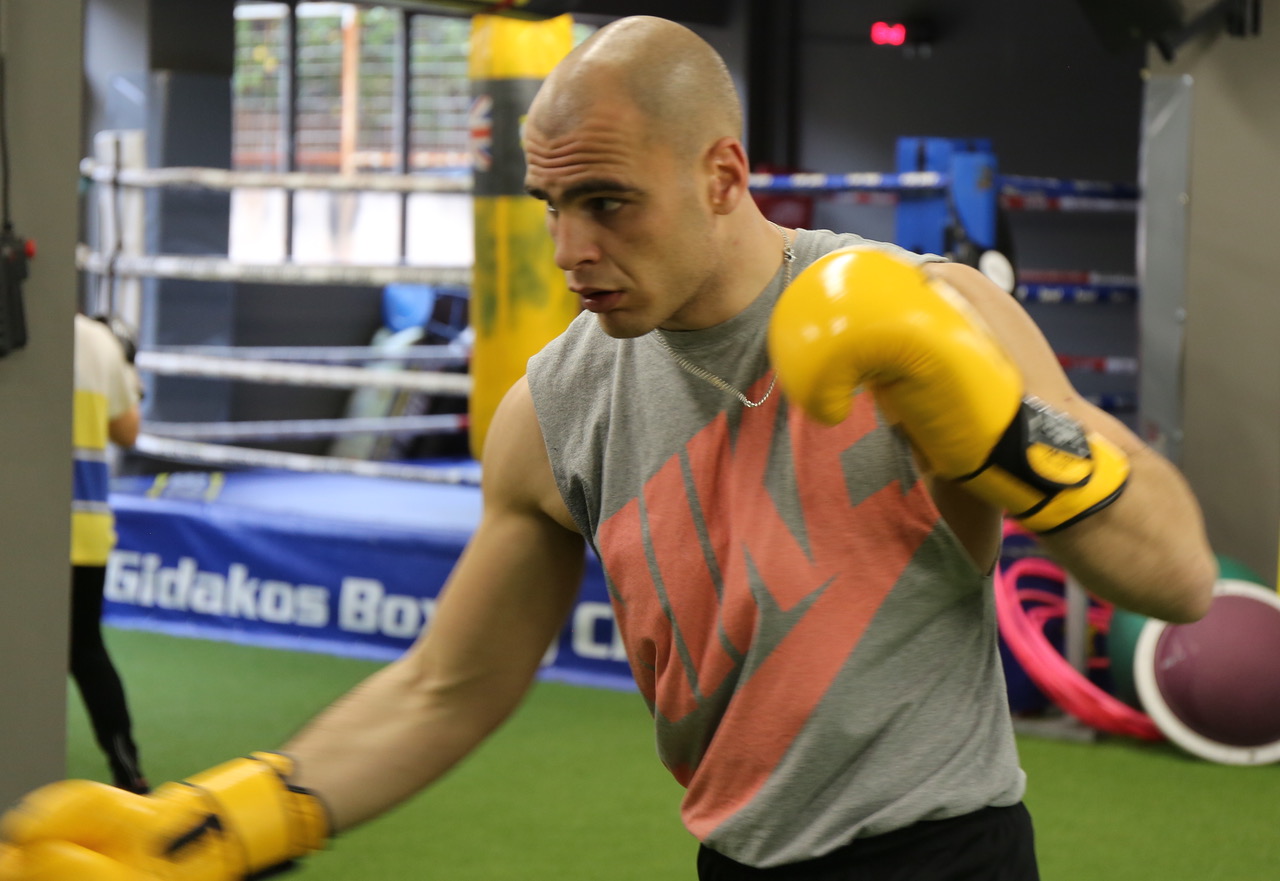 Stories is a research and development fund with which we want to respond to and record stories from Tavros, an area formed by waves of migration, with small scale industries, a neighborhood where green open spaces can still be found and the horizon can still sometimes be seen.

Adrian Paci has been invited to Tavros for preliminary research as part of our Stories program.

Adrian Paci teaches painting and visual art at Nuova Accademia di Belle Arti NABA, Milan. He has been a teaching art classes at Accademia Carrara di Belle Arti, Bergamo, 2002-2006, IUAV, Venice 2003-2015 and has been giving lectures and workshops in many Universities, Art Academies and

Adrian Paci will be visiting and working at TAVROS from 5 till 10 March.

STORIES is a research and development fund which came out of a series of conversations on cinema and its desire for narratives in collaboration with Faliro House.

At the center of our lives are stories: sharing, listening, narrating, performing them, making sense of our lives. Stories keep us nourished, draw us backwards, move us forwards, help us imagine new worlds. Stories are as important as those who tell them, the people and their voices around us; and there are many, which often go unheard.

We are particularly interested in the stories of Tavros, as a neighborhood where movements and migrations have created promising intersections, where corporations look over urban wastelands, where you feel time is still there to be given and it feels many stories have yet to be told. We are committed to listening to people and the tales they tell – whether they are epic yarns, politically poignant, quiet whispers, personal agonies or the everyday.