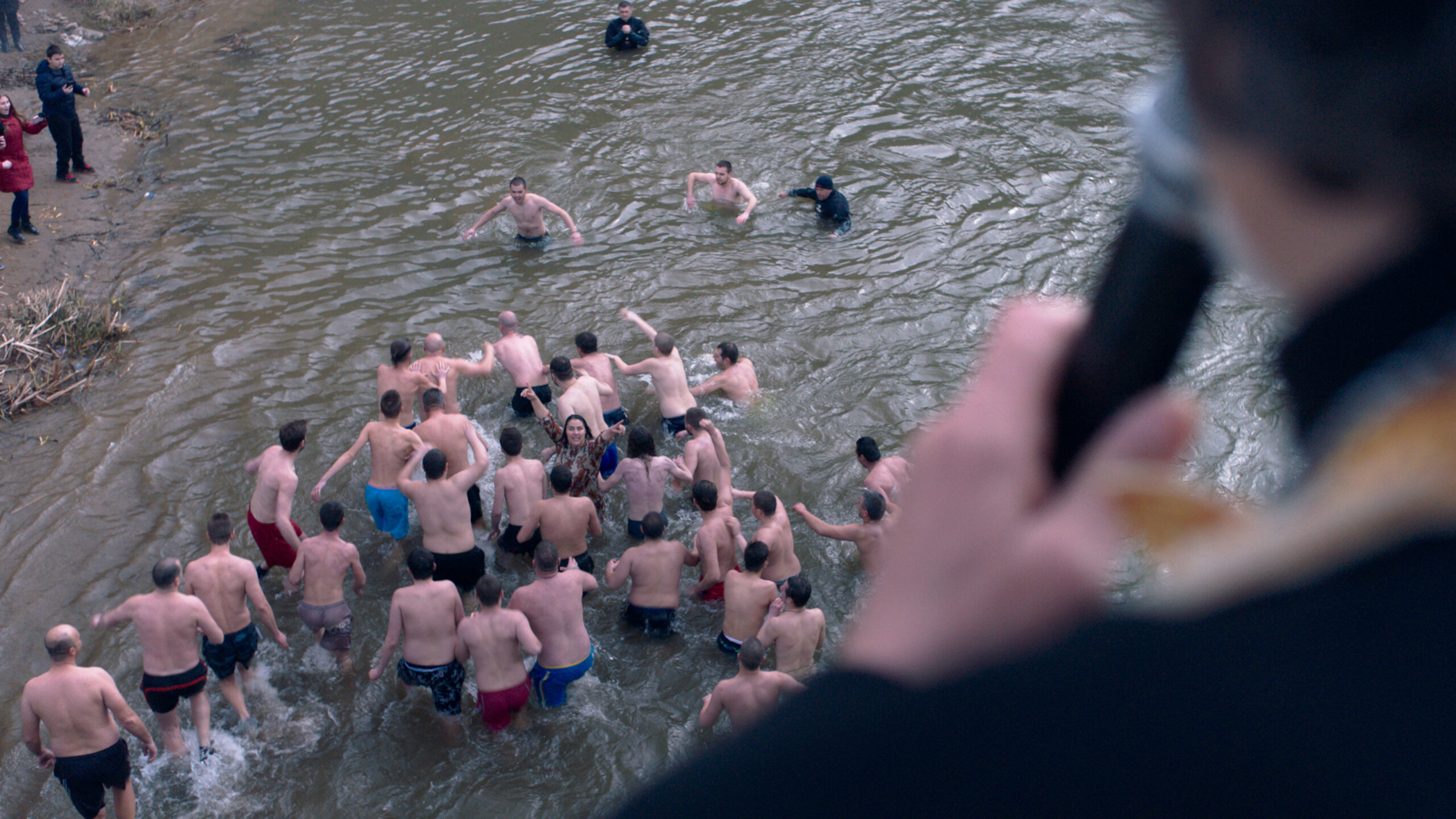 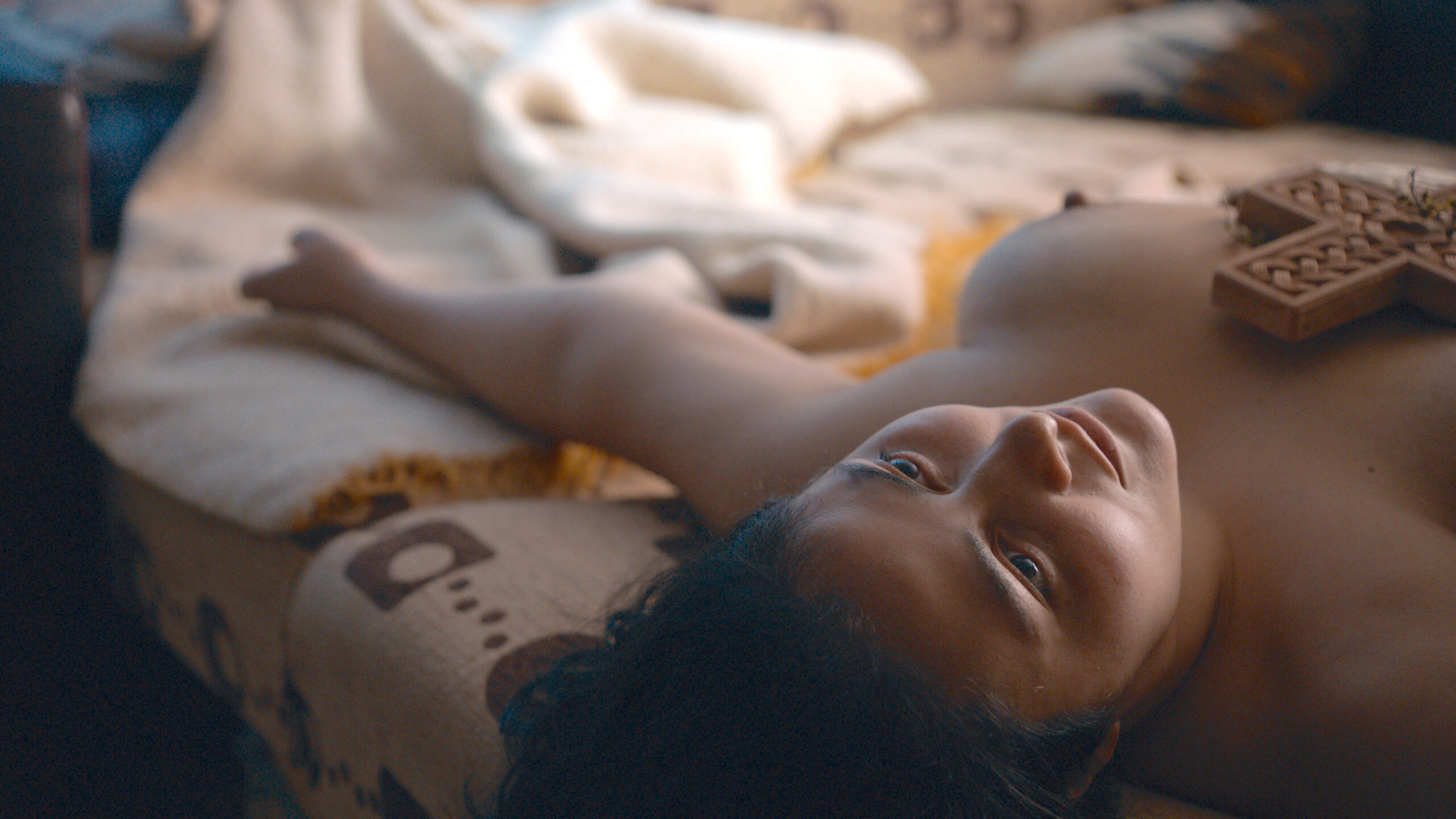 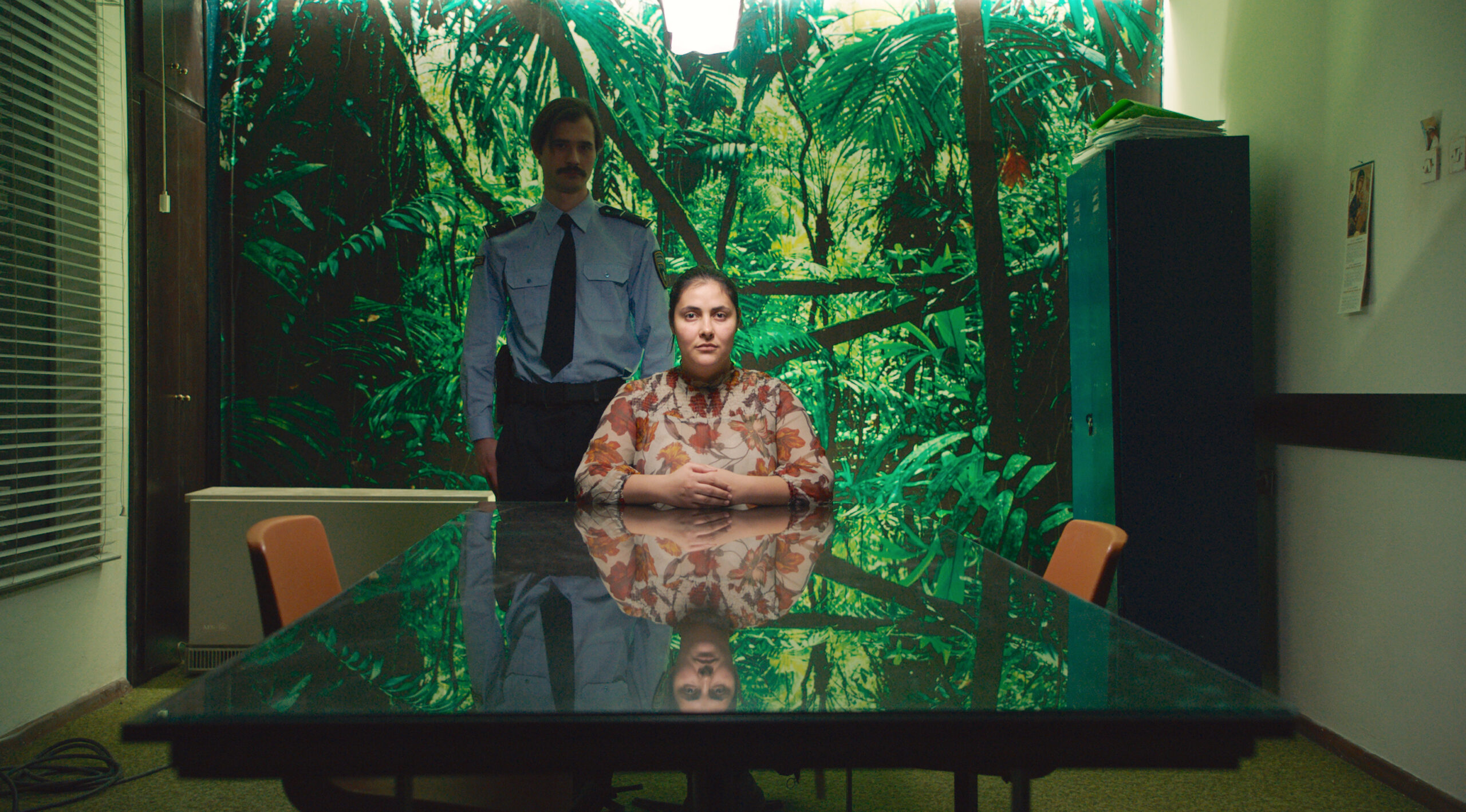 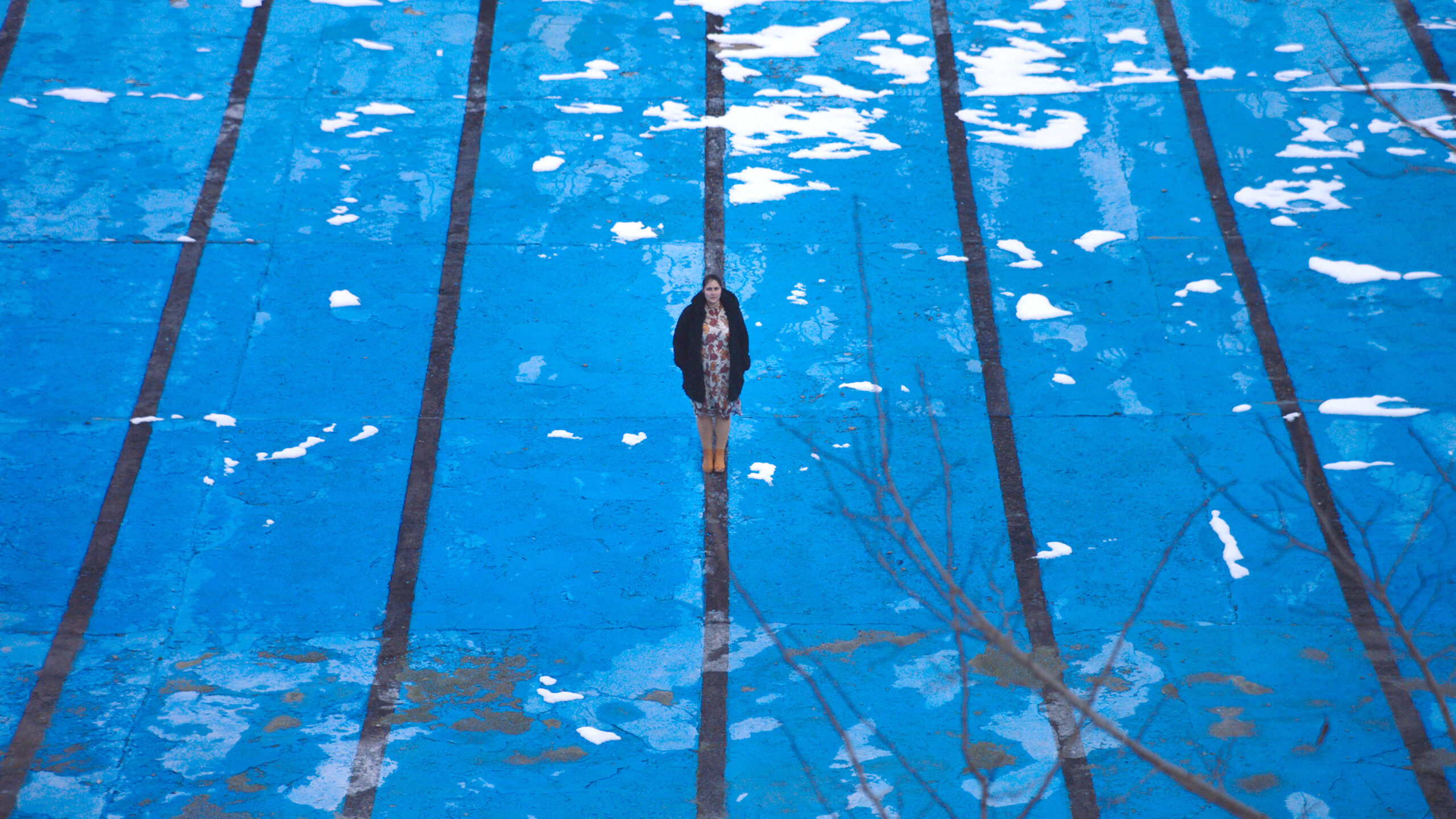 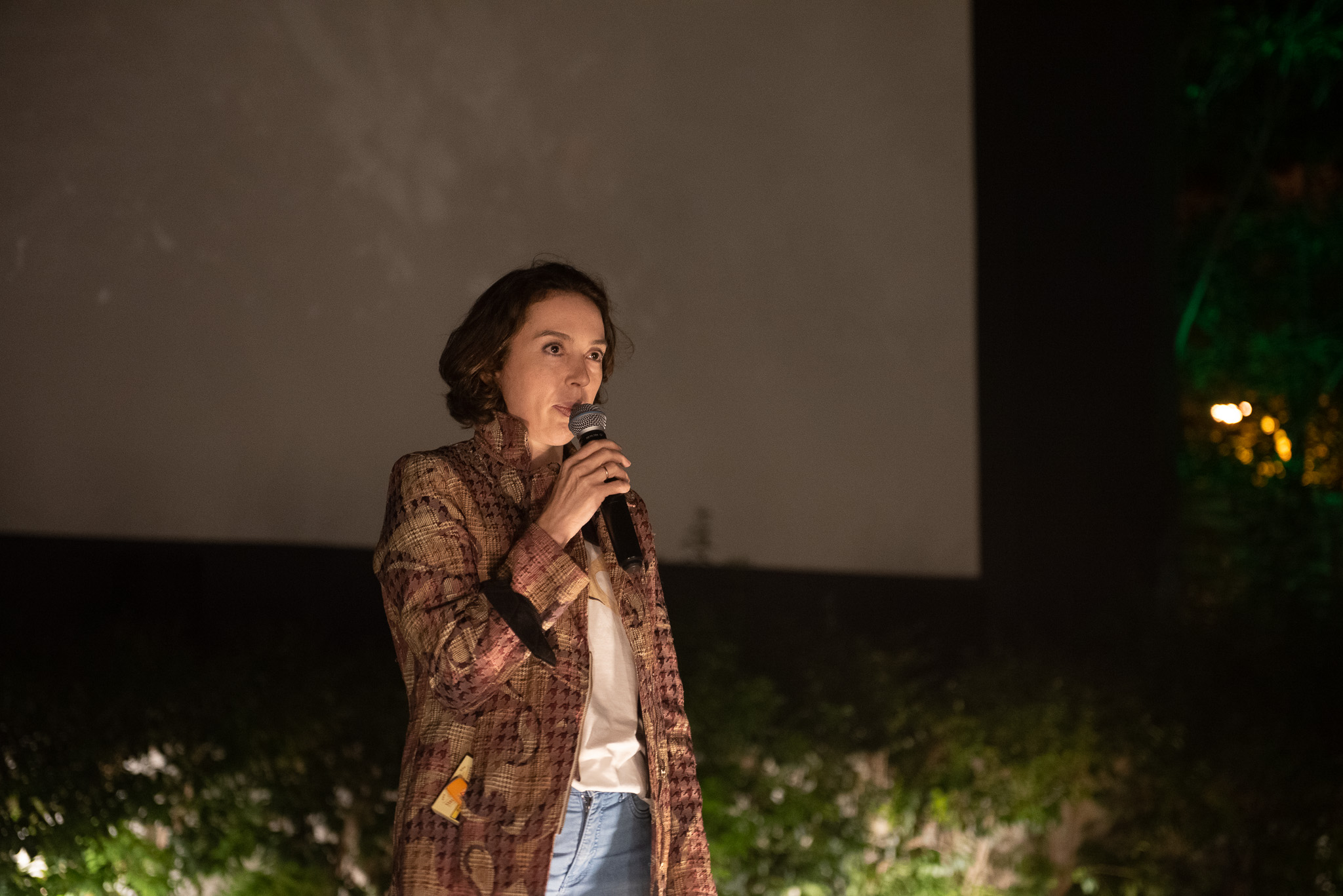 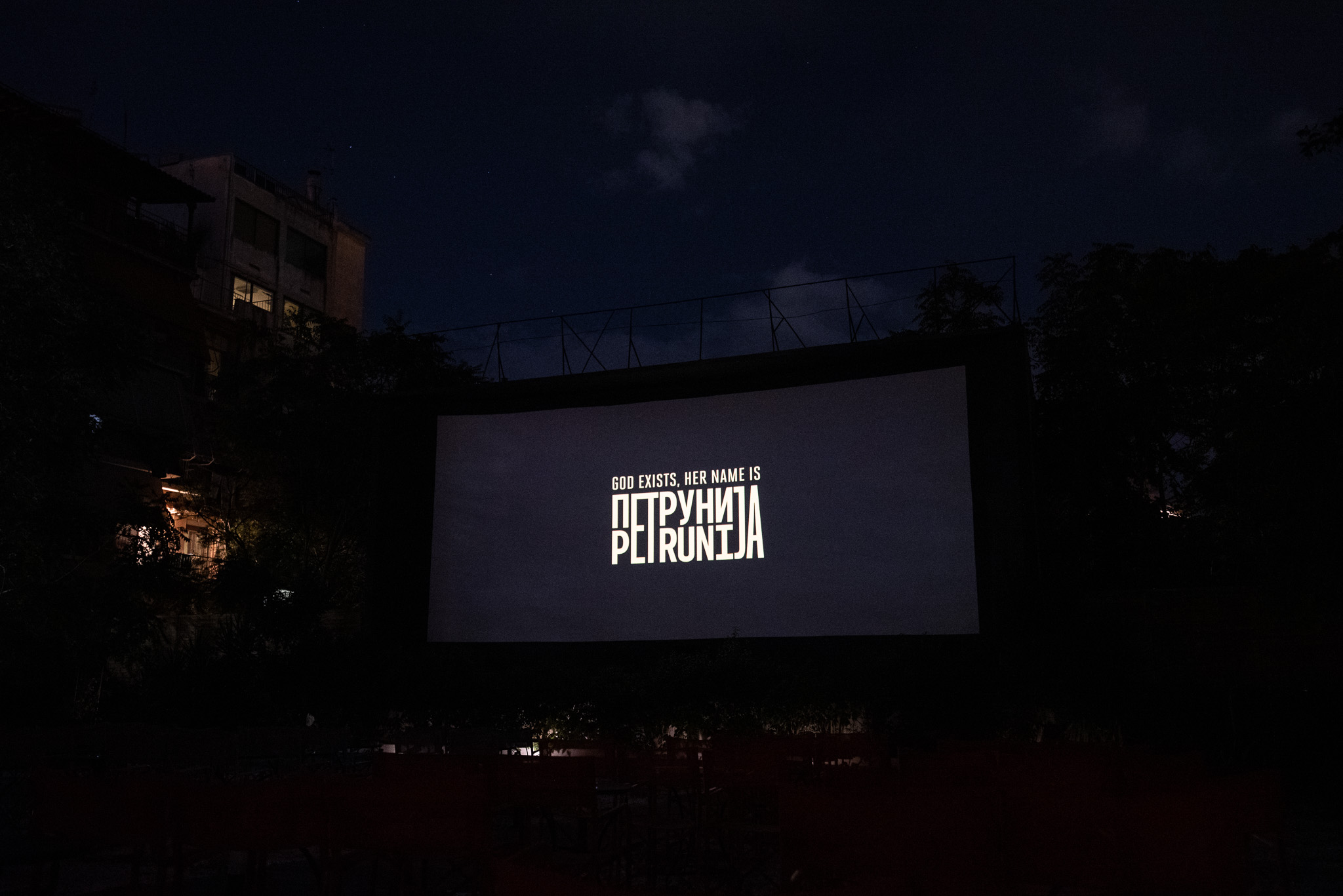 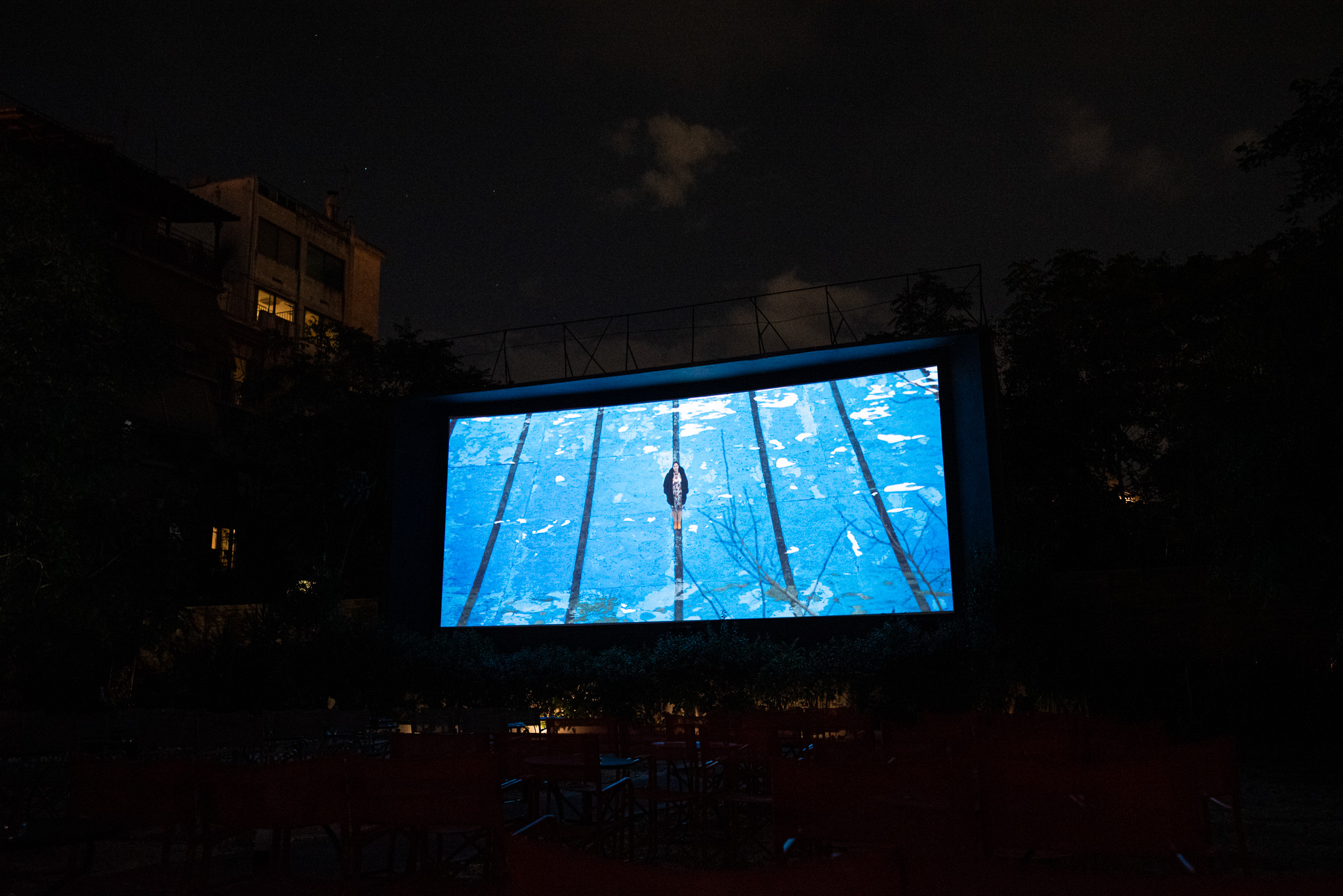 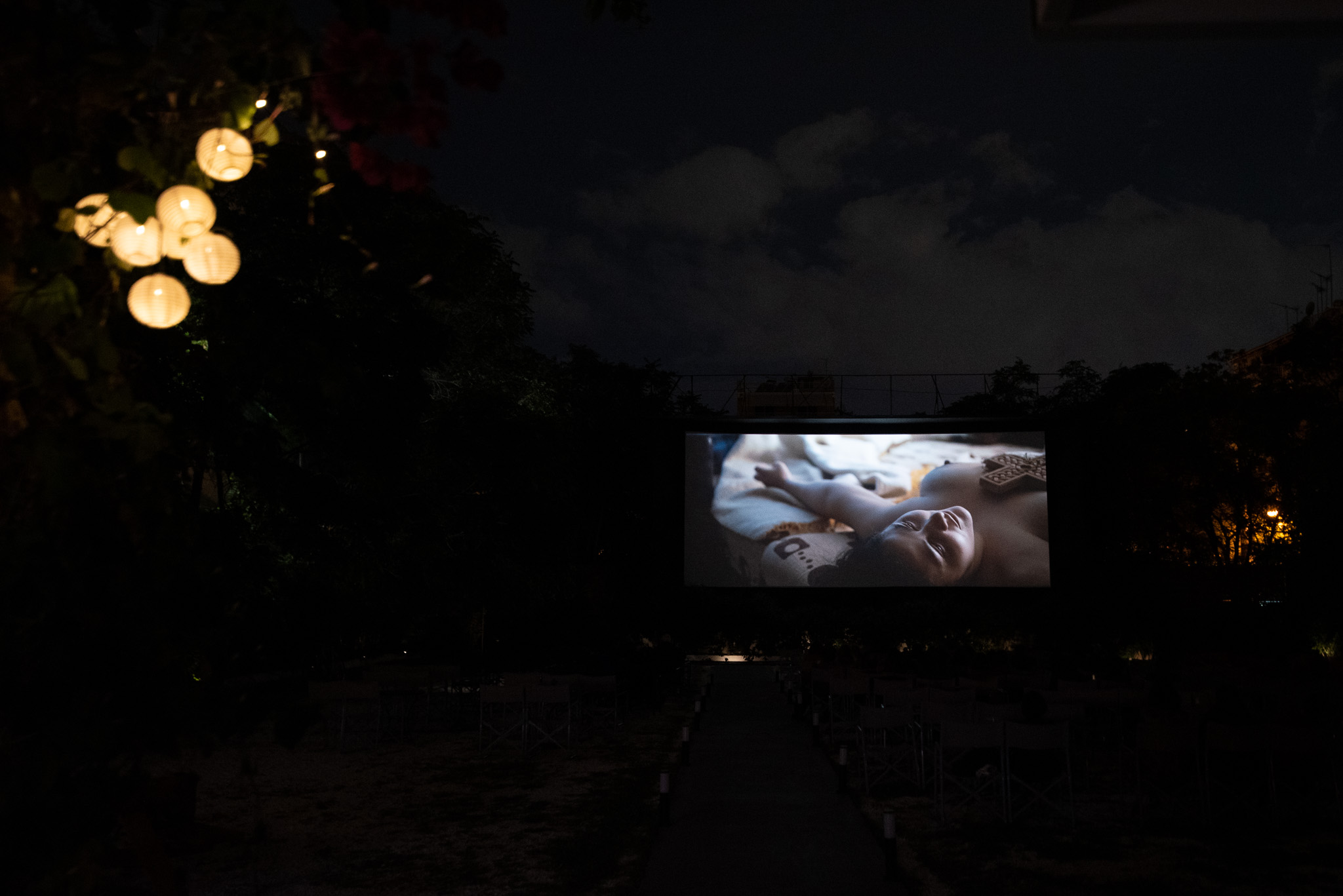 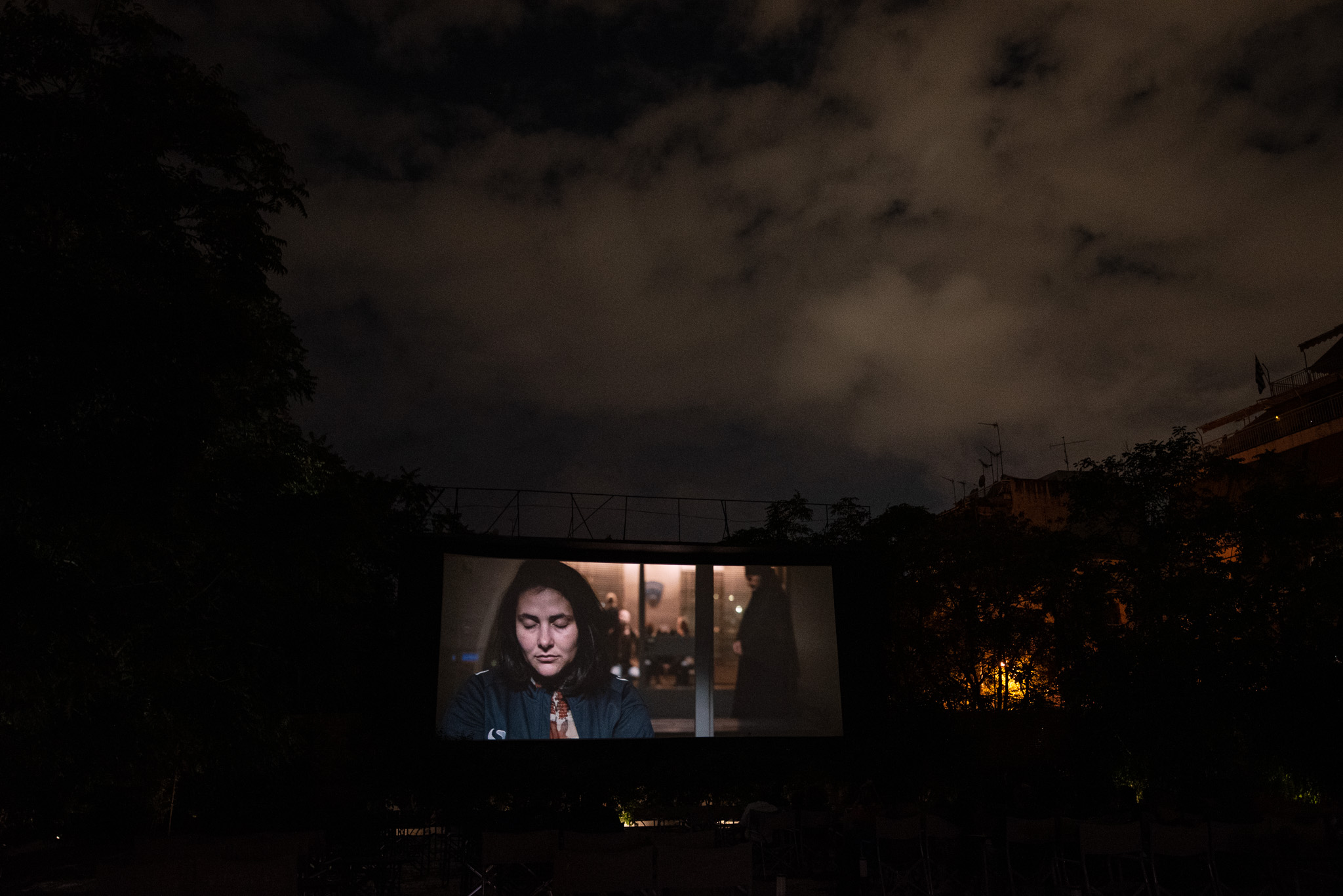 In a small town, somewhere in North Macedonia, Petrunya is a single unemployed historian who lives with her parents. Returning home from a failed job interview in a factory, she witnesses the Epiphany ceremony. The sanctification of the waters is one of the most important moments for the community, as it is believed that the person who catches the cross will be blessed with good luck. She decides to jump into the icy waters.

The interruption of this all-male Orthodox Christian ceremony will result in a struggle against patriarchal stereotypes and conservative morals. The director, Teona Strugar Mitevska, uses real life events to make a good-humored story on feminist resistance.

Her fourth feature film God Exists, Her Name Is Petrunya premiered in the Competition section of the 2019 Berlin International Film Festival was awarded the Ecumenical Prize, as well at the German Guild Film Prize. Until today the film has received more than 20 awards all around the world and was sold for theatrical release to over 40 territories world-wide.