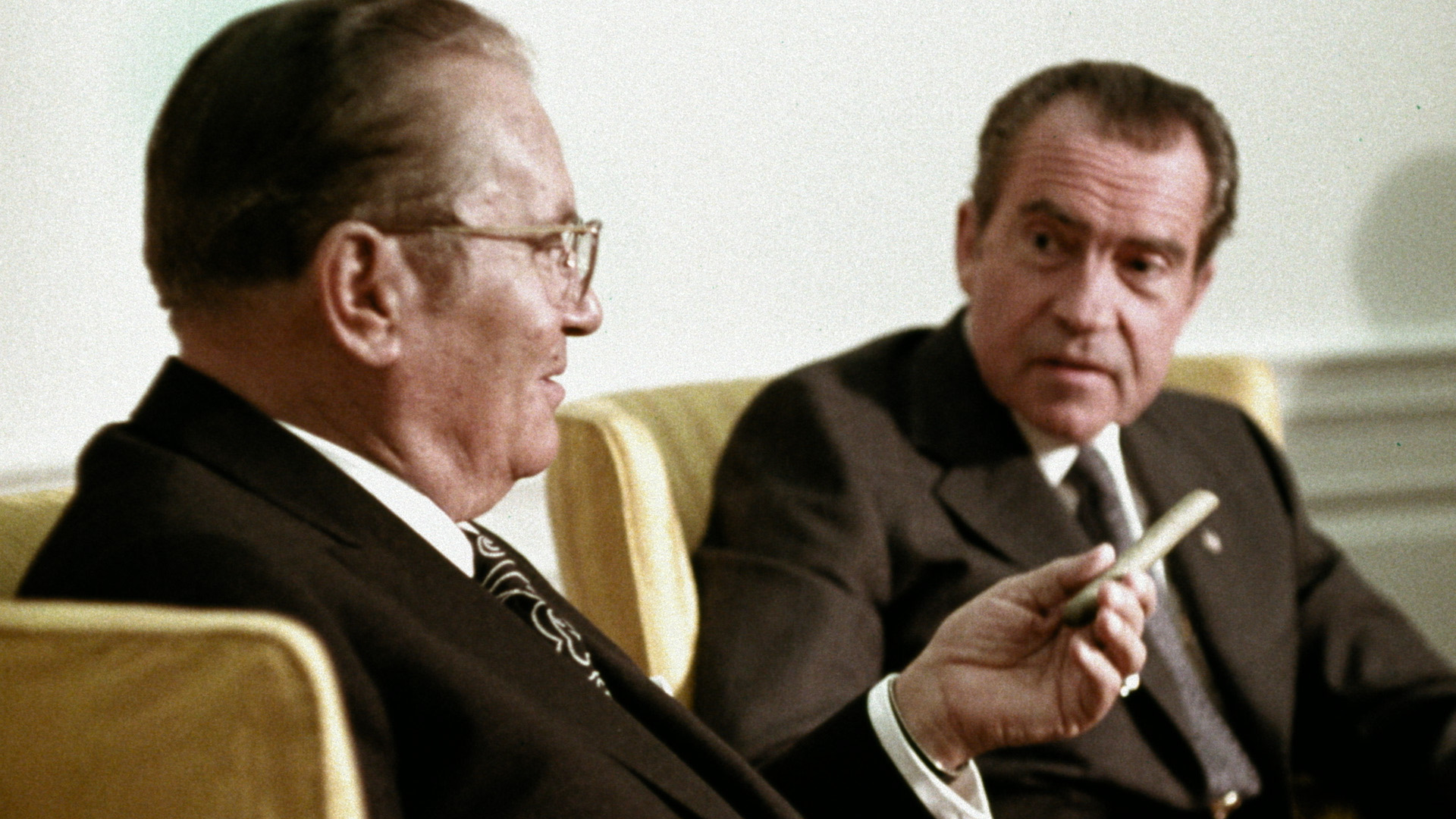 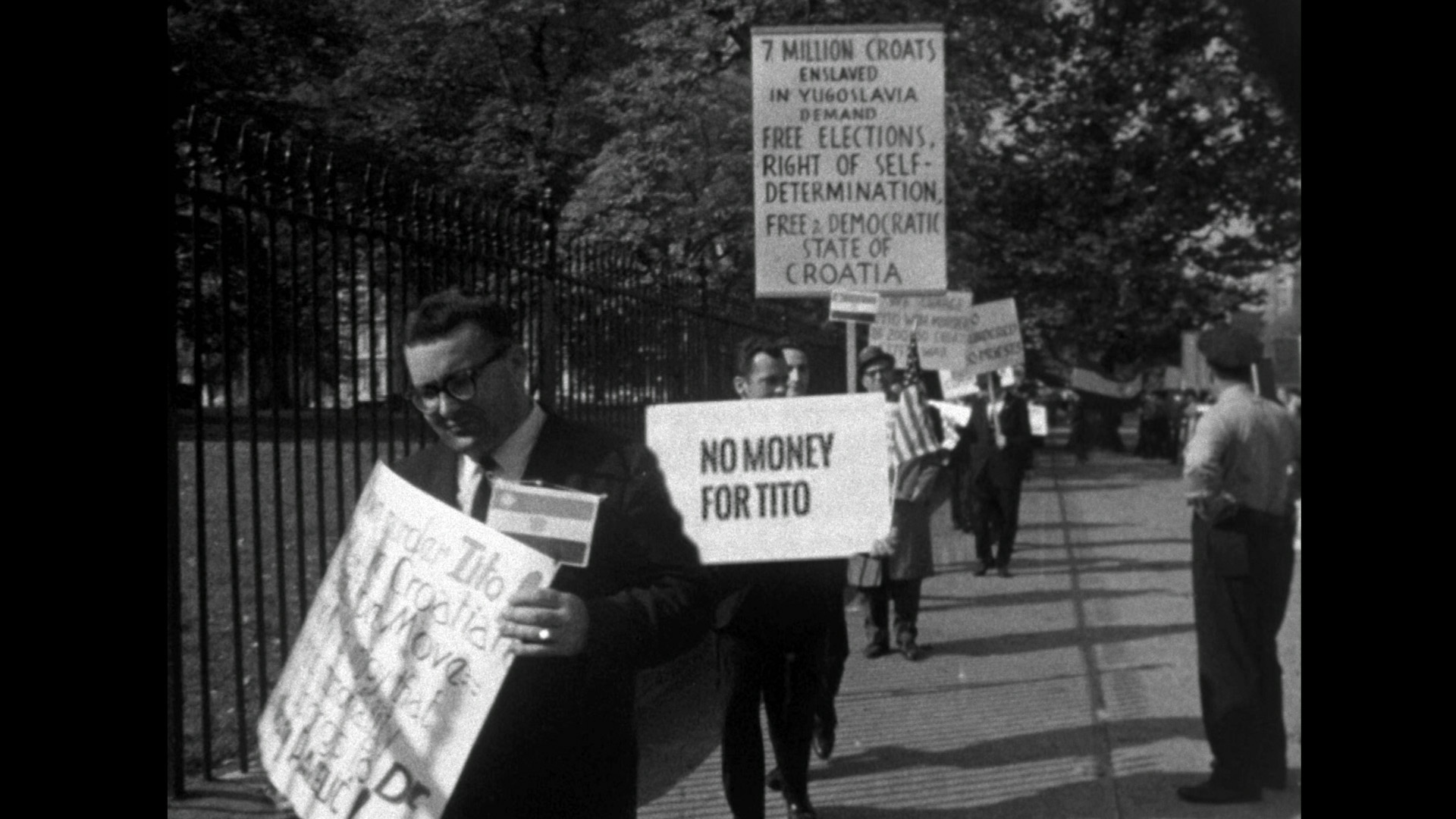 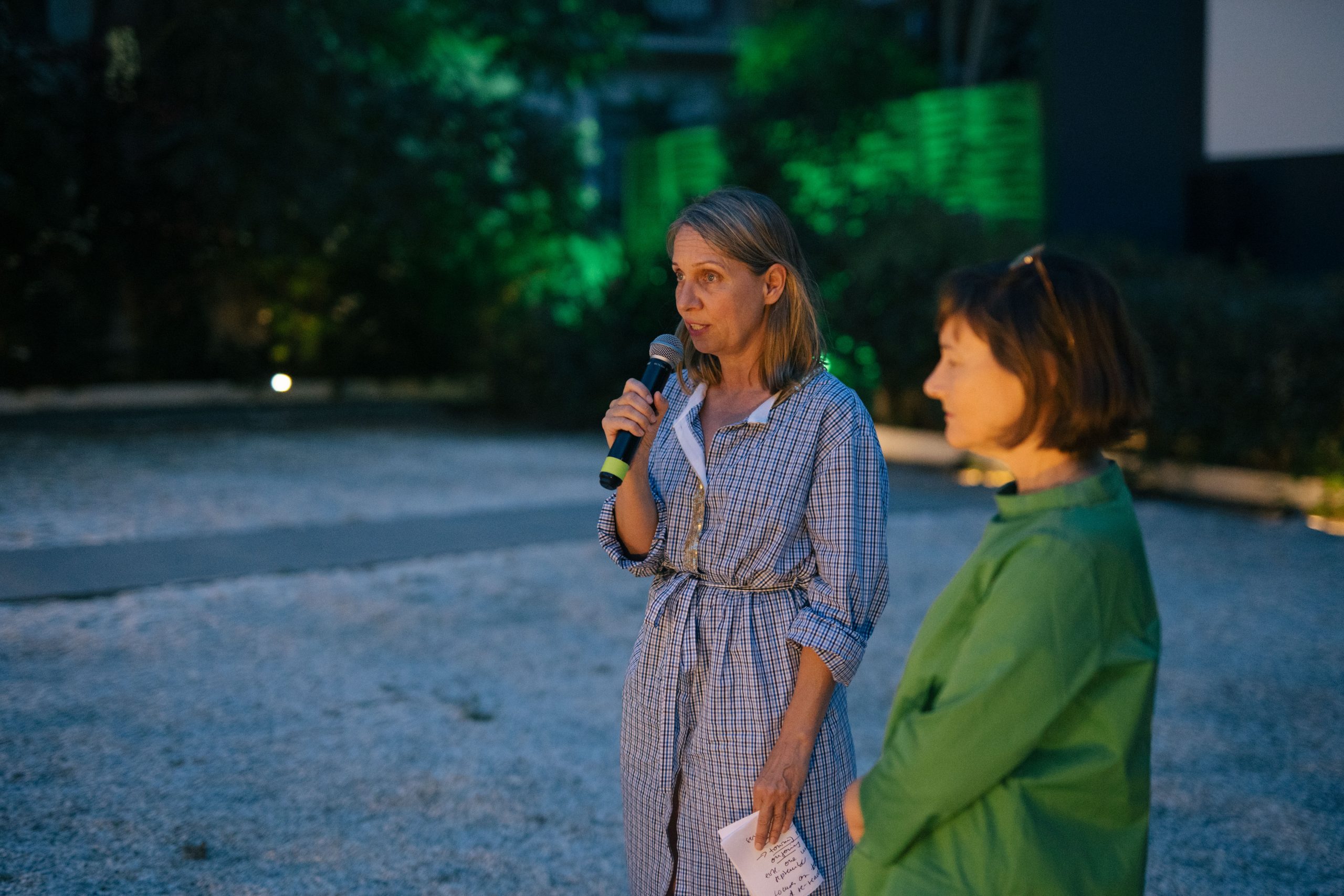 Introduction by Stephenie Peters and Delphine Leccas, Screening, Houston, We Have a Problem!, photo Nefeli Papaioannou 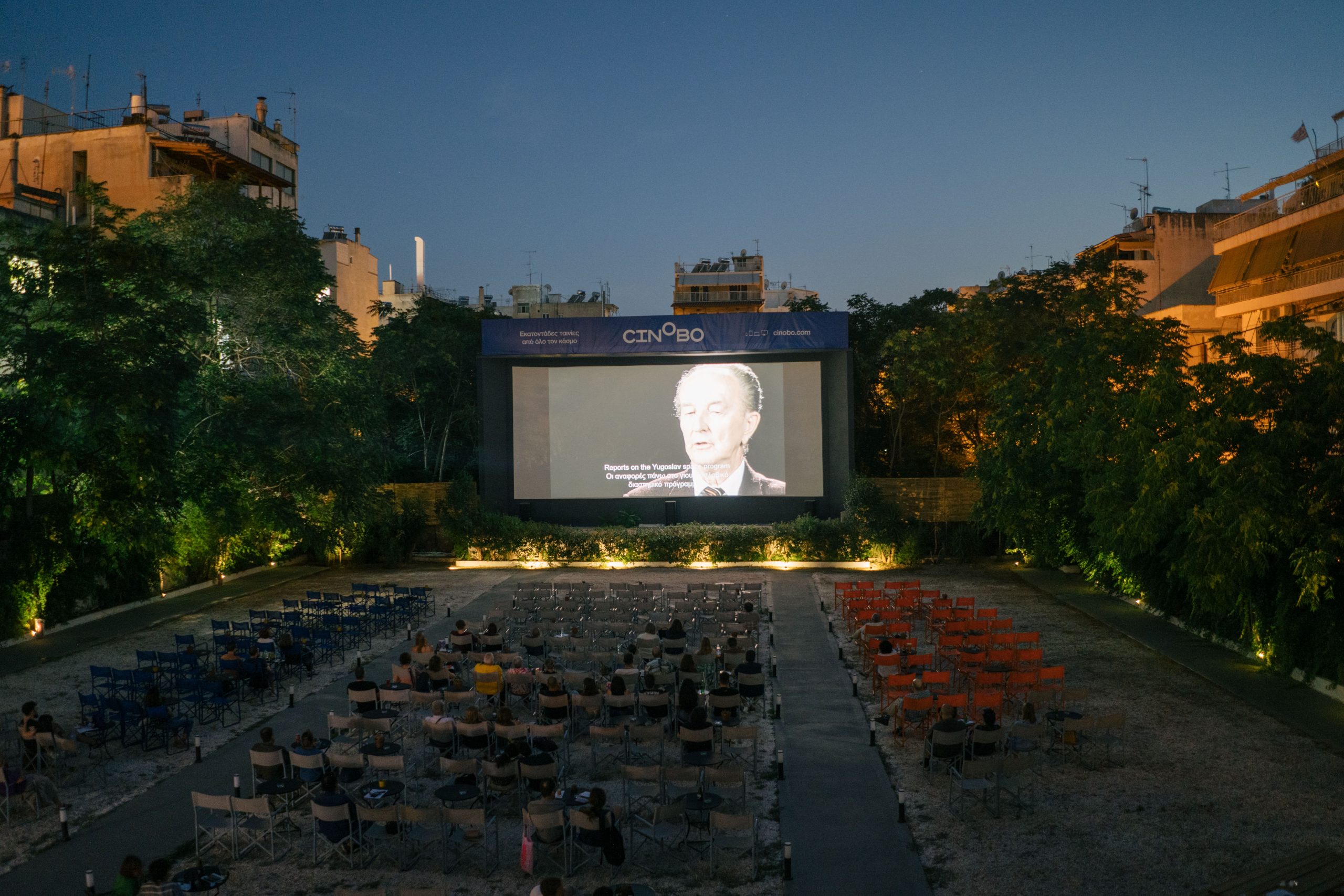 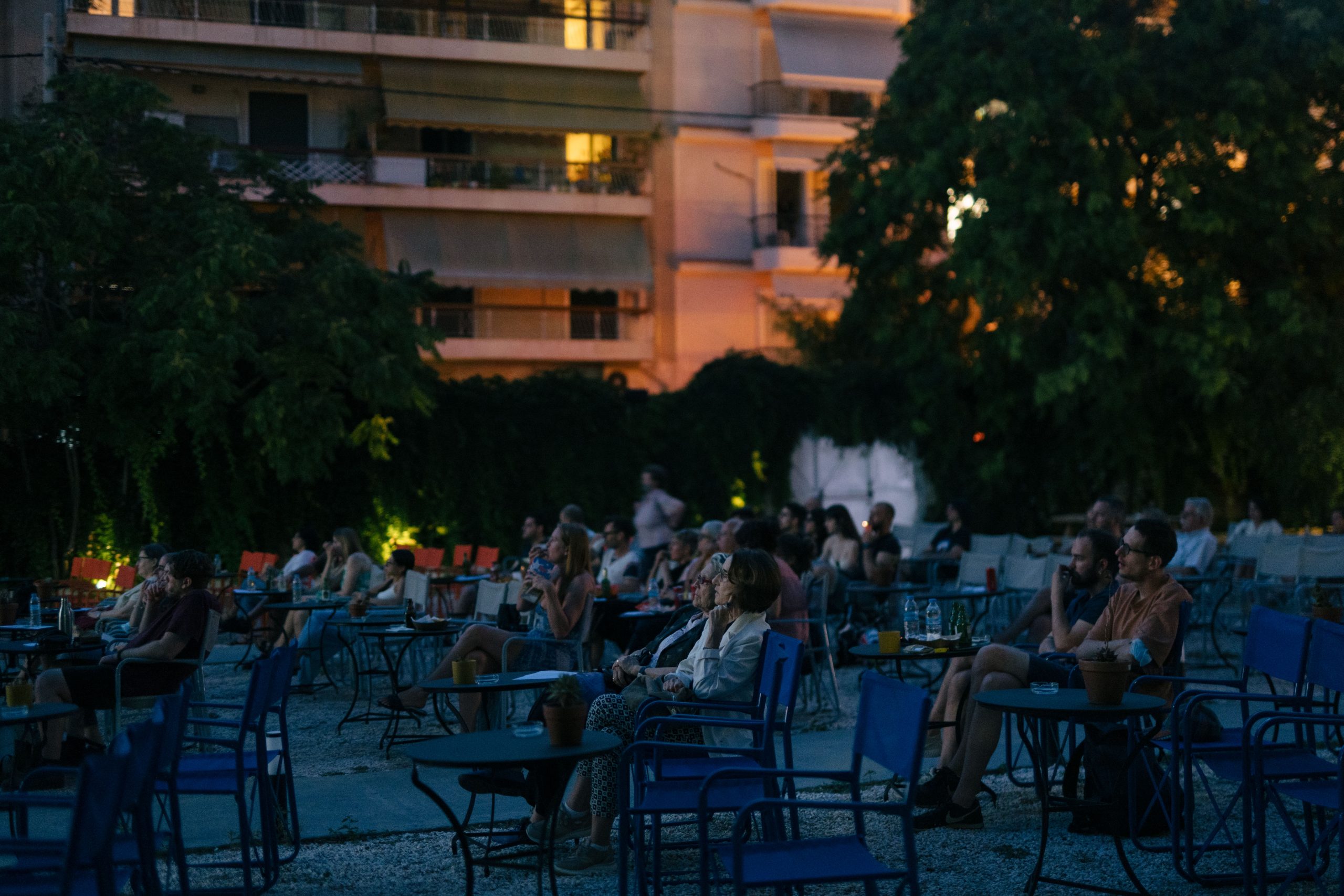 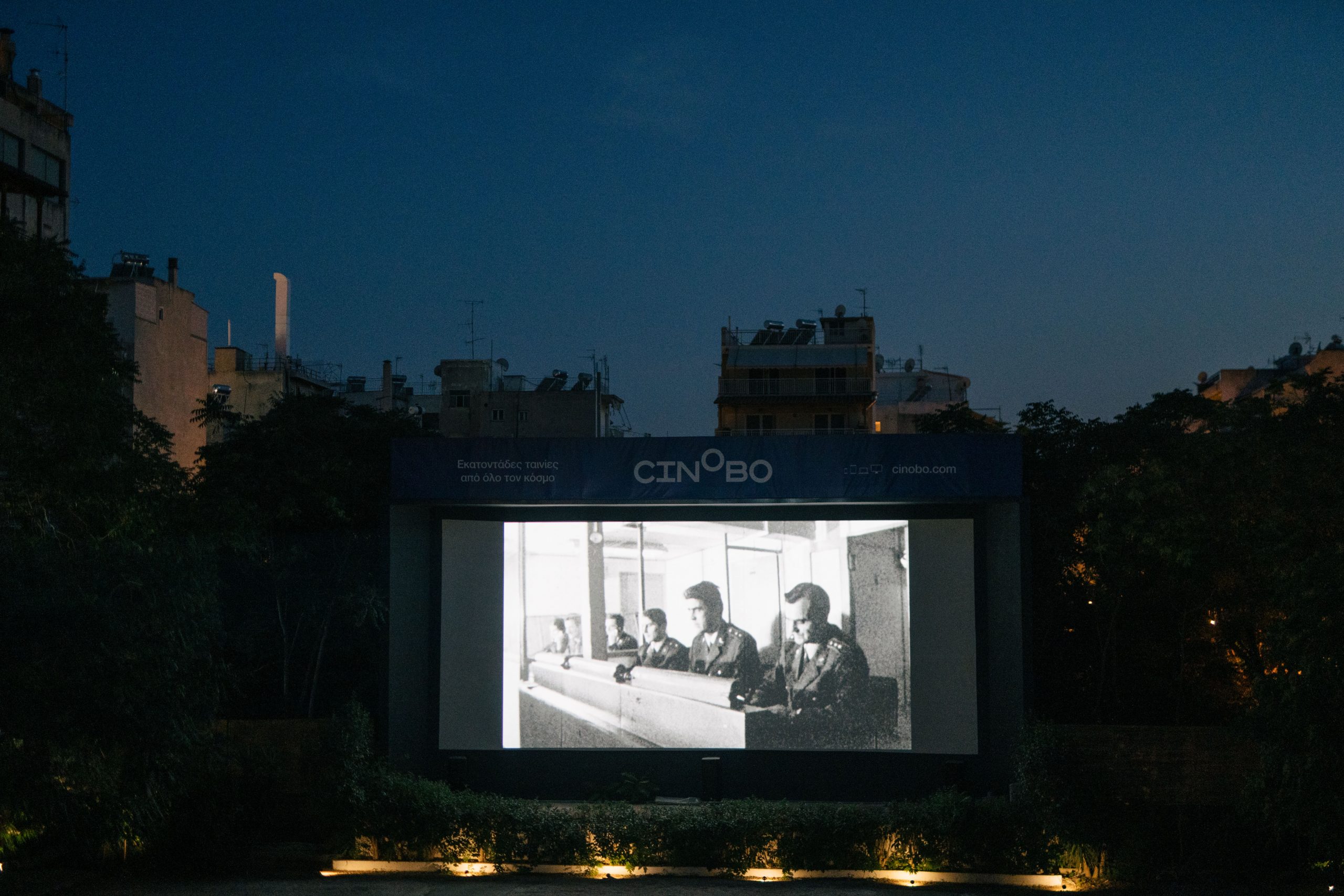 The cold war, the space race, and NASA’s moon landing are landmark events that defined an era… but they are also fodder for conspiracy theories.

In Houston, We Have a Problem! filmmaker Žiga Virc proposes an intriguing docu-fiction that explores the myth of the secret multi-billion-dollar deal behind America’s purchase of Yugoslavia’s clandestine space program in the early 1960s. To make things more poignant and more fun, he mixes real-life, archive TV footage of Slovenian star philosopher Slavoj Žižek and fictional characters and stories. The “mockumentary” combines conspiracy theories and myths, exploring how both can create a certain image of ourselves and our allies or rivals in our consciousness. But while these ideas have some basis in reality, the situation was always much more complex.

This masterfully crafted feature is an intriguing blend of reality and fiction that recreates recent history through the prism of conspiracy theories. It invites the audience to make up its own mind about what is invented and what is real.

Film and television director, Žiga Virc graduated from Ljubljana’s Academy of Theater, Radio and Television (AGRFT). After the success of his internet trilogy Tine strela, his short film Trieste Is Ours! was nominated for a Student Academy Award 2010.