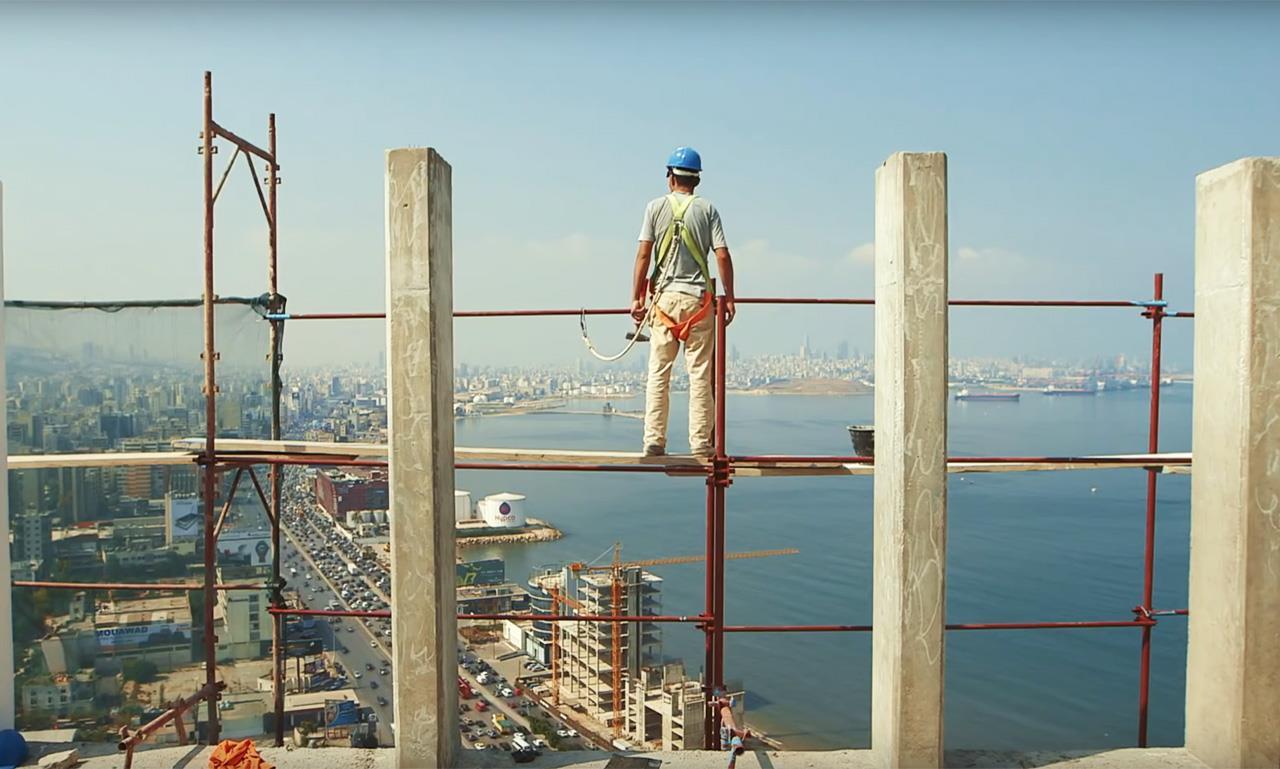 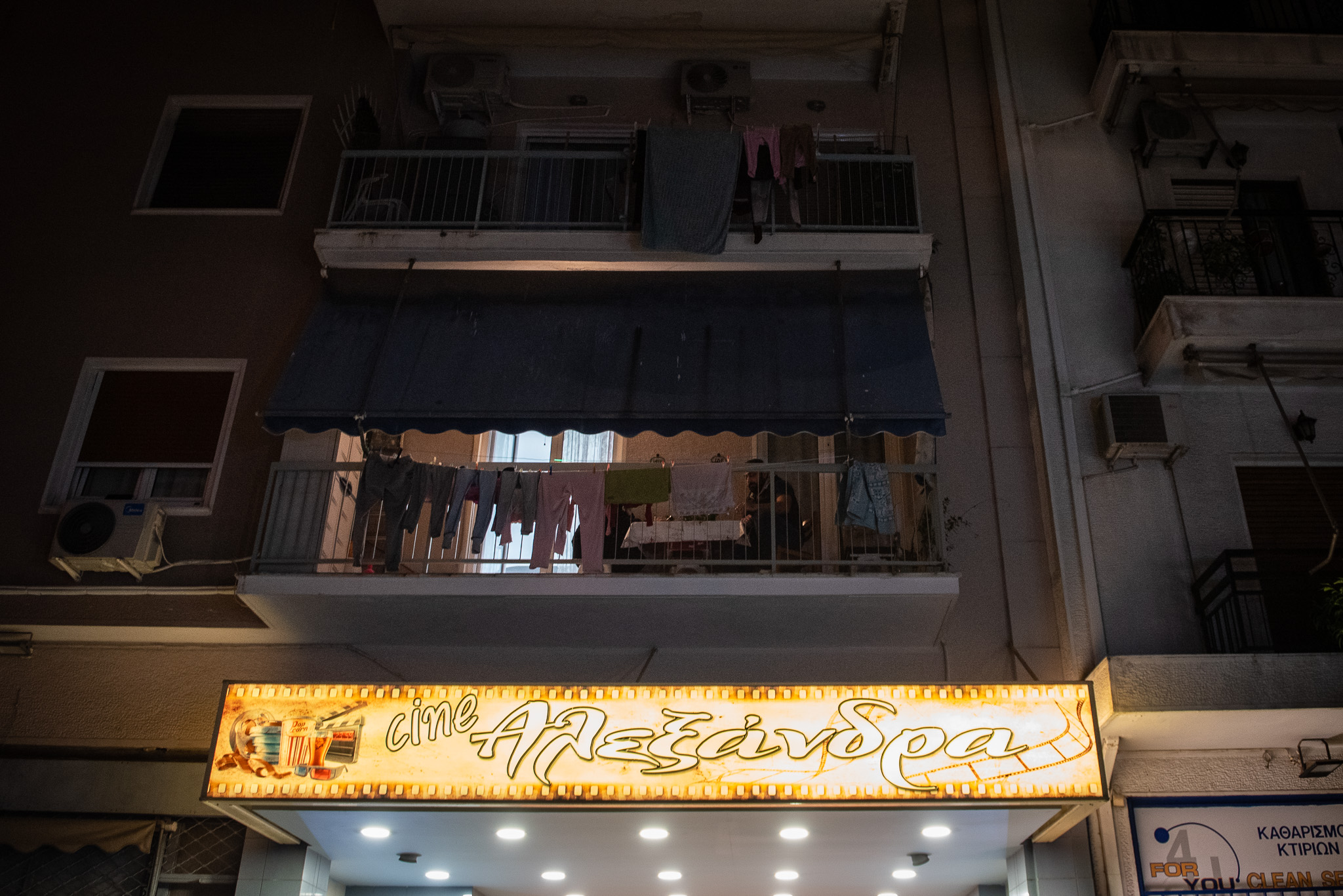 Cine Alexandras, Unfortunately, It was Paradise Unfortunately, it was Paradise, screenings 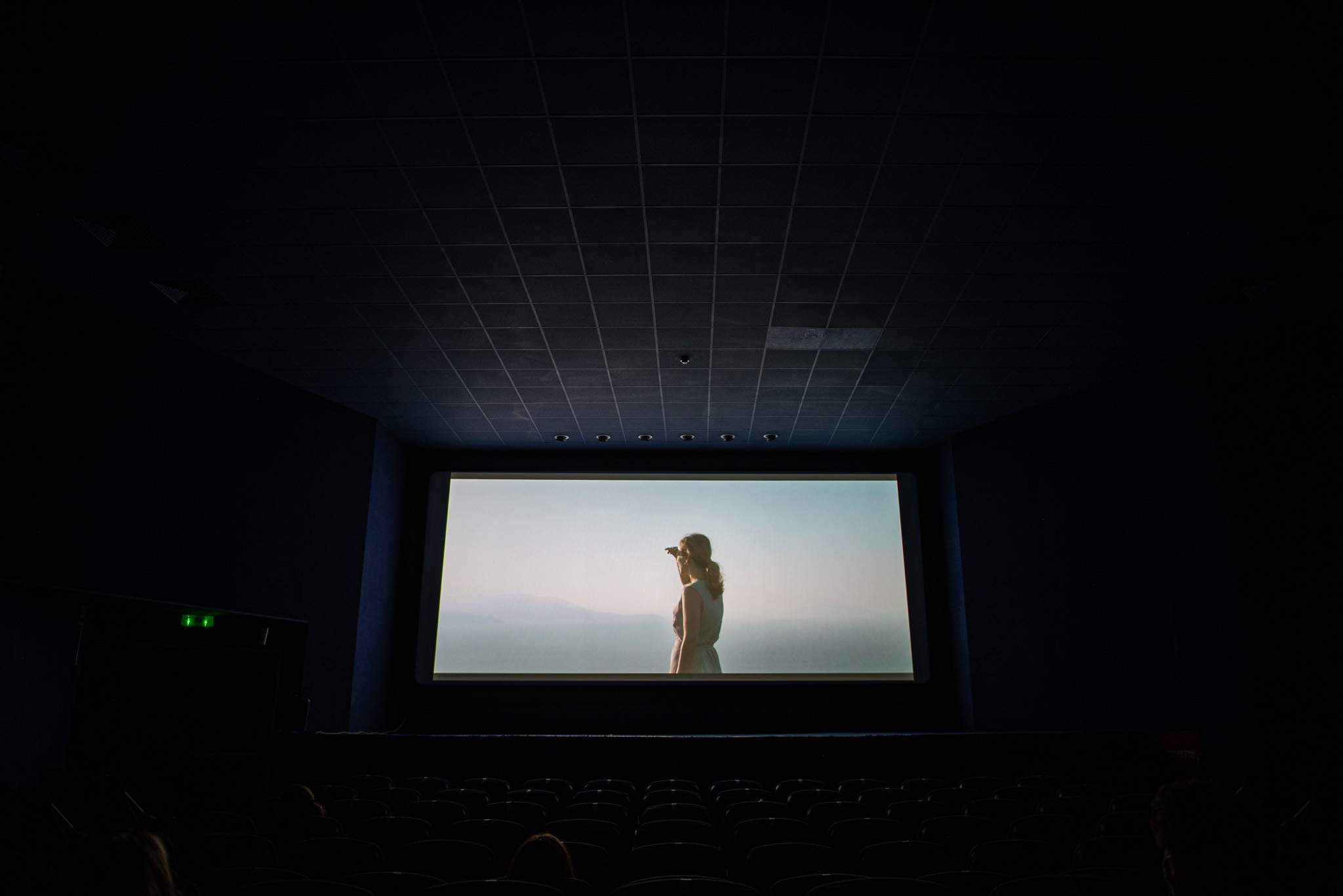 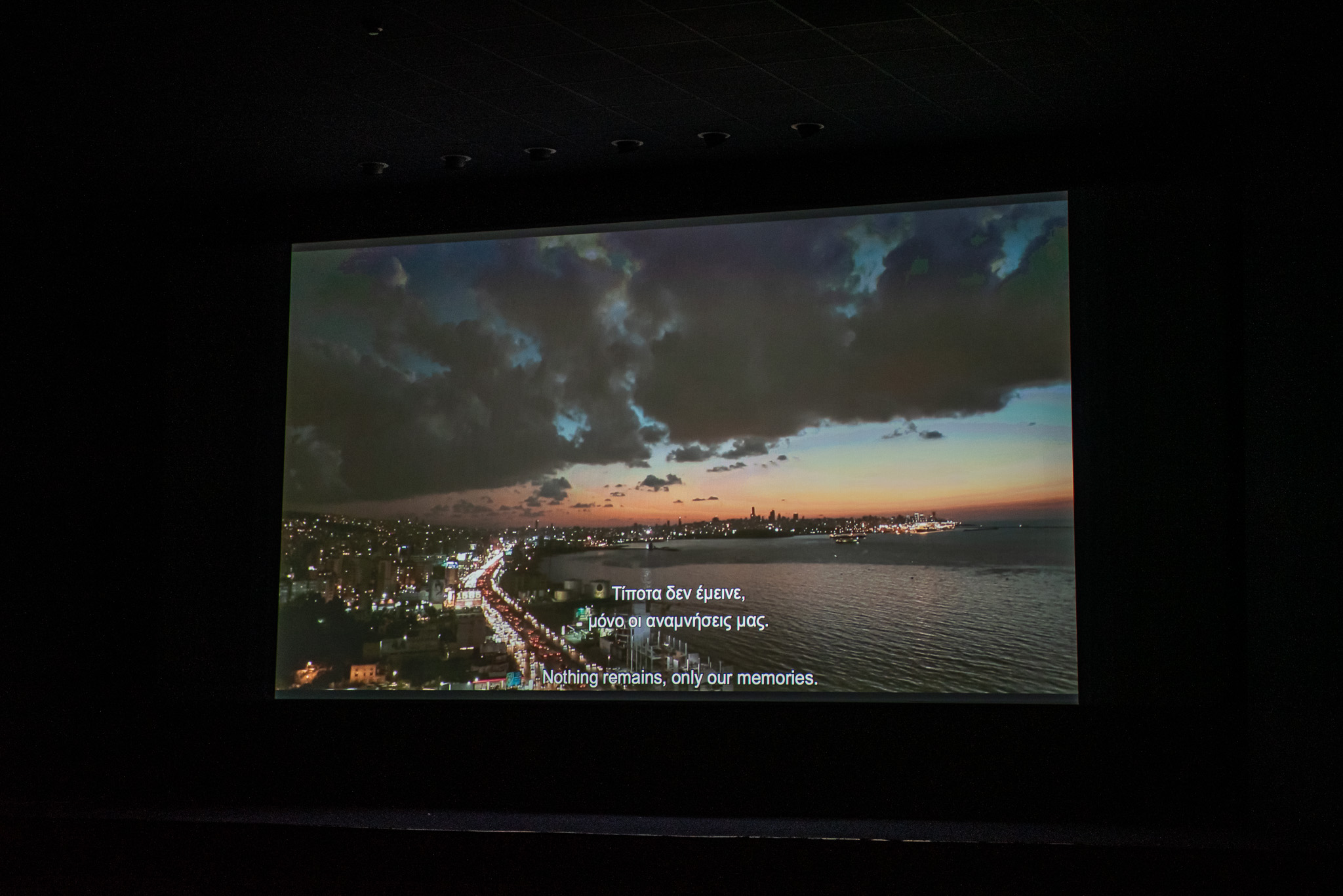 The two films selected for the third screening session (a fiction and documentary respectively) approach the notion of home and the loss of one’s homeland. In both cases, unable or forbidden to integrate, the lead characters haunt the spaces where they live and work, almost merging with the setting; whether cleaning the beautiful sea-side villa as is the case with Nadja in At Home, or for the workers who are building a luxurious skyscraper in Taste of Cement. Using visually stunning images, sensitive and poetic narratives, the filmmakers approach the uncomfortable topic of contemporary slavery through two polar opposite settings.

In a spacious house on the hills of marathon, with a beautiful view of the sea, Nadja lives alongside Stefanos, Evi and their daughter Iris. Nadja has been the family’s housekeeper for years, the four of them are close: they are family. One day, in the wake of the Greece’s financial crisis everything is turned upside down and a fatal diagnosis will dramatically change their relationships testing the true nature of their mutual affection.

Taste of Cement by Ziad Kalthoum

In this poetic essay documentary, Ziad Kalthoum transports us into the lives of Syrian construction workers rebuilding post-war Beirut while their own houses are being bombed in Syria. The Lebanese government has imposed night-time curfews on the refugees and the workers are locked inside the building site. Mute and imprisoned in the cement underground, the only contact with the outside world is when they climb out of their sleeping holes in the morning to begin a new day of work. Tormented by anguish and anxiety, they keep hoping for a different life.

Athanasios Karanikolas (born in 1967, Thessaloniki, Greece) studied photography at the New School for Social Research and at Parsons School of Design, both in New York. He then moved to Germany, where he took courses in video and media art at the Art Academy in Düsseldorf, and in film direction at the Hochschule für Film und Fernsehen Konrad Wolf in Potsdam-Babelsberg. In 2007, he made his first feature film Elli Makra, 42277 Wuppertal. His last two features, Echolot (2013) and At Home (2014), were screened at Berlin at the Forum section. In addition to film direction, Karanikolas directs for the theatre and teaches at various universities.

Ziad Kalthoum (born in 1981, Homs, Syria) currently lives in Berlin. In 2012, during the outbreak of the Syrian revolution, he began working on his first feature film The Immortal Sergeant premiered at the Locarno Film Festival and awarded “Best Feature Documentary” by the BBC Arabic Festival. Refusing to fight his own people, he deserted from the Syrian Army in 2013 and fled to Beirut where he started to work on Taste of Cement. The film has been traveling to festivals around the world and has won various awards, among them Sesterce d’Or at Visions du Réel and Grand Prix for Best Feature Documentary at Valetta Film Festival.

*Unfortunately, It was Paradise: Selected Poems by Mahmoud Derwish