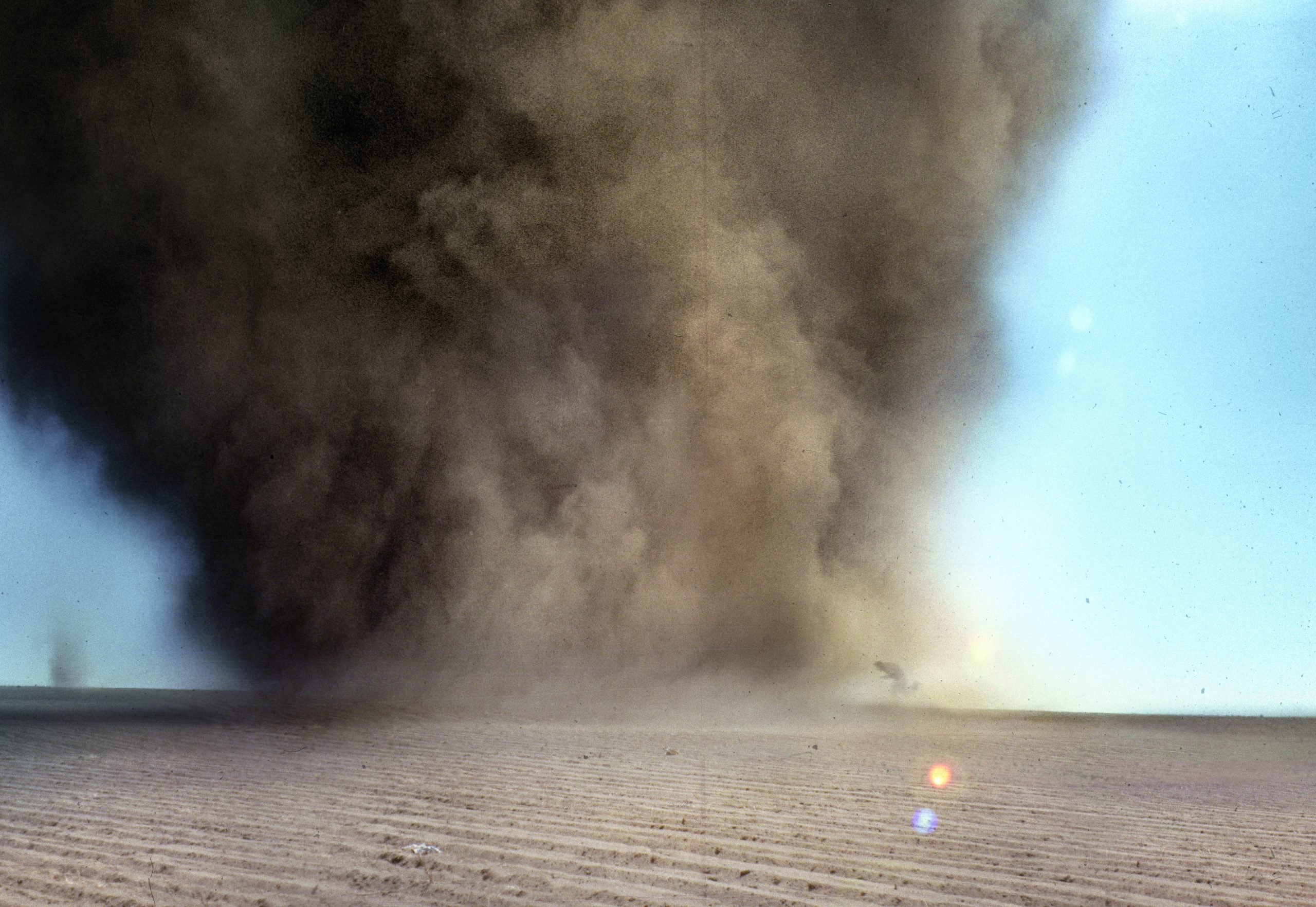 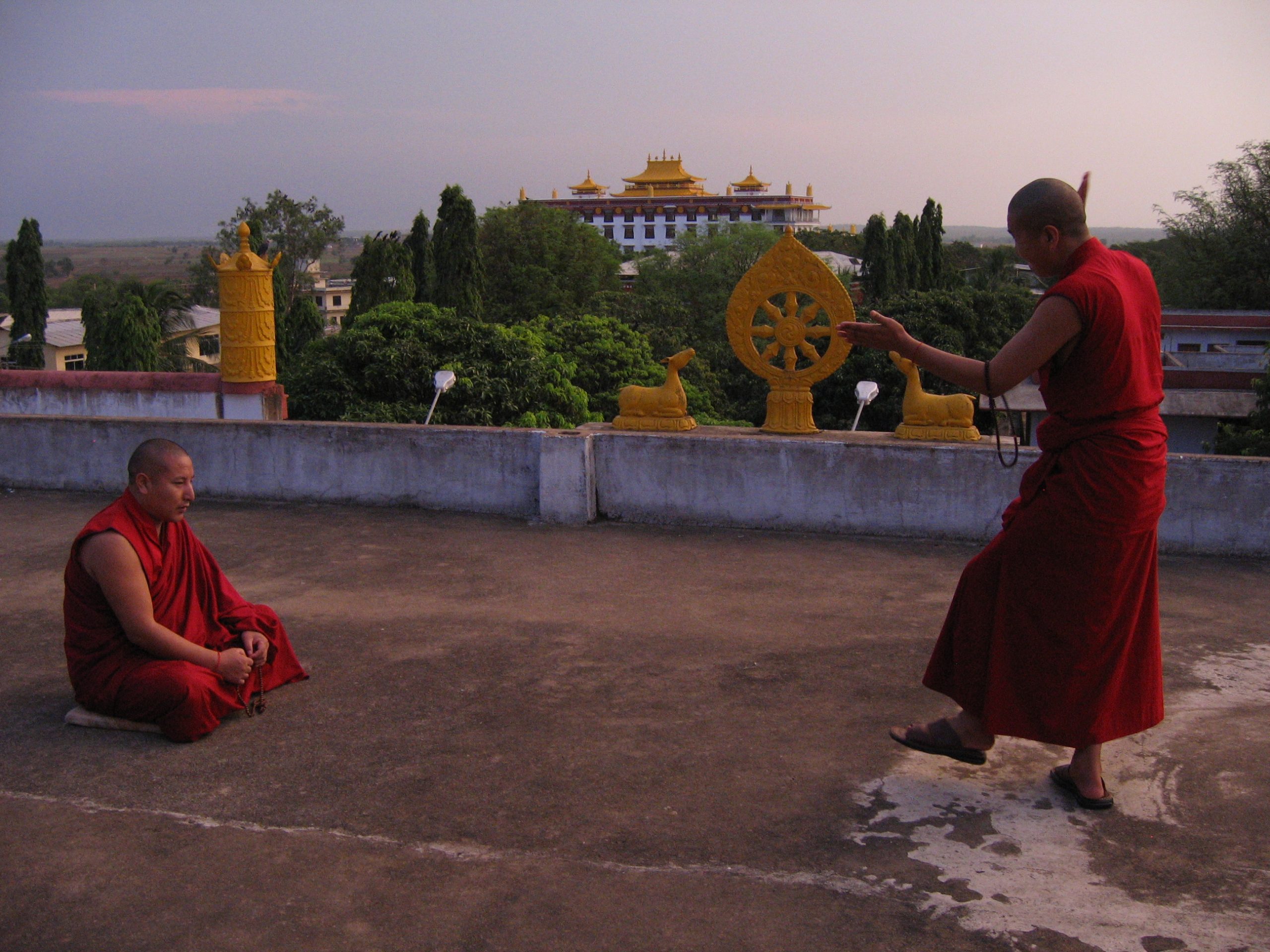 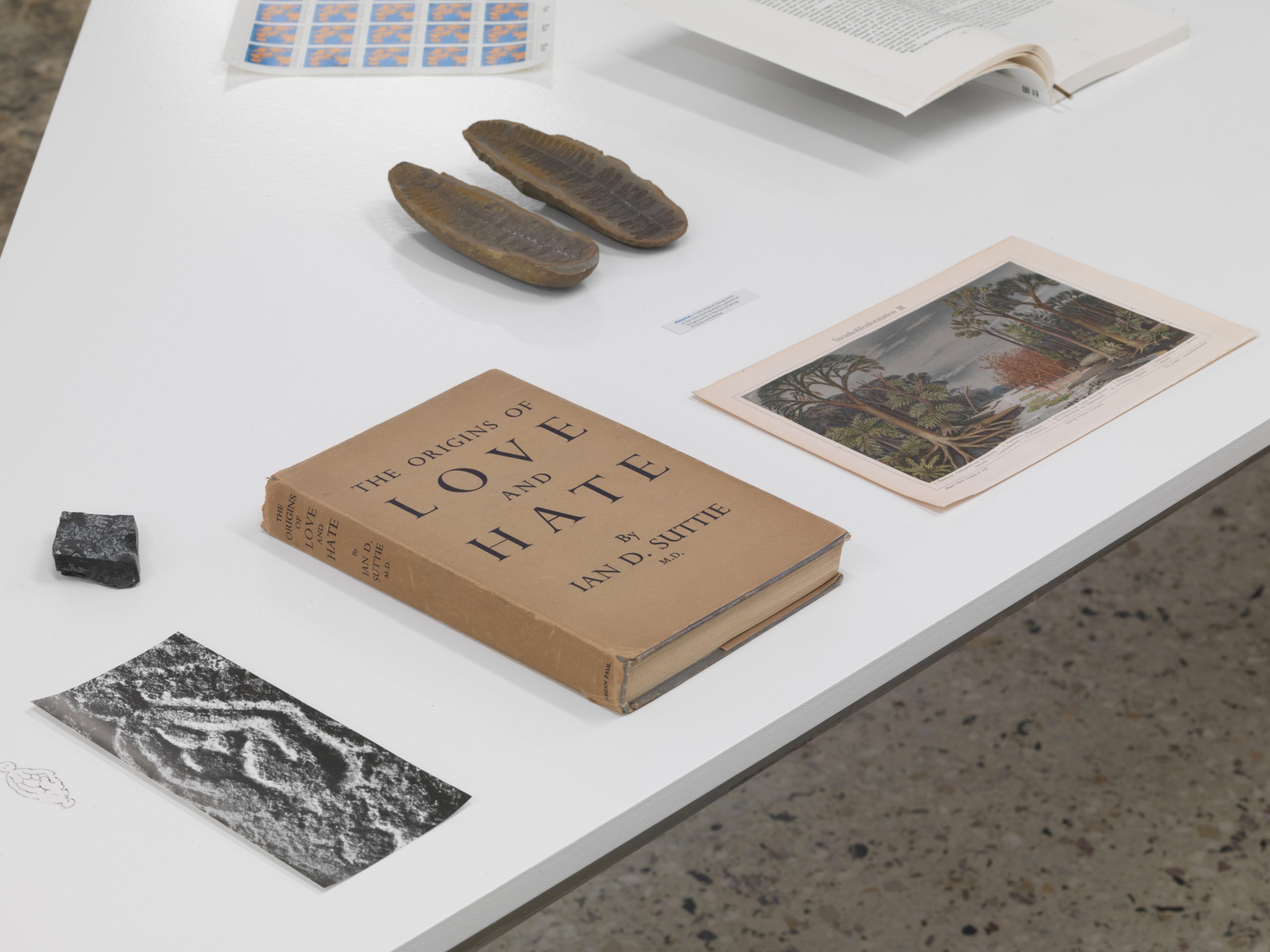 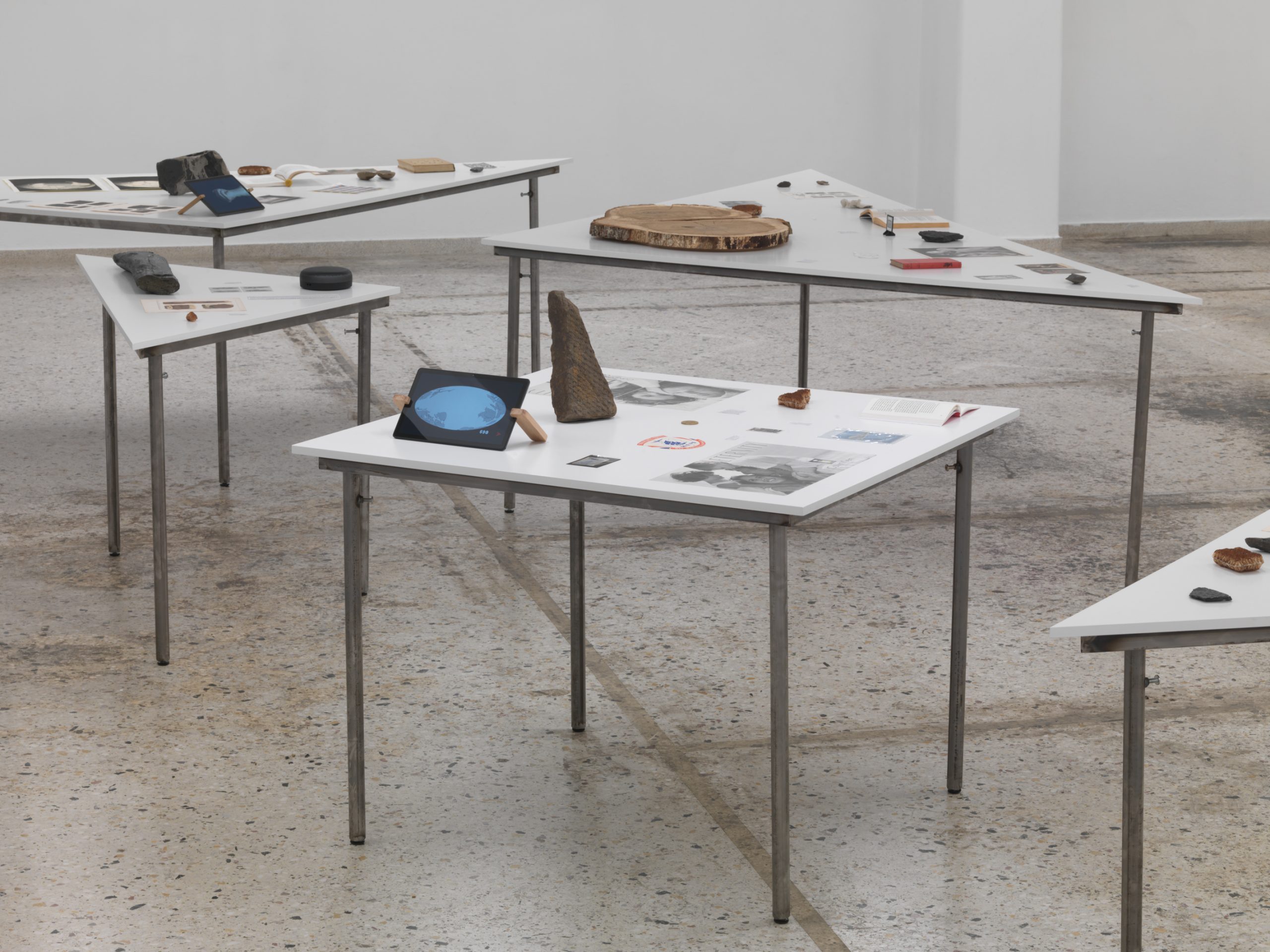 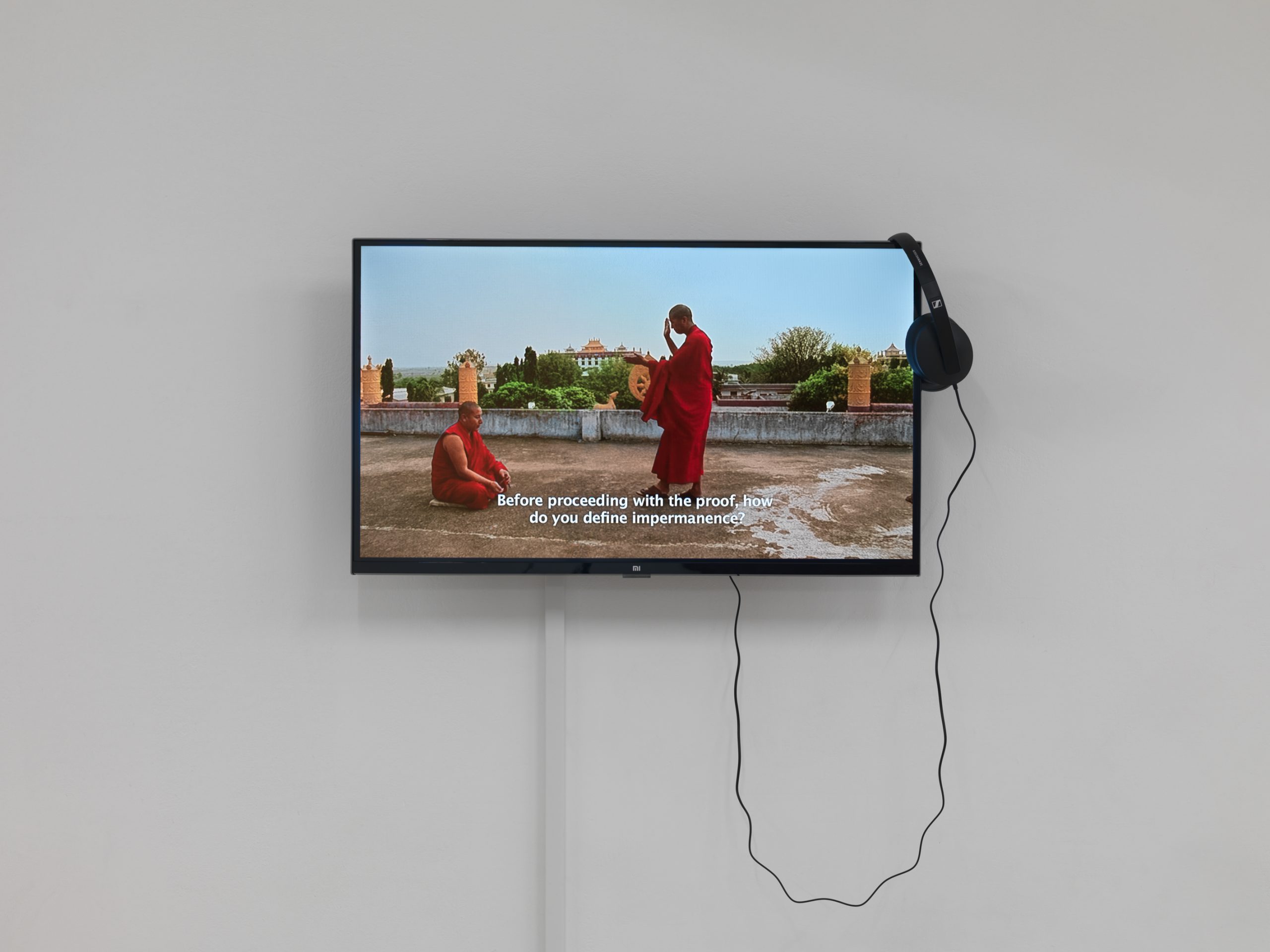 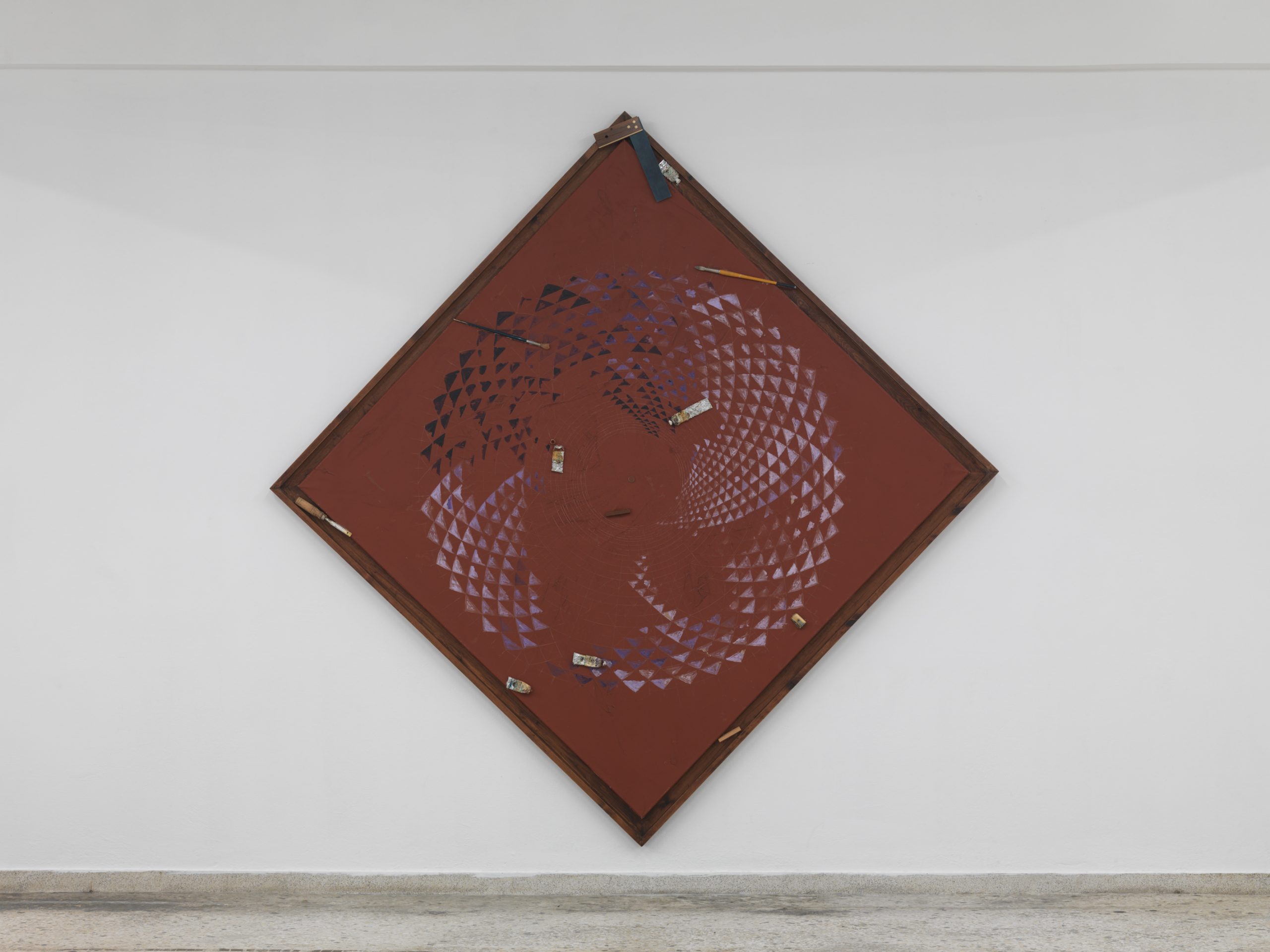 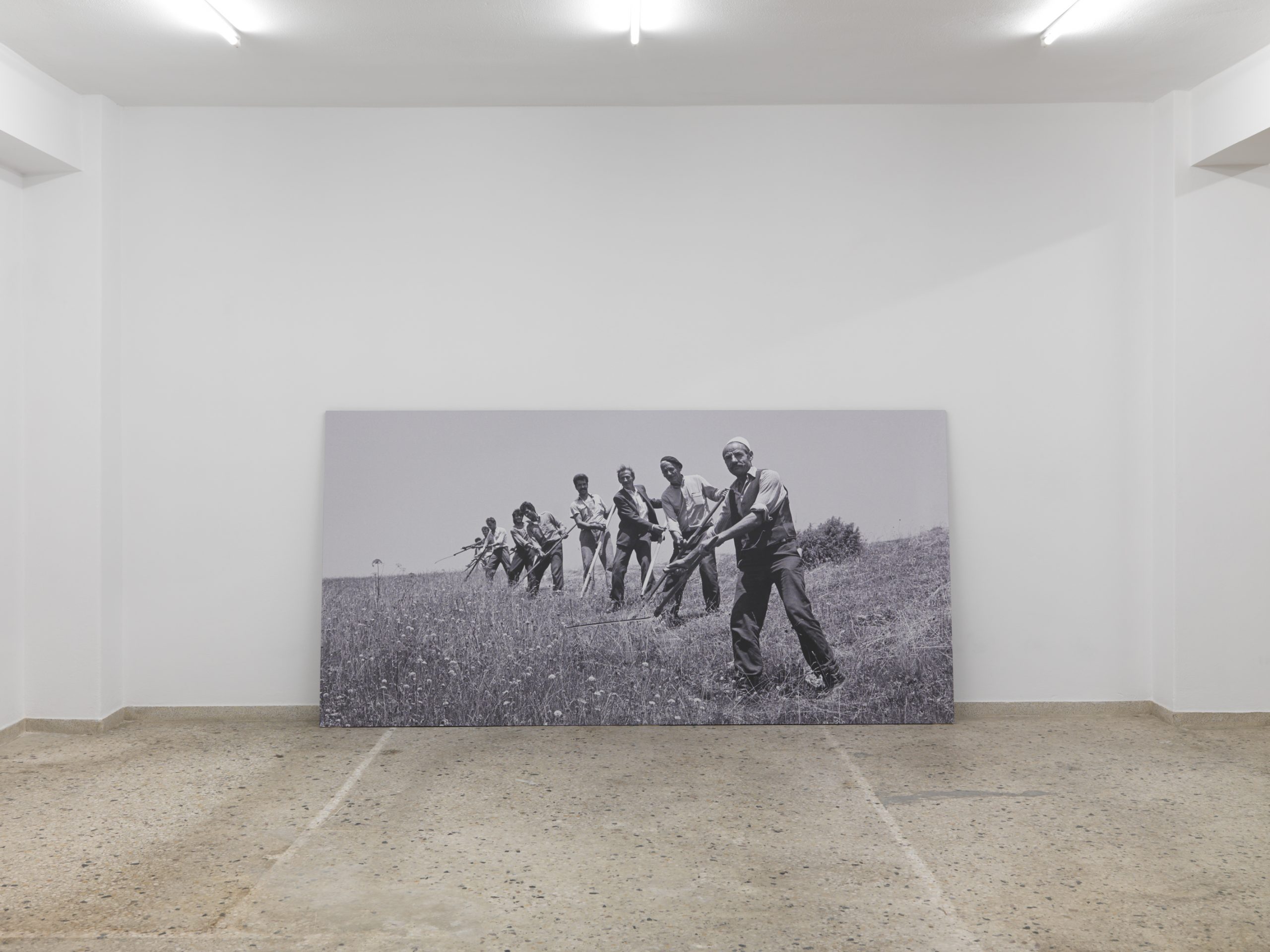 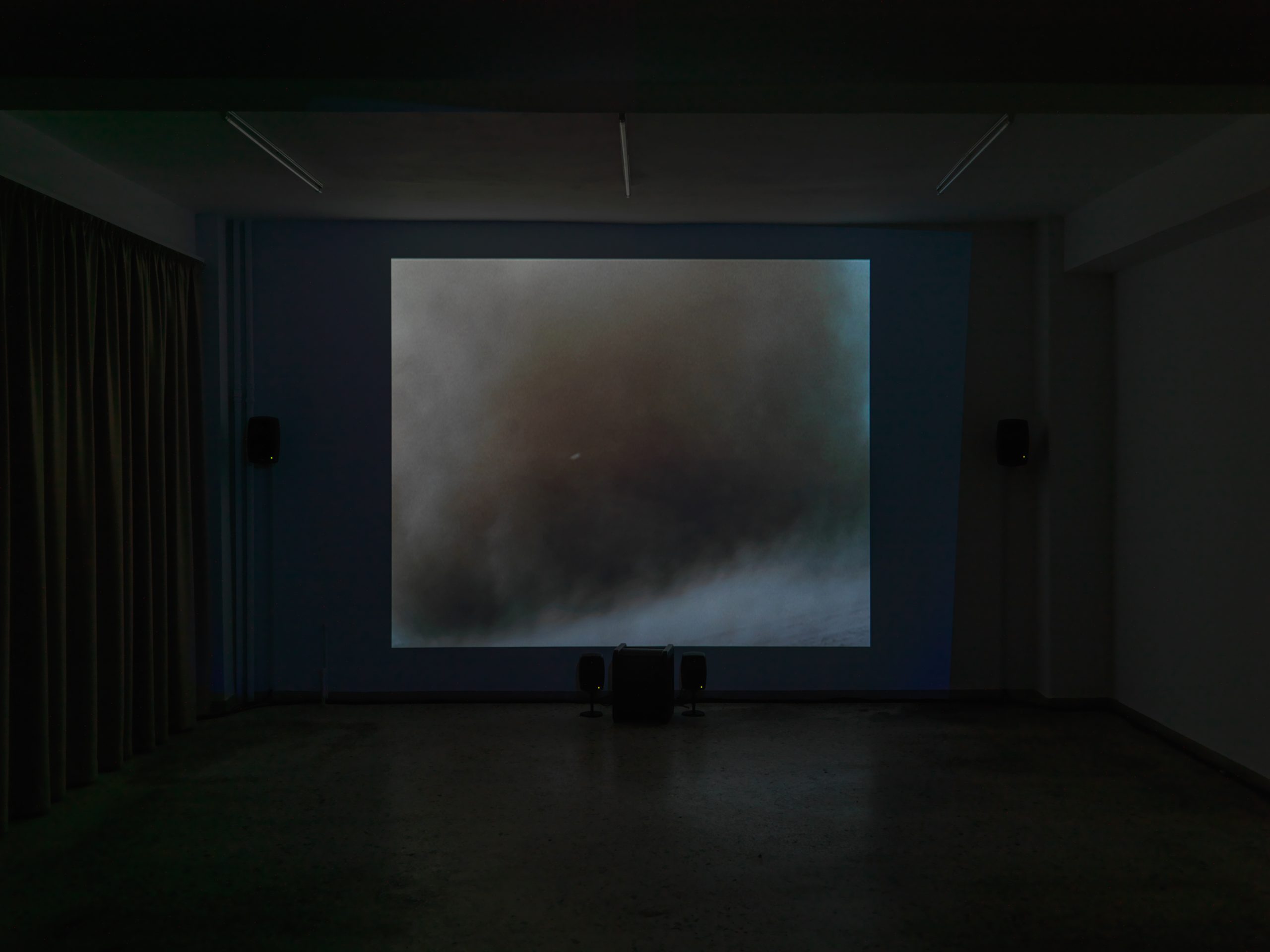 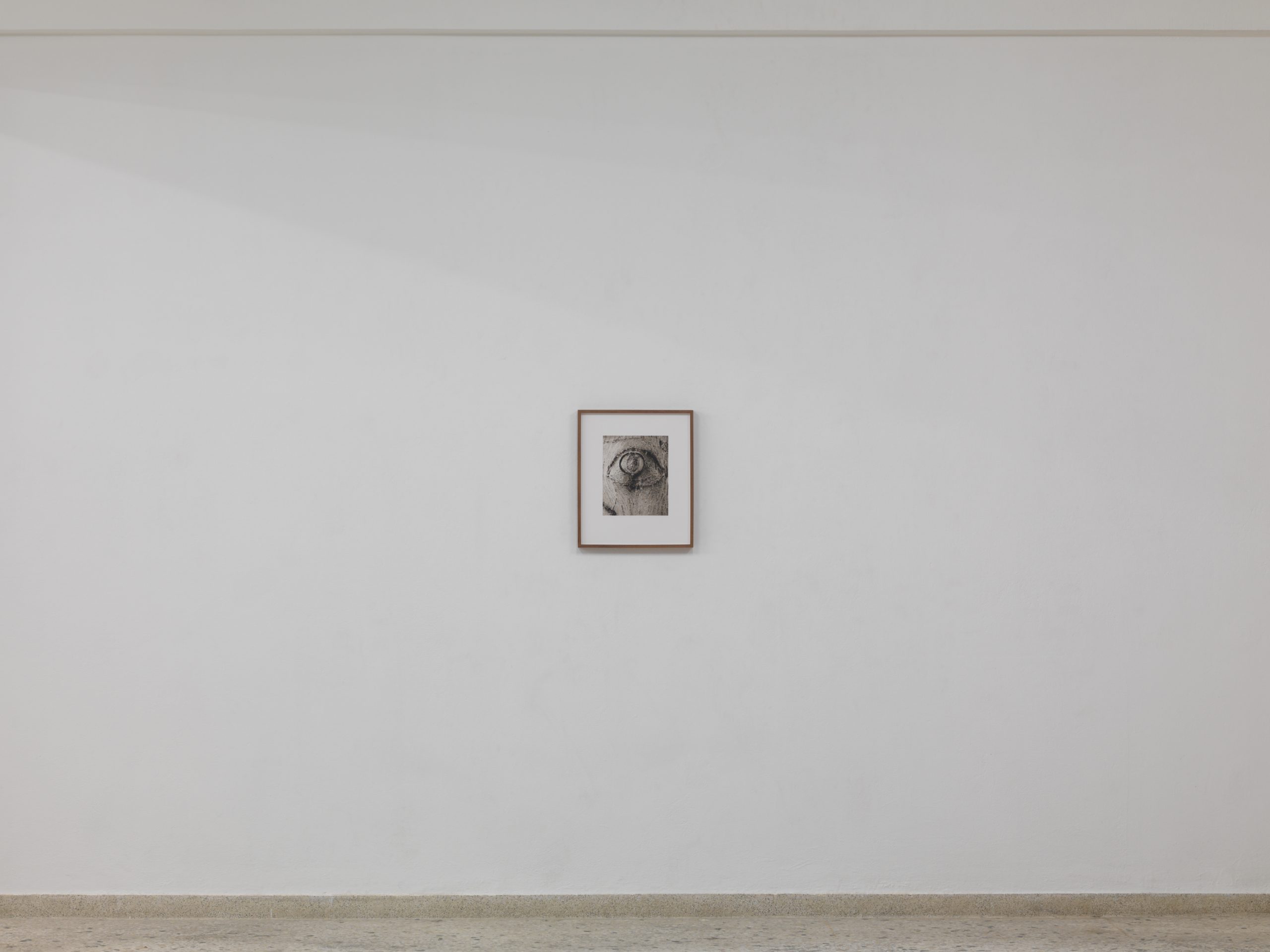 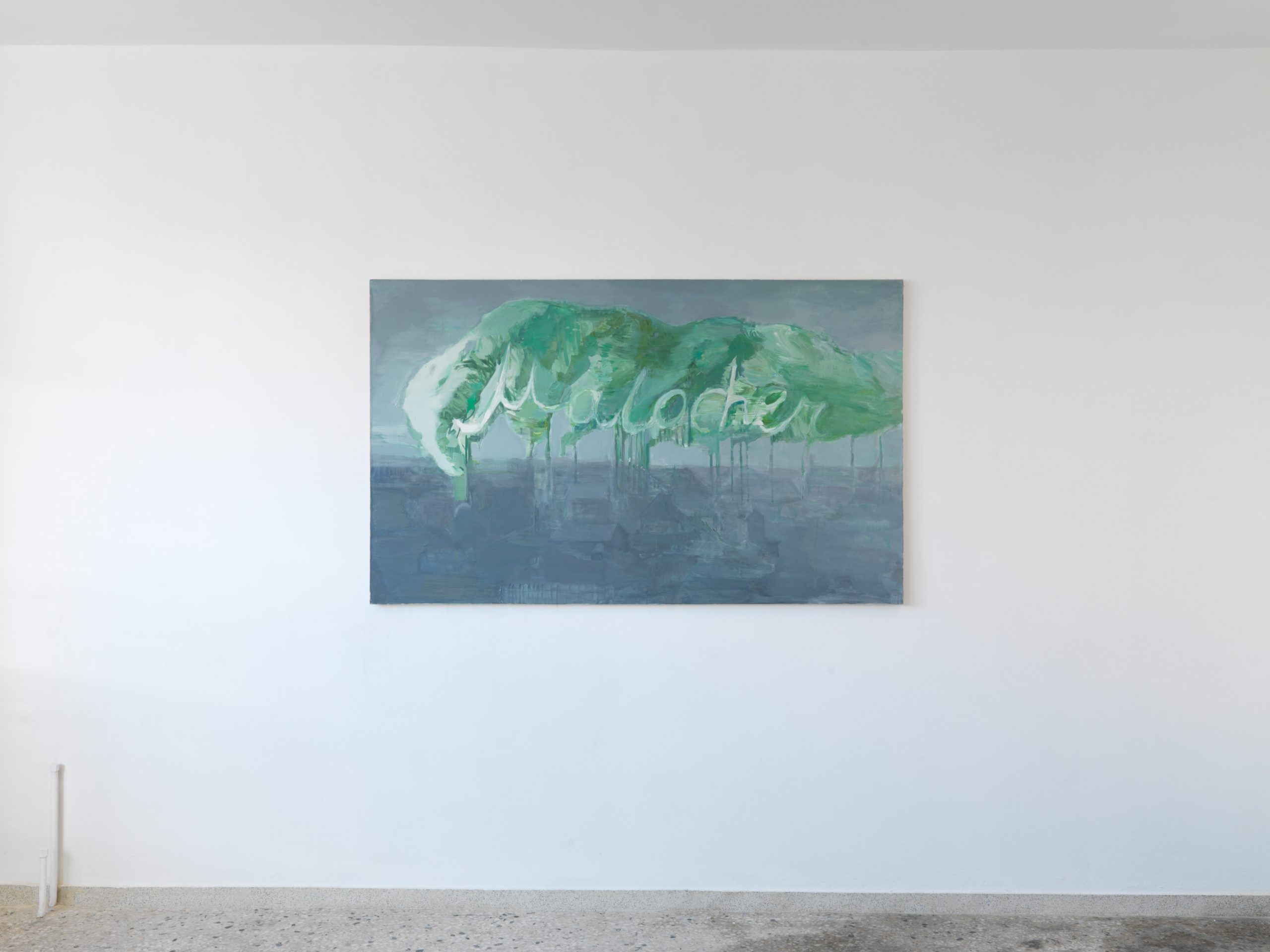 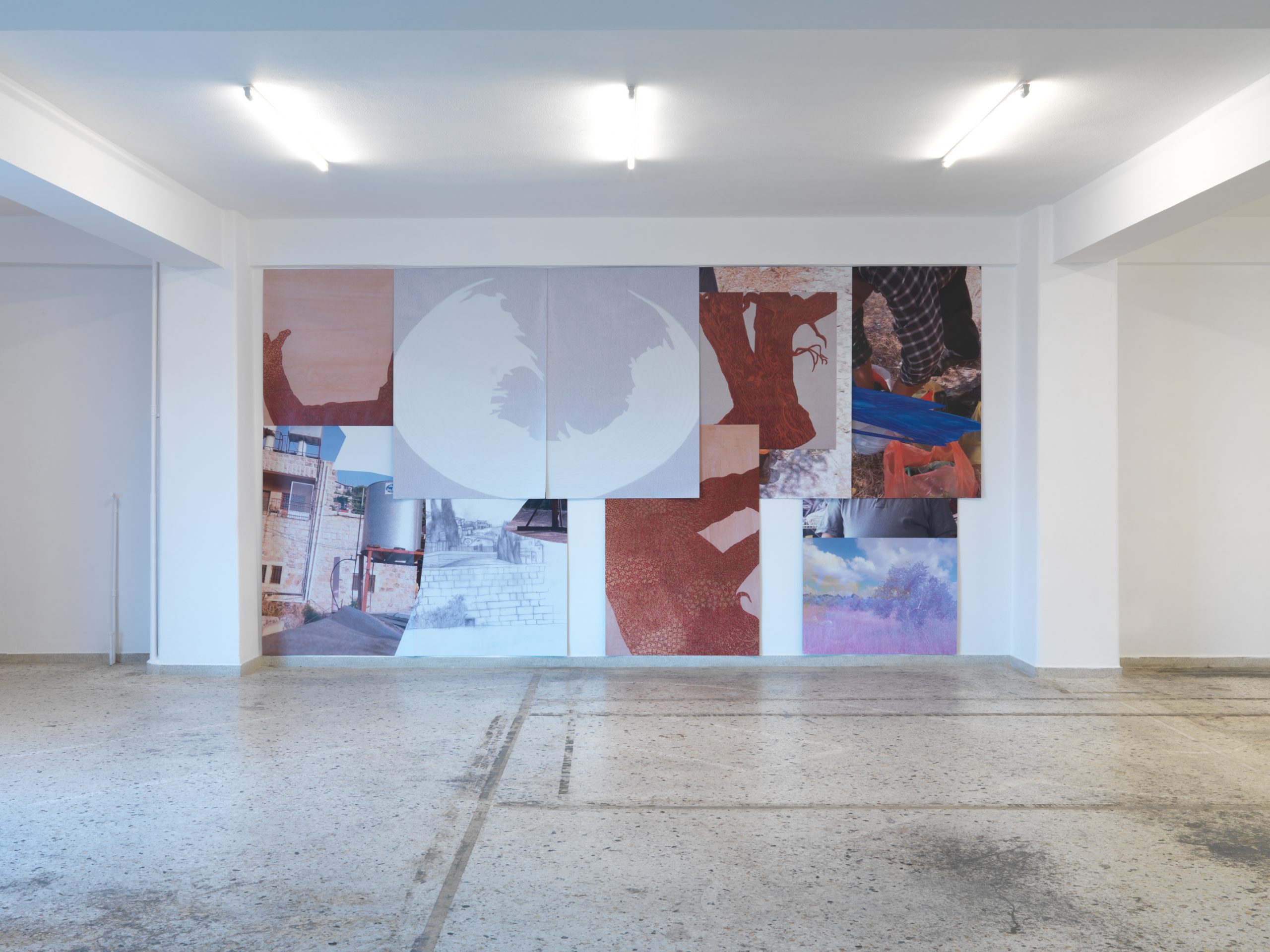 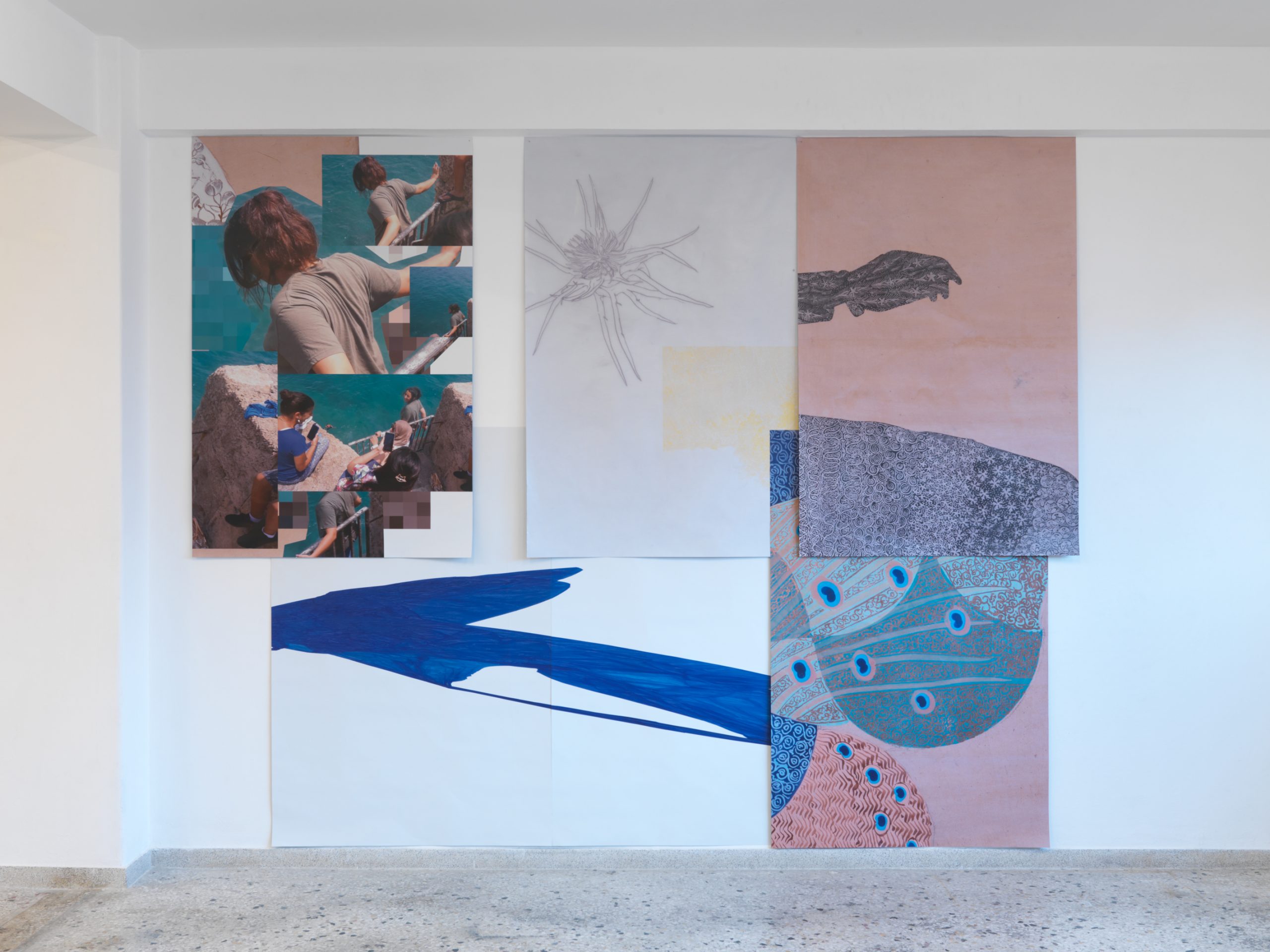 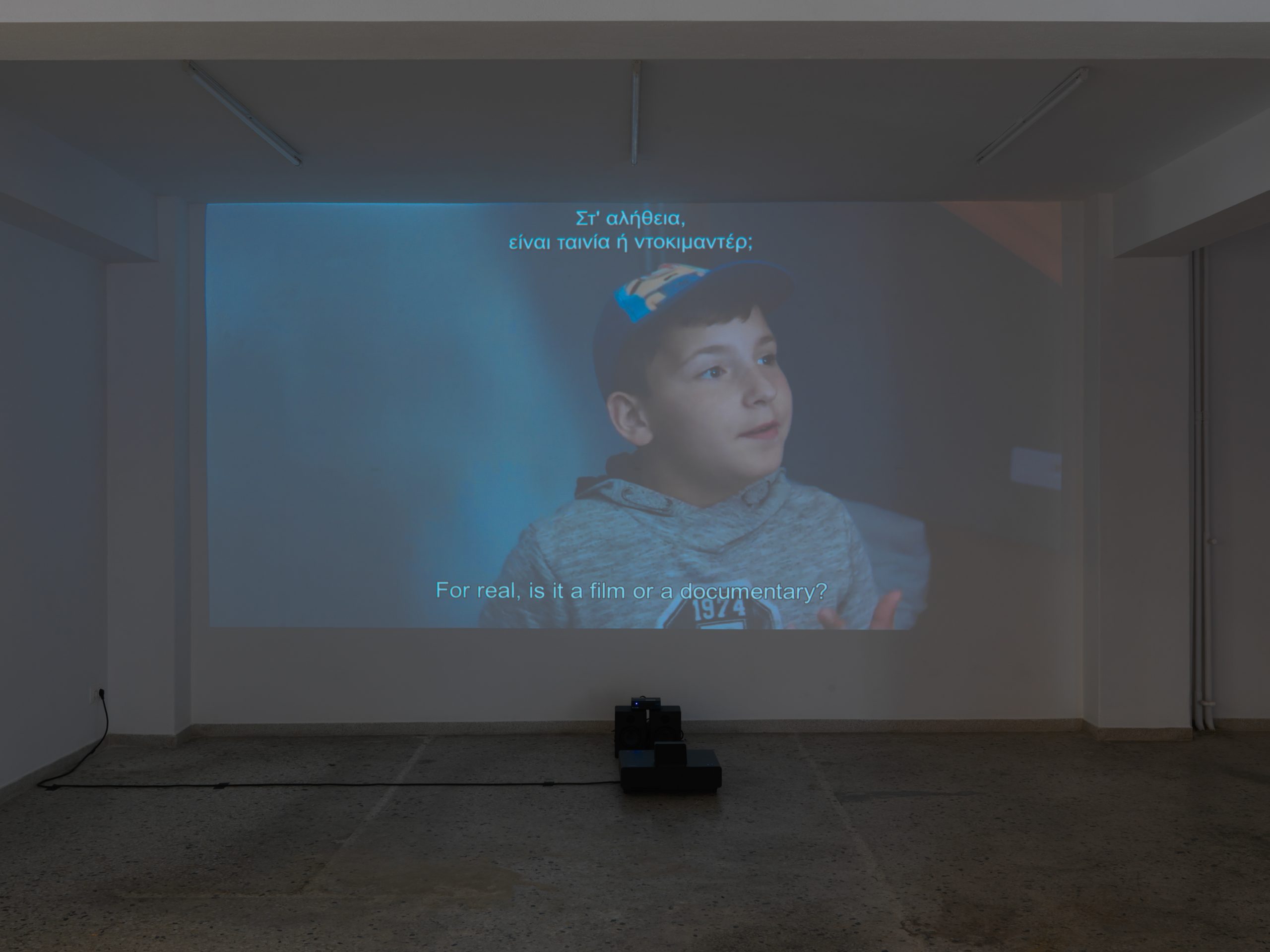 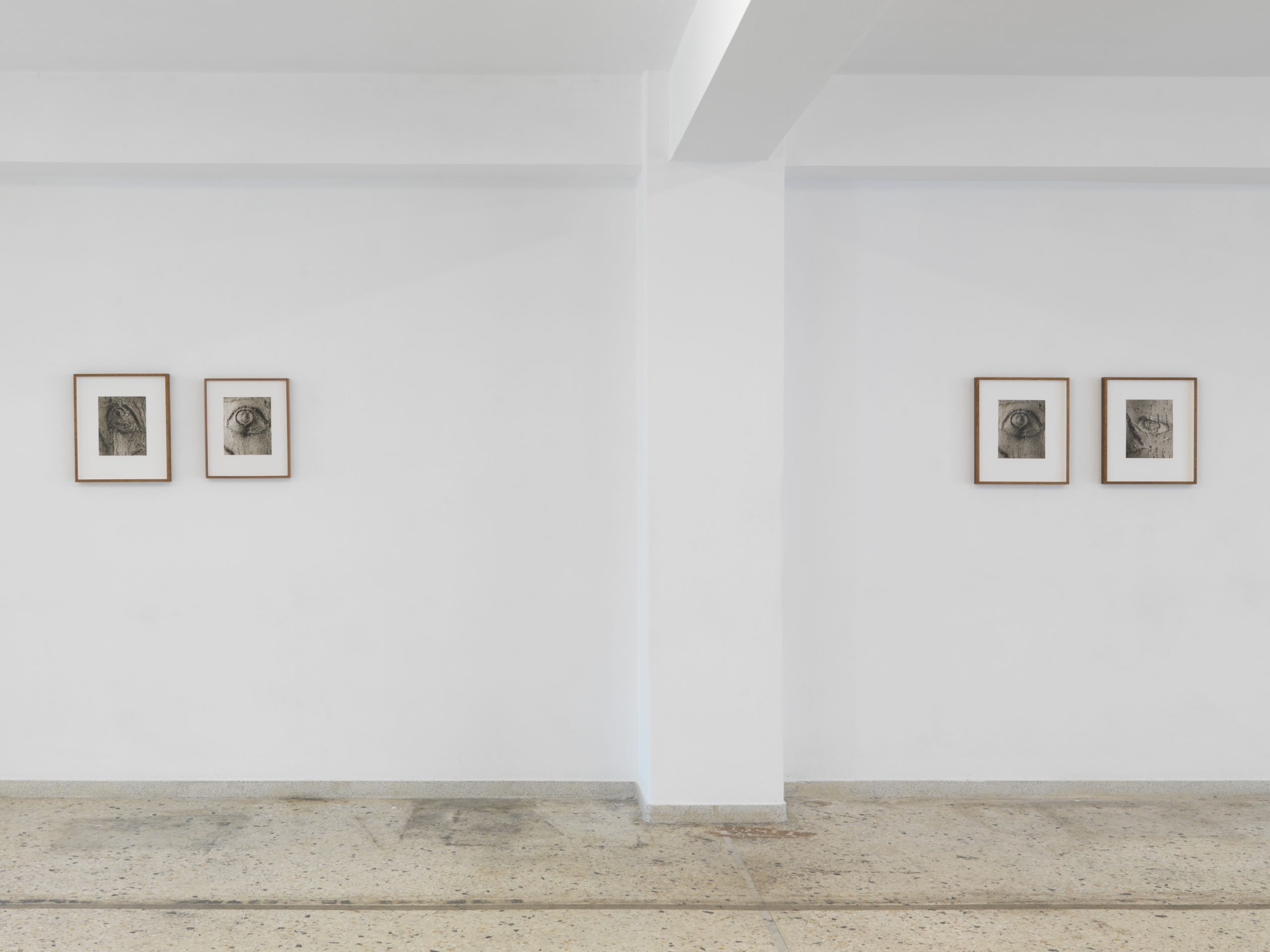 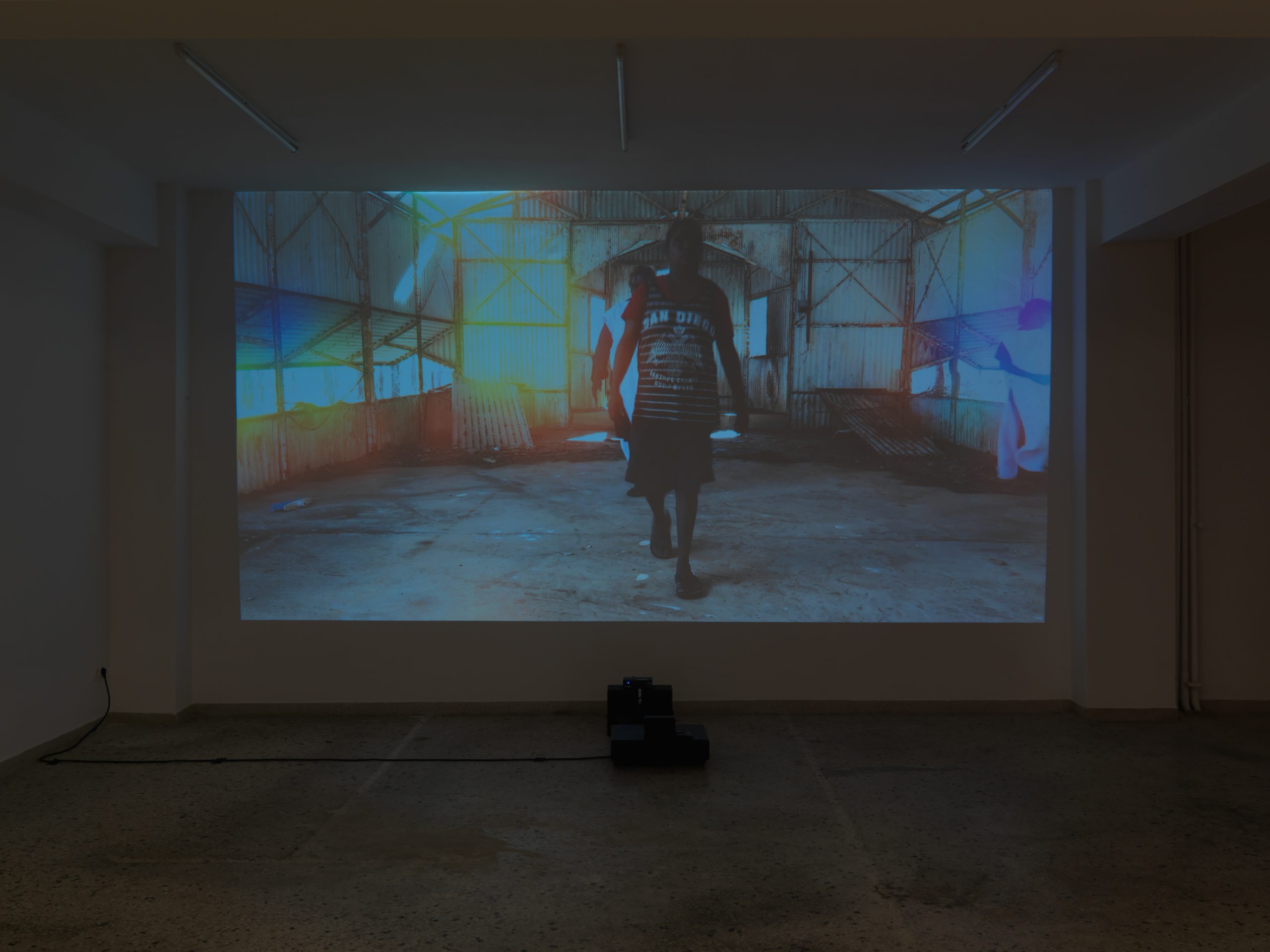 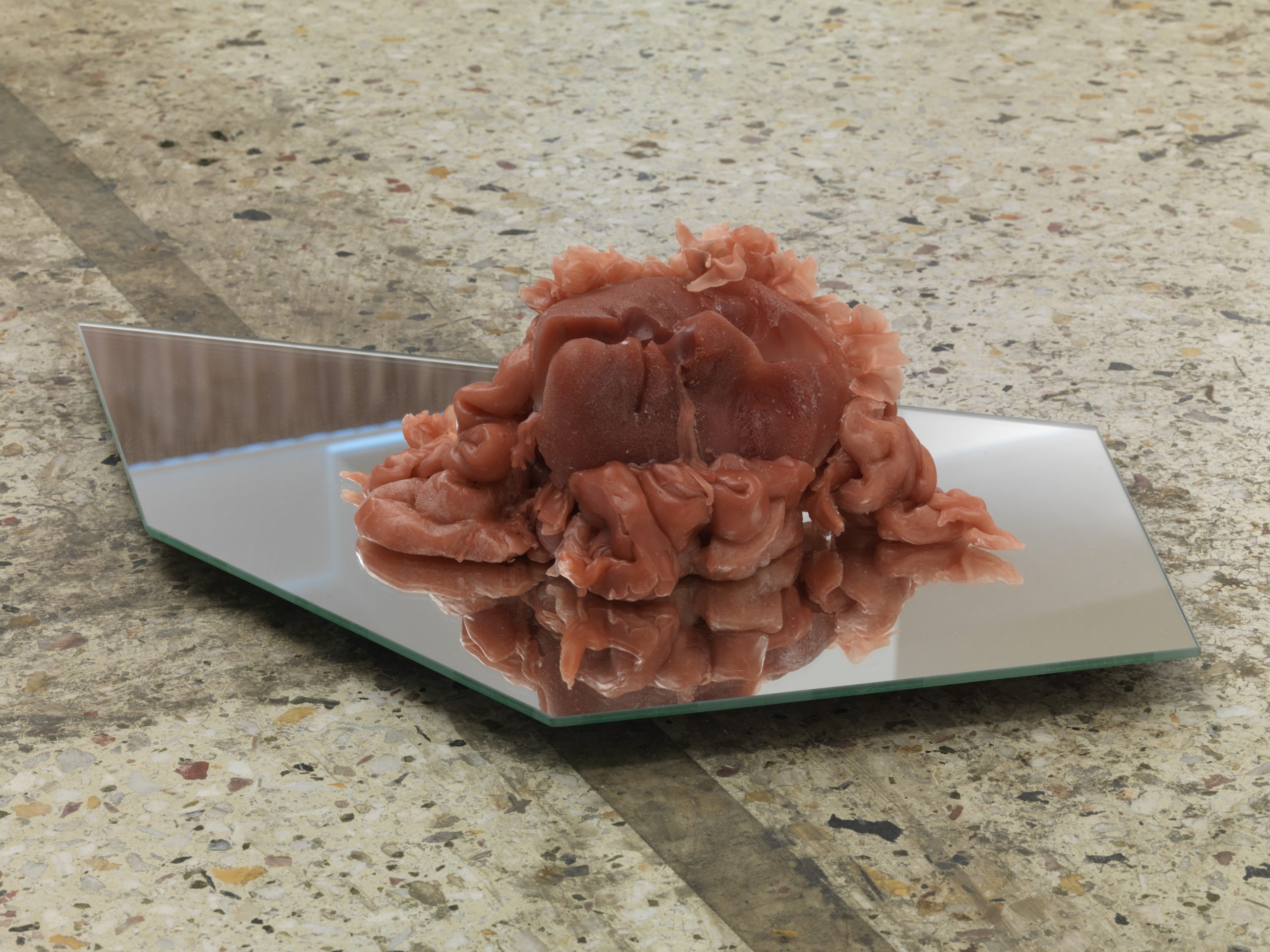 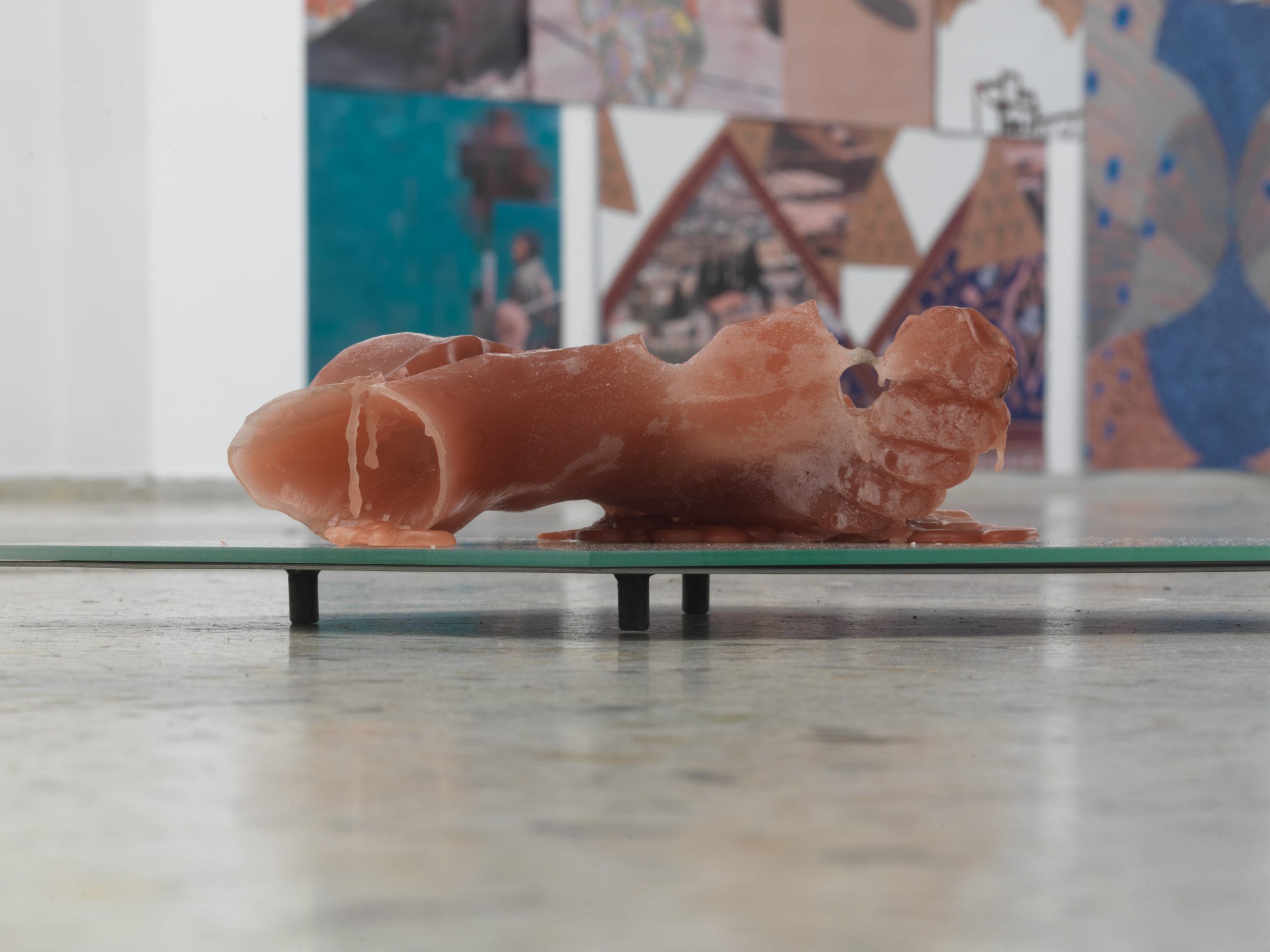 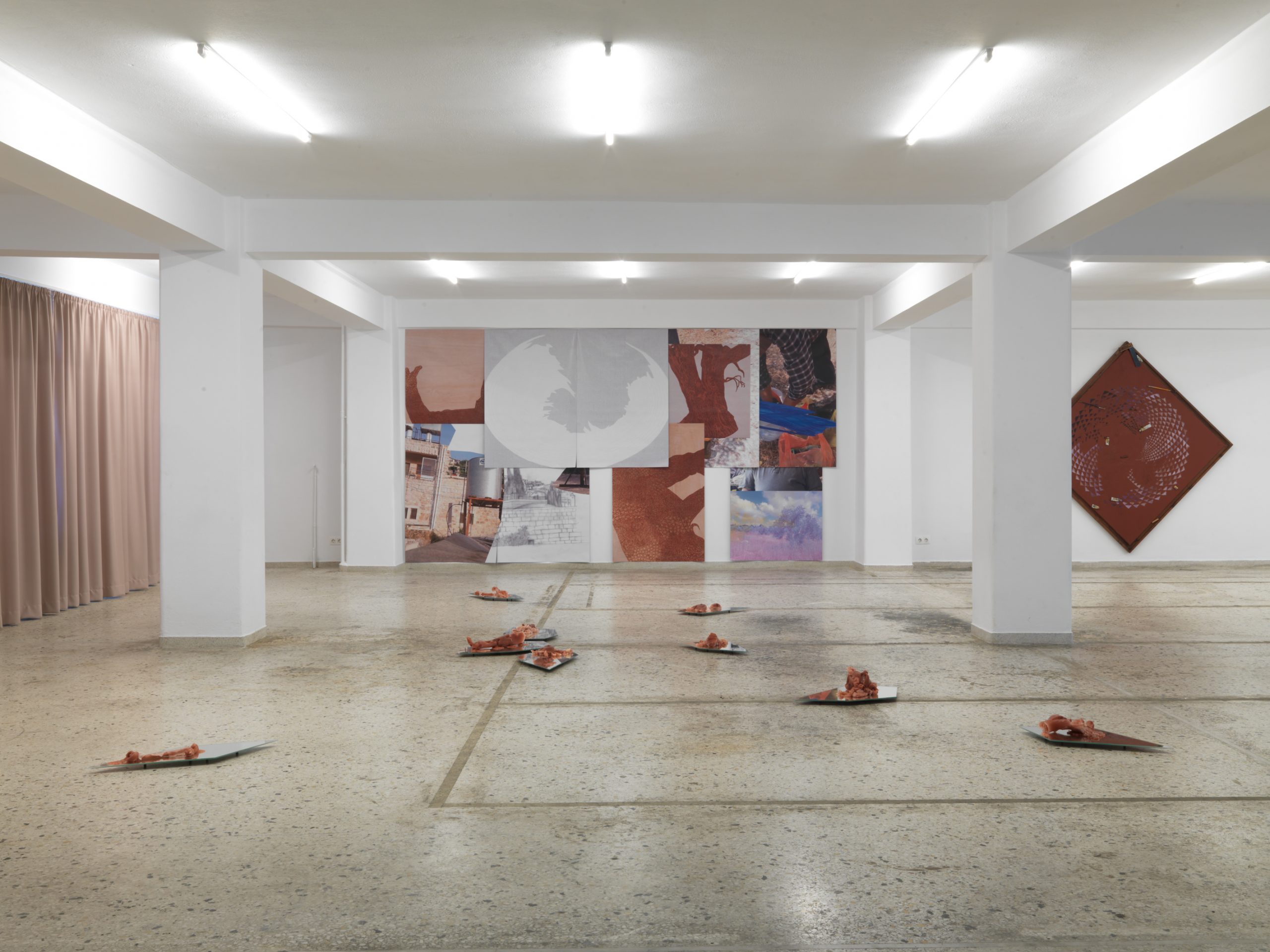 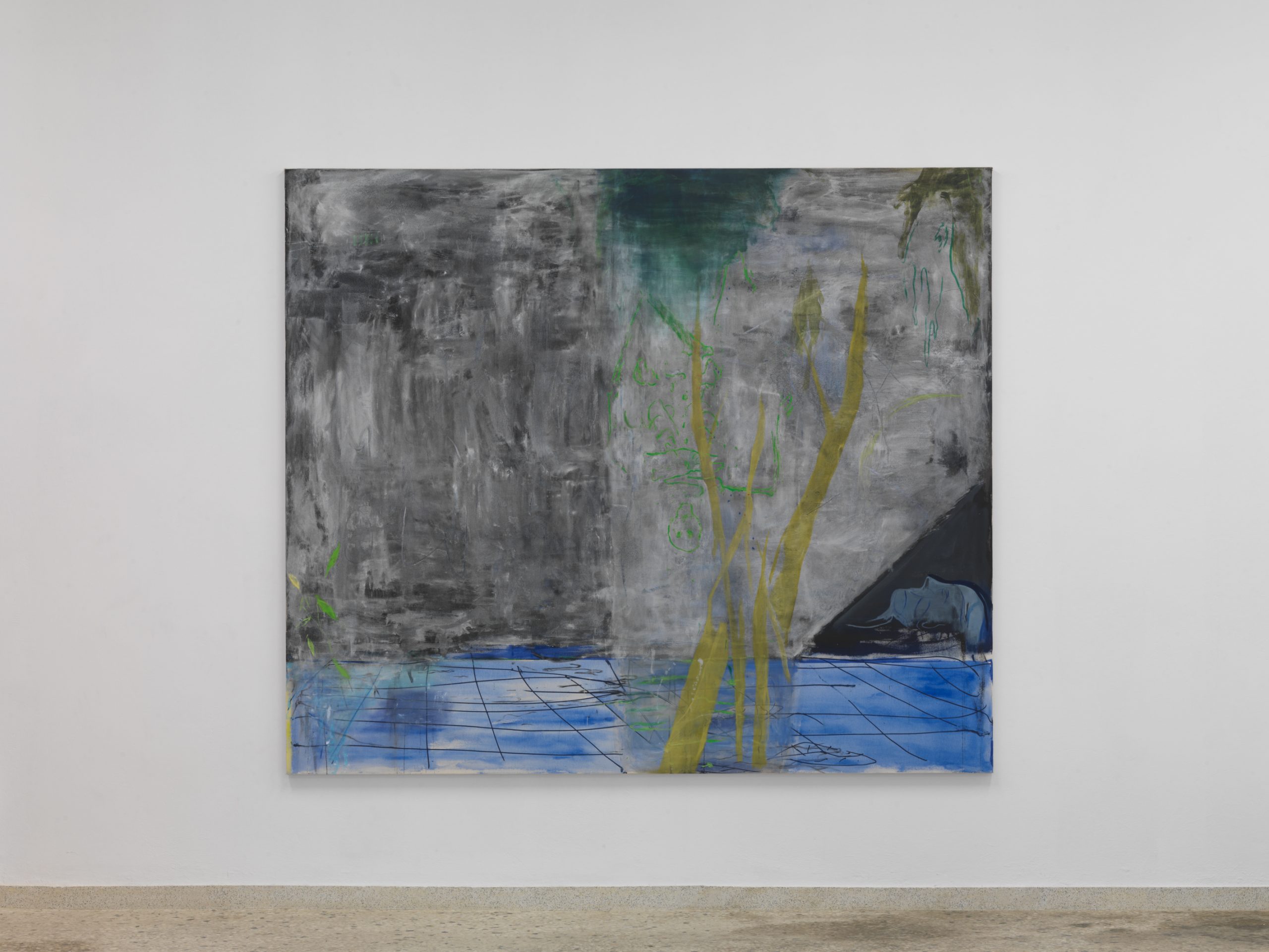 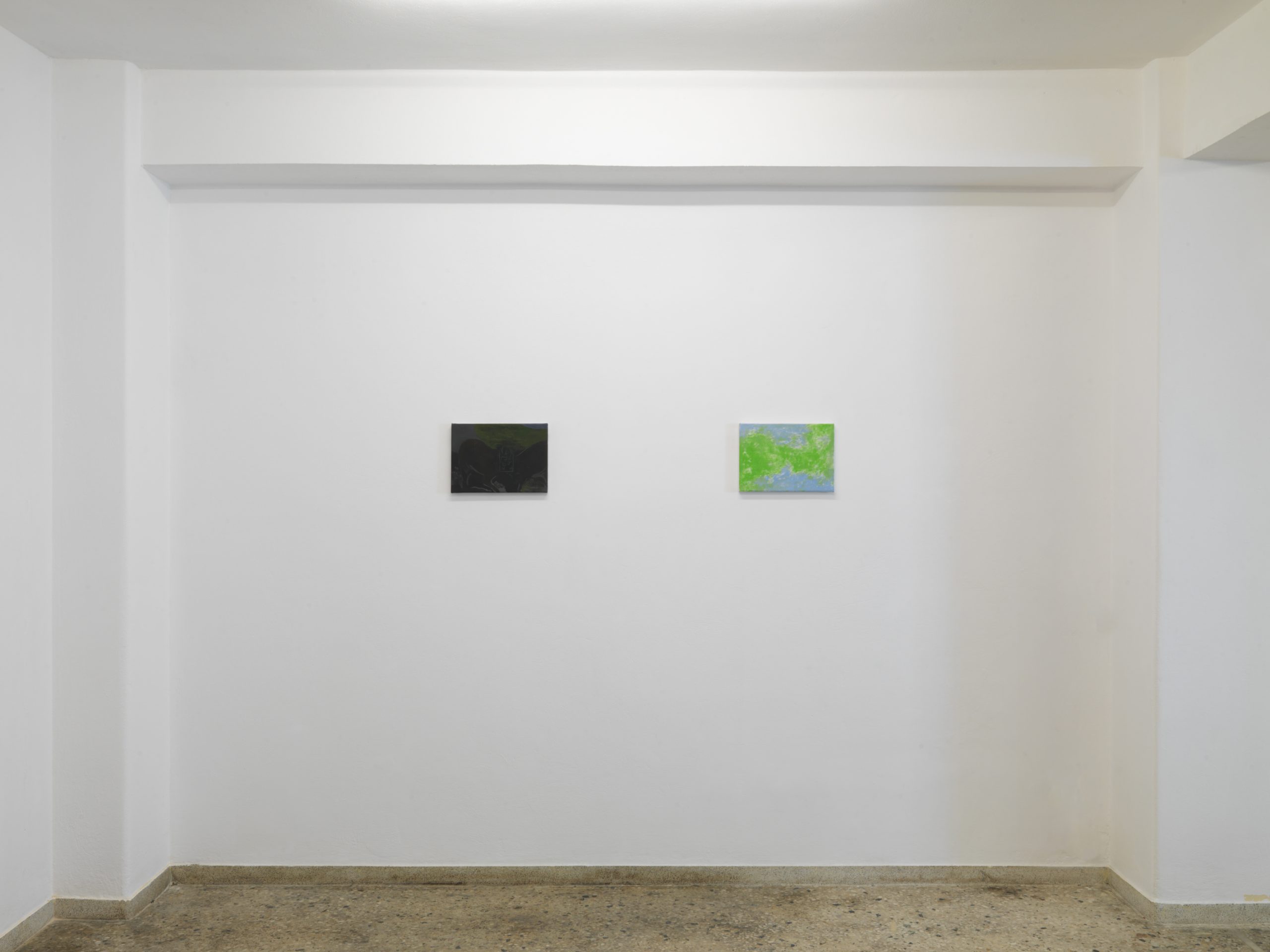 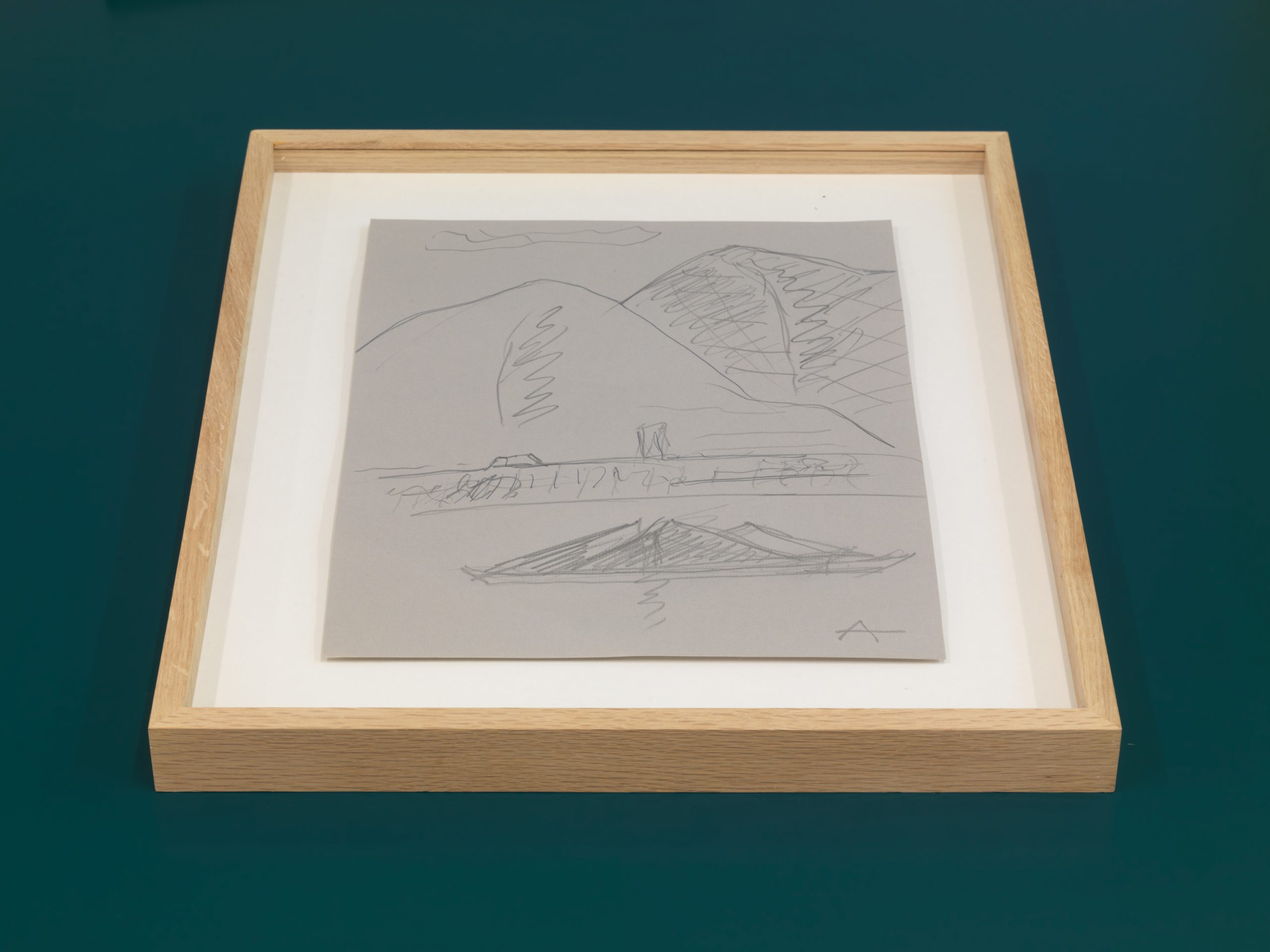 “Whether we want to or not, we are travelling in a spiral, we are creating something new from what is gone.”

Ocean Vuong, On Earth we are Briefly Gorgeous

“How long is forever? asks Alice. Sometimes, just one second, replies the rabbit.”

There is Nothing inevitable About Time is neither a statement of certainty, nor a question, but a persistent intent, a hovering thought, a shared wonder and a desire to comprehend.

It is an exhibition of sorts, fluctuating in form with three overlapping chapters, with art works in dialogue with each other for variable measurements of time, a day, a month or so, or even three. It is an experiment that proposes a psycho-kinetic system with its own internal logic. Subverting the belief in linear progress, the exhibition proposes a time and spatialization of form that undulates, looks forward and back, sideways and frontally, toying with ideas of impermanence, causality, suggestive of elective affinities and emergent possibilities.

Each artwork is of course its own autonomous universe, touching on interlocking themes such as cyclicality, indigenous knowledge, ancestral callings, the ghosts of the past and future, acceleration, the time span of making: of being and becoming. Yet, simultaneously, the selected works relate to each other in an unfolding durational choreography allowing for shifting meanings and conversations. Time it is suggested, is a relational experience, a field of in between states, a temporal co-existence.

As Jean-Luc Nancy writes, “the space-time itself is first of all the possibility of the ‘with’[1].”

The word ‘time’ derives from an Indo-European root, di or dai – meaning to divide. But who does the dividing and what indeterminate space lies in between? The grammars of most modern languages conjugate verbs in past, present, future tenses – not well adapted for speaking about shifting temporalities. Time slips like language. And yet words rush behind, never really to contain the immeasurable potentialities of what we feel. Time and again, seemingly unavoidable as our daily look in the mirror, the human mind has tried to wrap itself around understanding the pace of who we are. Why do we remember the past and not the future? Do we exist in time or does time exist in us? Where does it begin?

Thinking of time as a human desire and need for remembrance led us to collaborate with FRMK, a Greek poetry collective on a publication of a selection of poems circling around time and the language we use to talk about everything it affects, the who and the how of our lives, the past as present, its reciprocity. Expanding the intersubjective space of the exhibition field further, these poems will be disseminated both at the exhibition and in the form of posters in the city around us in digital and analogue forms. These poems can be read as a prologue, interlude or postscript of the exhibition. The linguistic (pre)memory of everything you (will) have seen.

As Emmanuel Levinas writes, “The present rips apart and joins together again; it begins; it is beginning itself. It has a past, but in the form of remembrance. It has a history, but it is not history[2].”

At moments like ours, when future imaginaries are repeatedly negated, when the present feels fraught, when the tools we have to understand the world seem inadequate, it seems timely to wonder whether, There is Nothing Inevitable about Time?

[2] Emmanuel Levinas, Time and The Other, Duquesne University Press