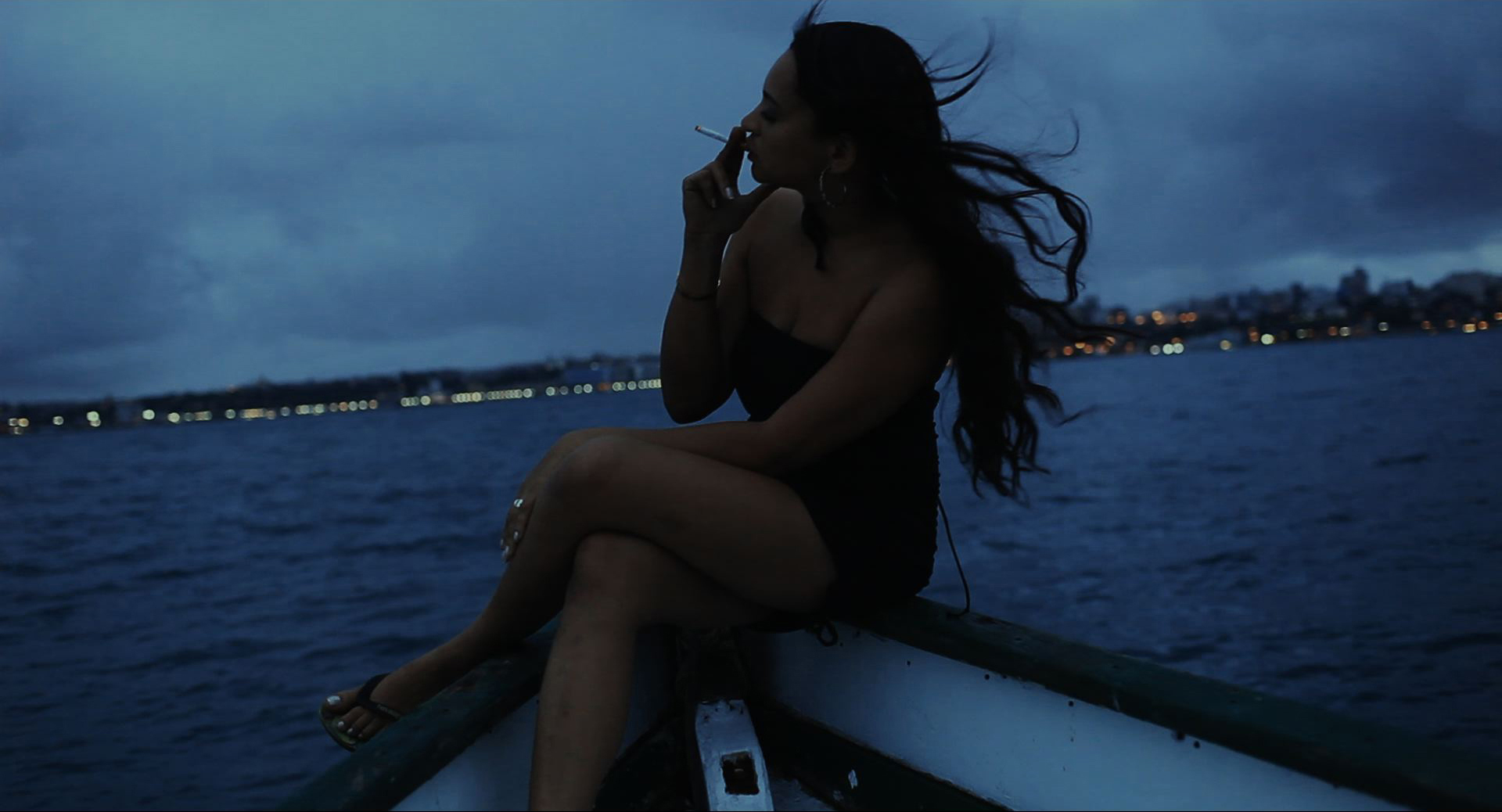 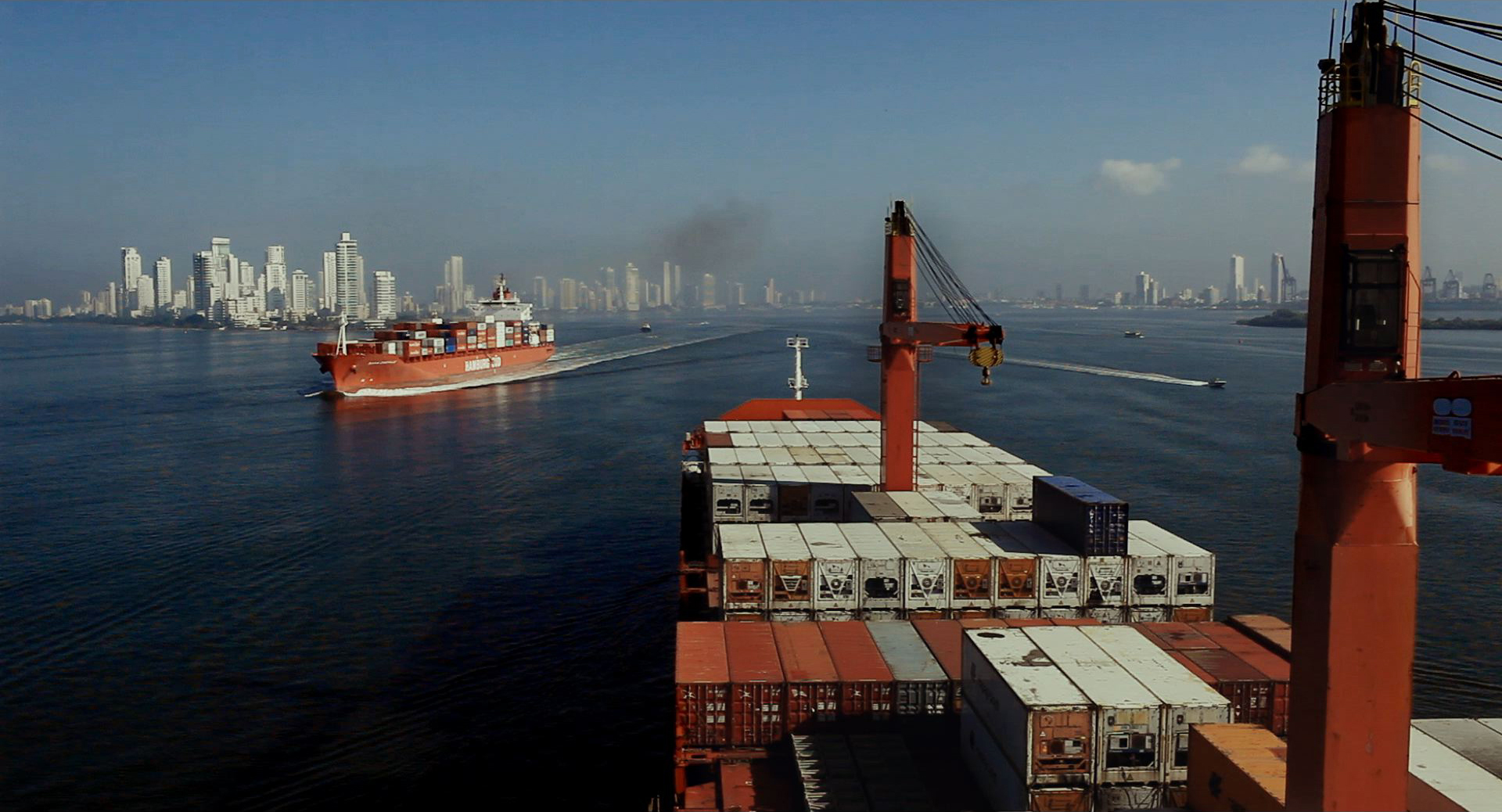 Still from the movie Exotica, Erotica, Etc. by Evangelia Kranioti, 2015 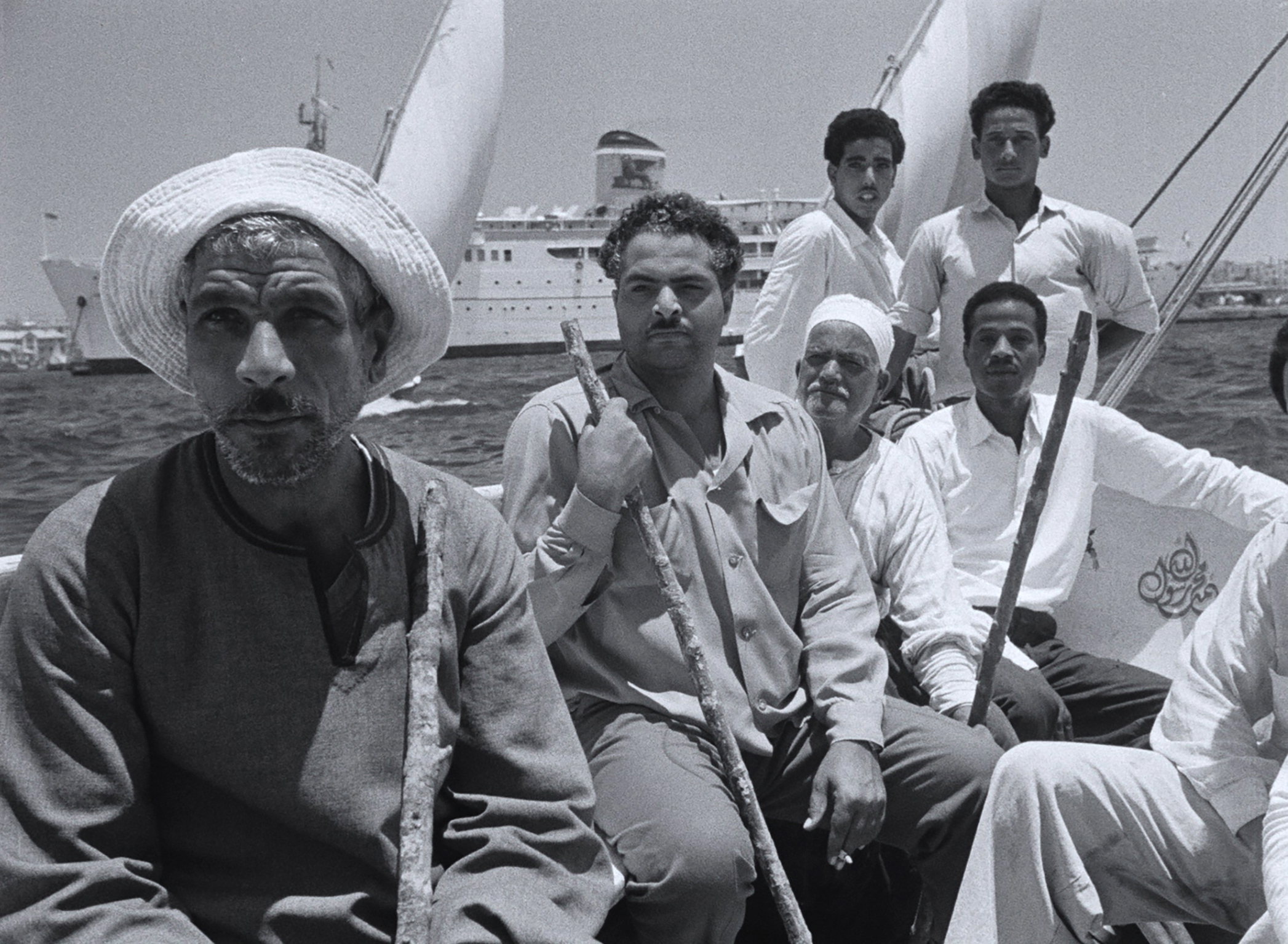 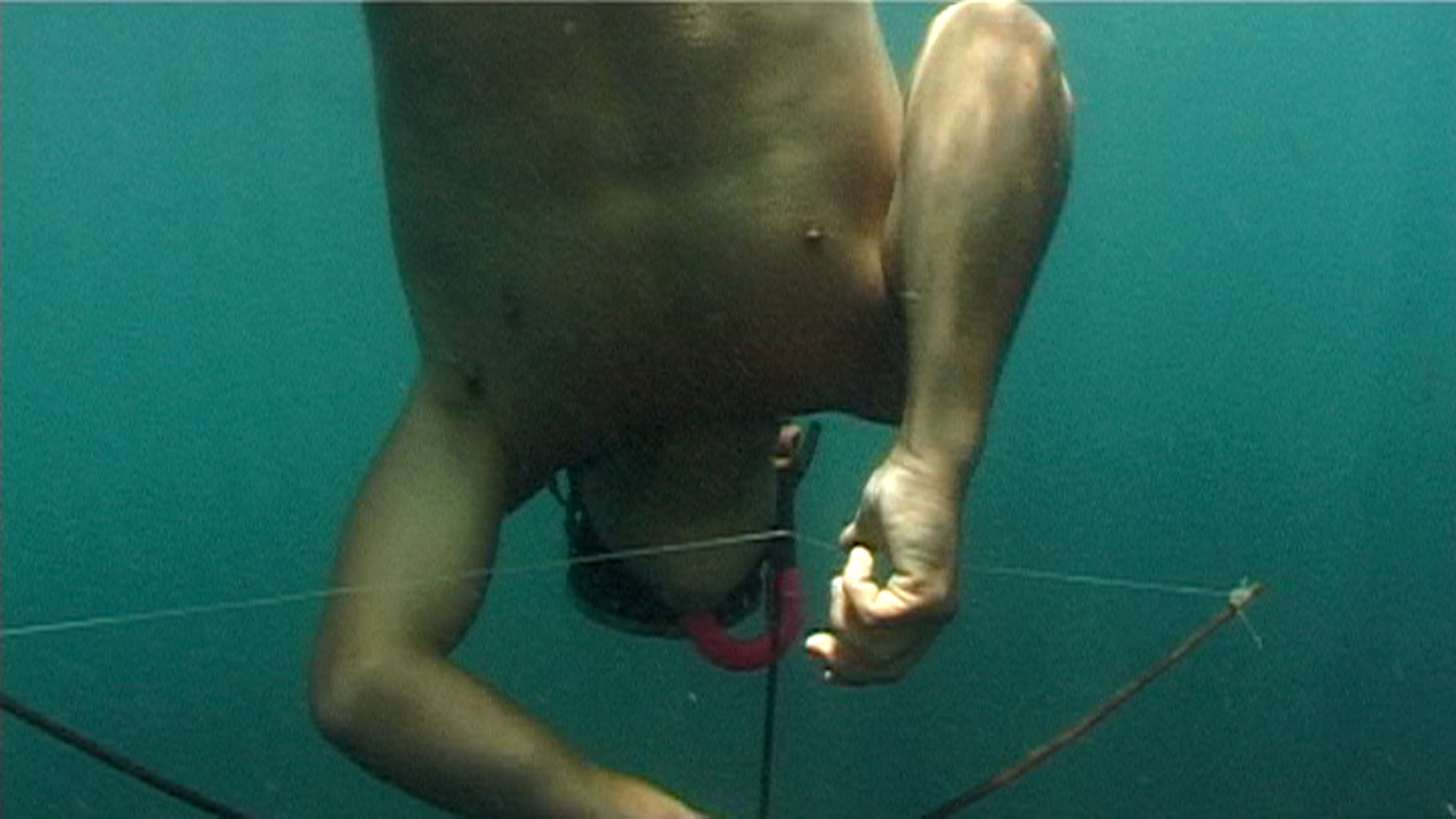 Still from the movie Fish Tail by Joaquim Pinto and Nuno Leonel, 2015

A public screening program will activate the exhibition over its three-month duration, allowing for a lively dialogue, a space for exchange, testimonies and thoughts on issues related to the sea around us.

The screening program will include six films (documentary, fiction, as well as experimental movies) that will invite us to land on new shores, both real and imaginary.

Ports in film are often suggestive of new departures and the representation of water and especially the sea in cinema visually gives matter and meaning to human desires, dreams and secrets, whilst concurrently eliciting suspense and fear.

Between myth and legend, songs and hypnotic music, Scales (2019, UAE-Iraq-Saudi Arabia),  invites the audience into a dystopic world in which the survival of women in a remote village is inextricably linked to the sea.

The questions of industrialization and globalization are also approached in a deeply poetic and reflective film, Fish Tail (2015, Portugal) that takes us to an island community and a way of life that is fast disappearing around the world.

Meanwhile Dark Waters (1956, Egypt) offers an unusual gaze onto the port of Alexandria in the 1950s. The port is the setting for a passionate love story and the location of sailors’ struggles led by the then young actor Omar Sharif.

Describing an activity that has thrived in the Mediterranean basin since antiquity, Kalymnos captures the daily life of the inhabitants of an island in the Dodecanese in the 1960s. Between festivities and music, we witness their struggles to earn a living whilst risking their lives as they dive for sponges into the depths of the sea.

Lastly, the sea in Exotica, Erotica, Etc. (2015, France) is revealed as a topos of fantasies and desires, as a backdrop for unbearable longings expressed through meditative internal monologues and accompanied by imagery of breath-taking beauty.