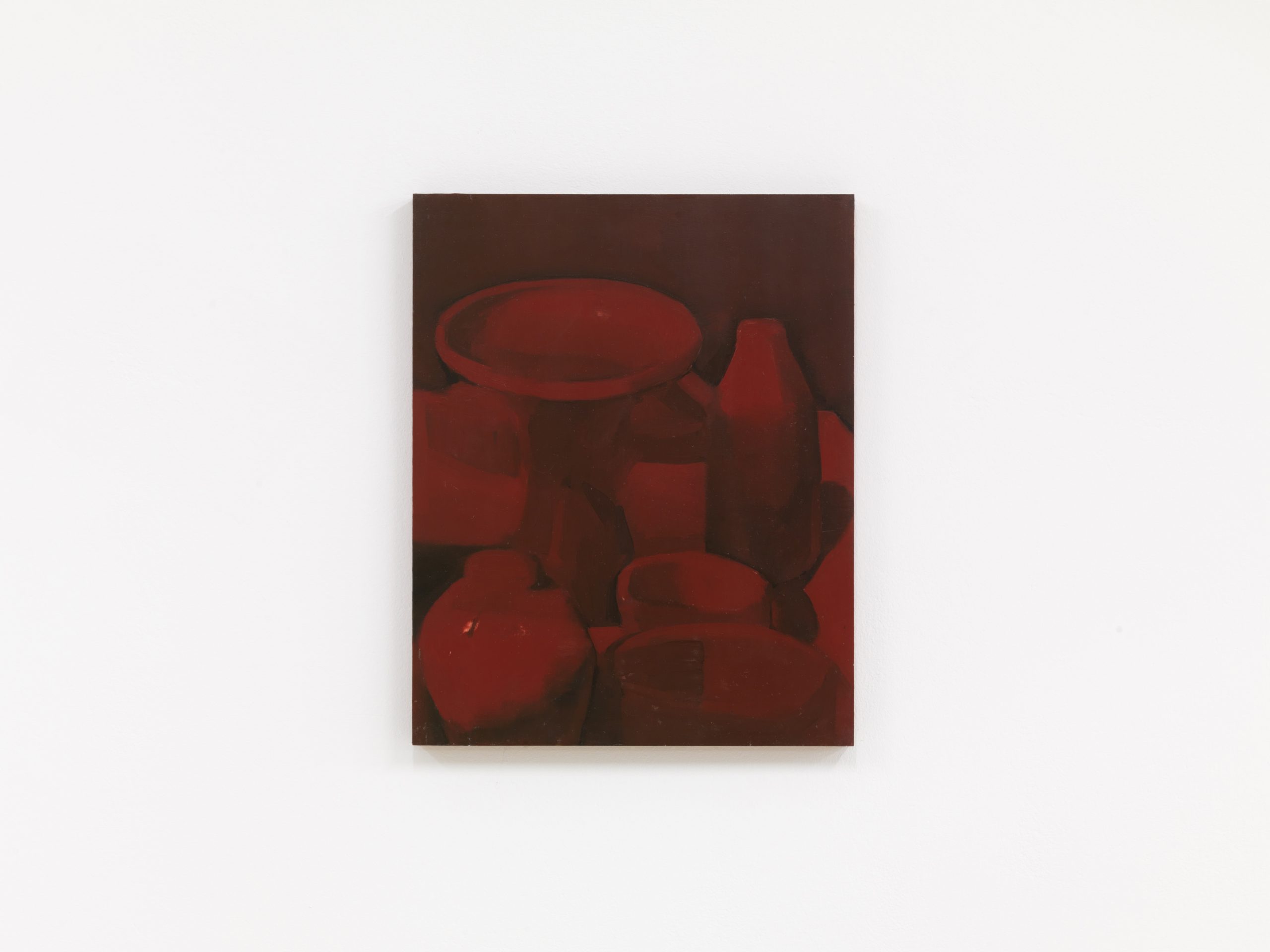 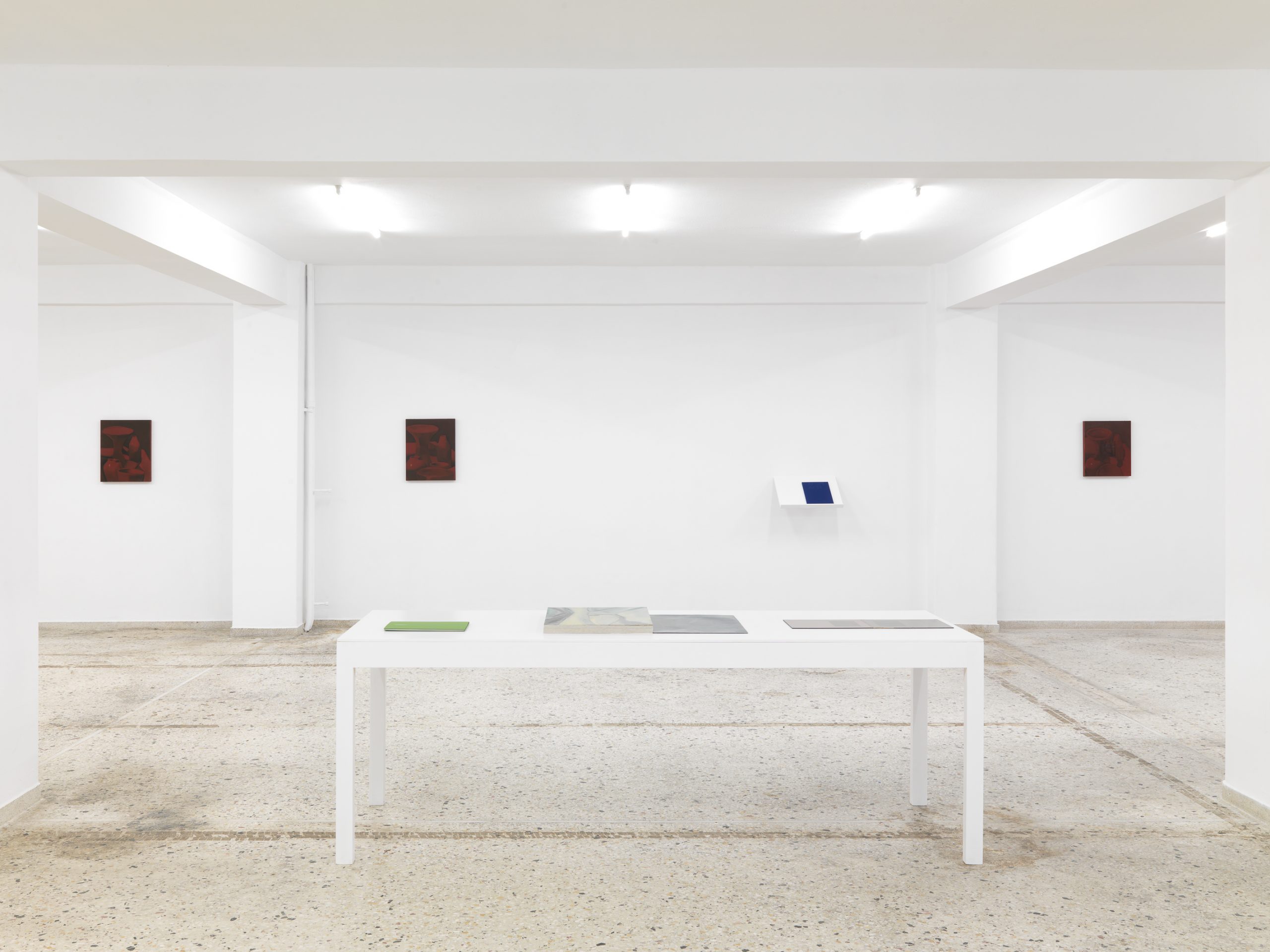 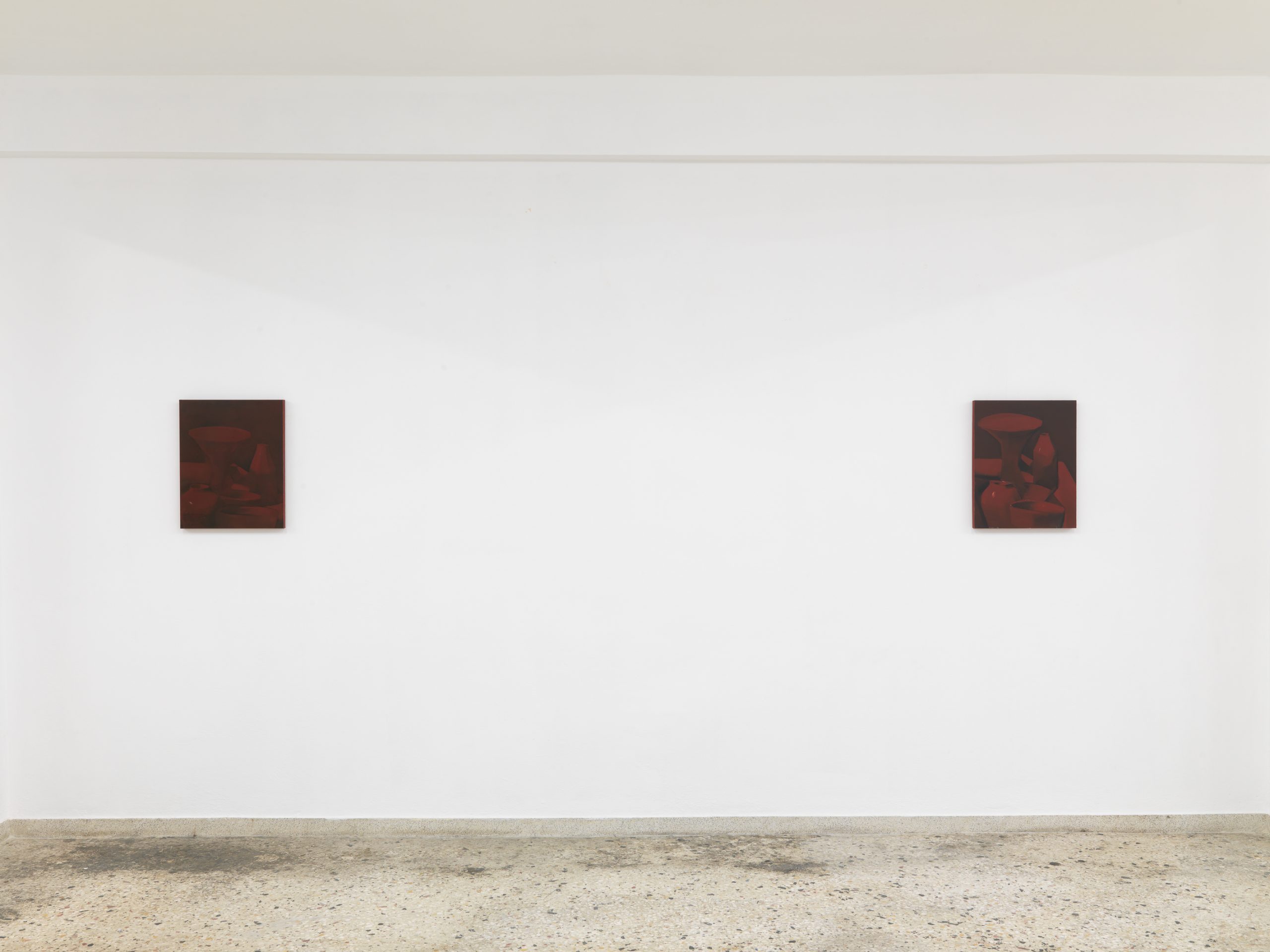 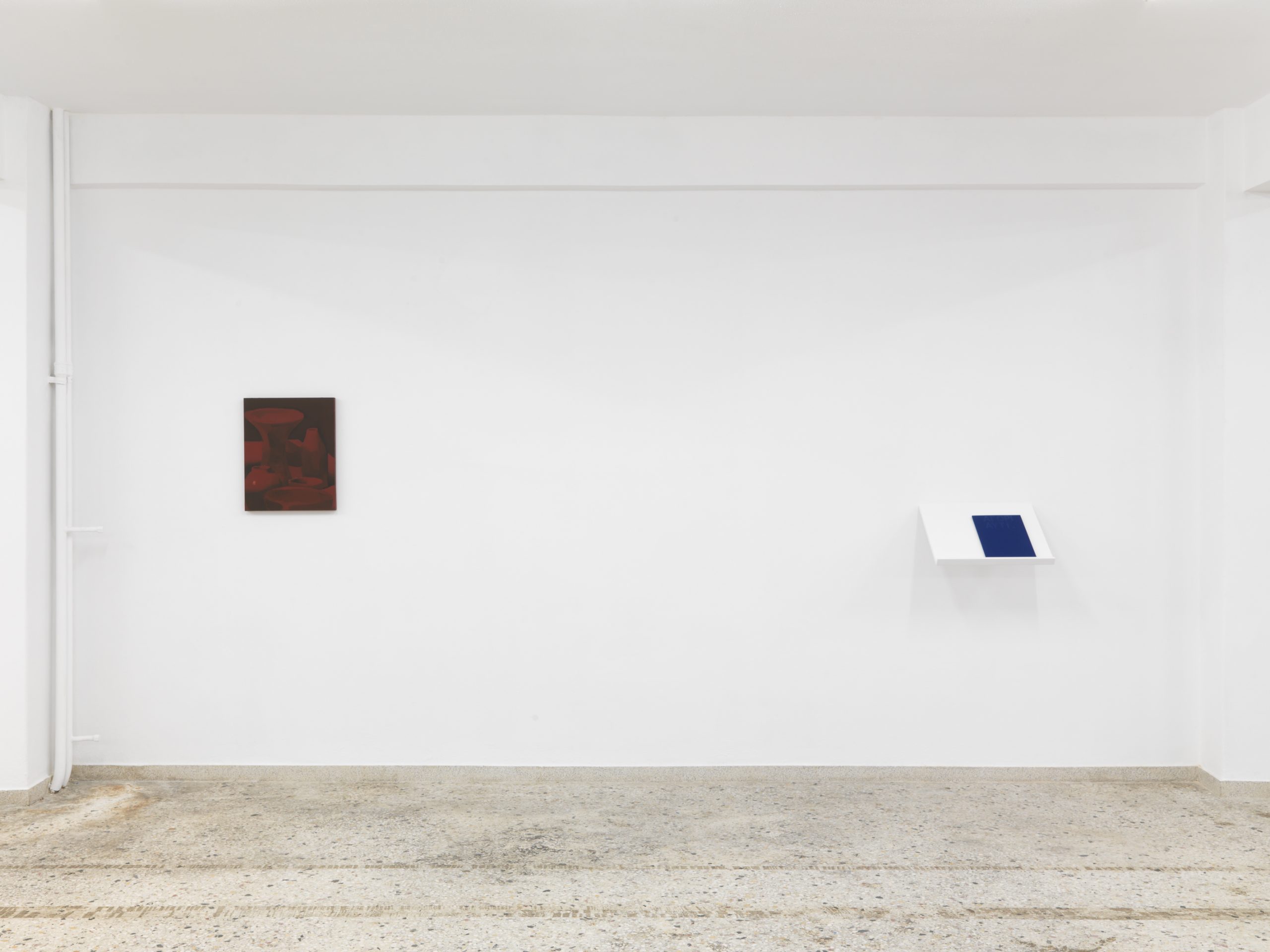 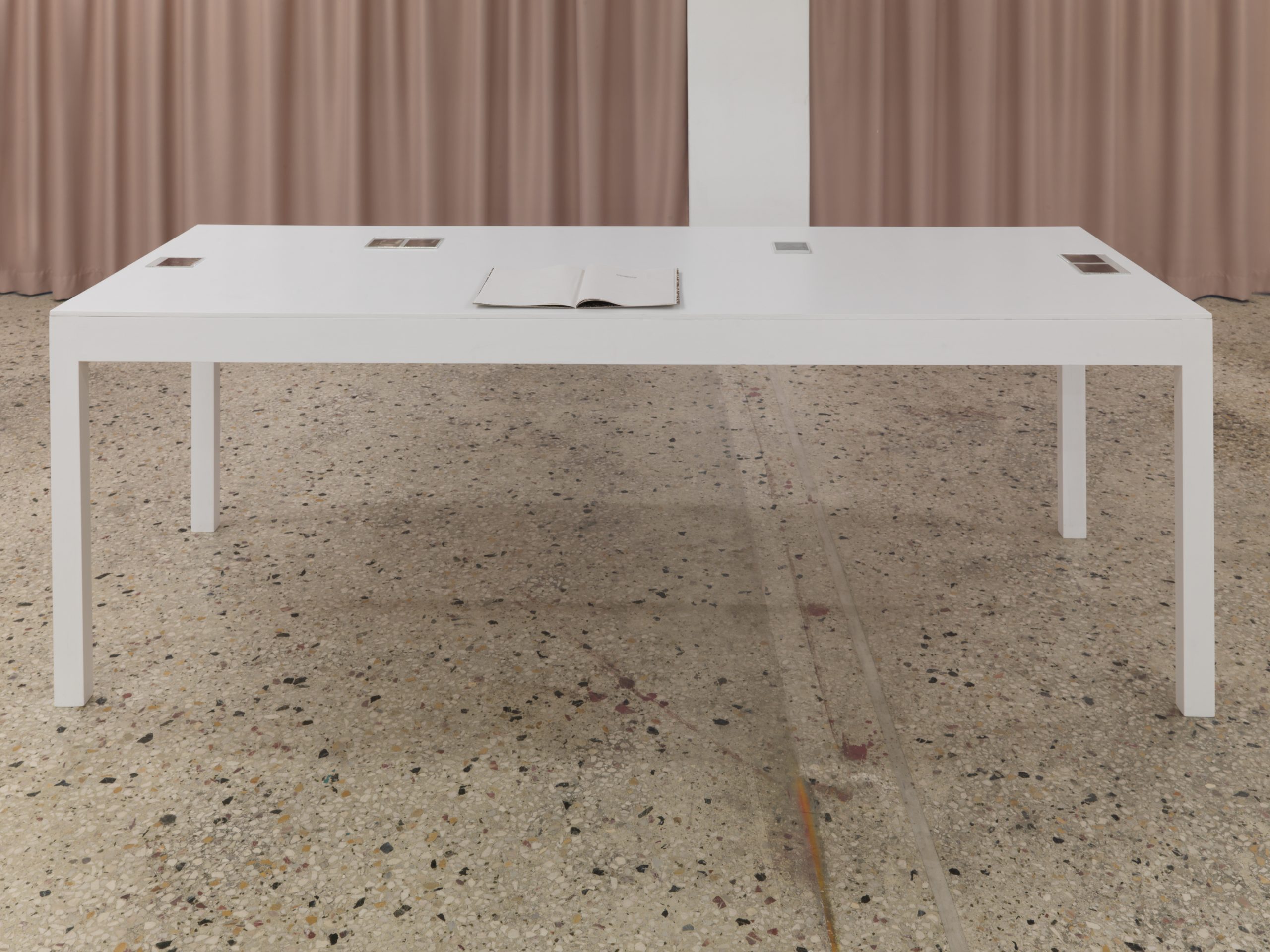 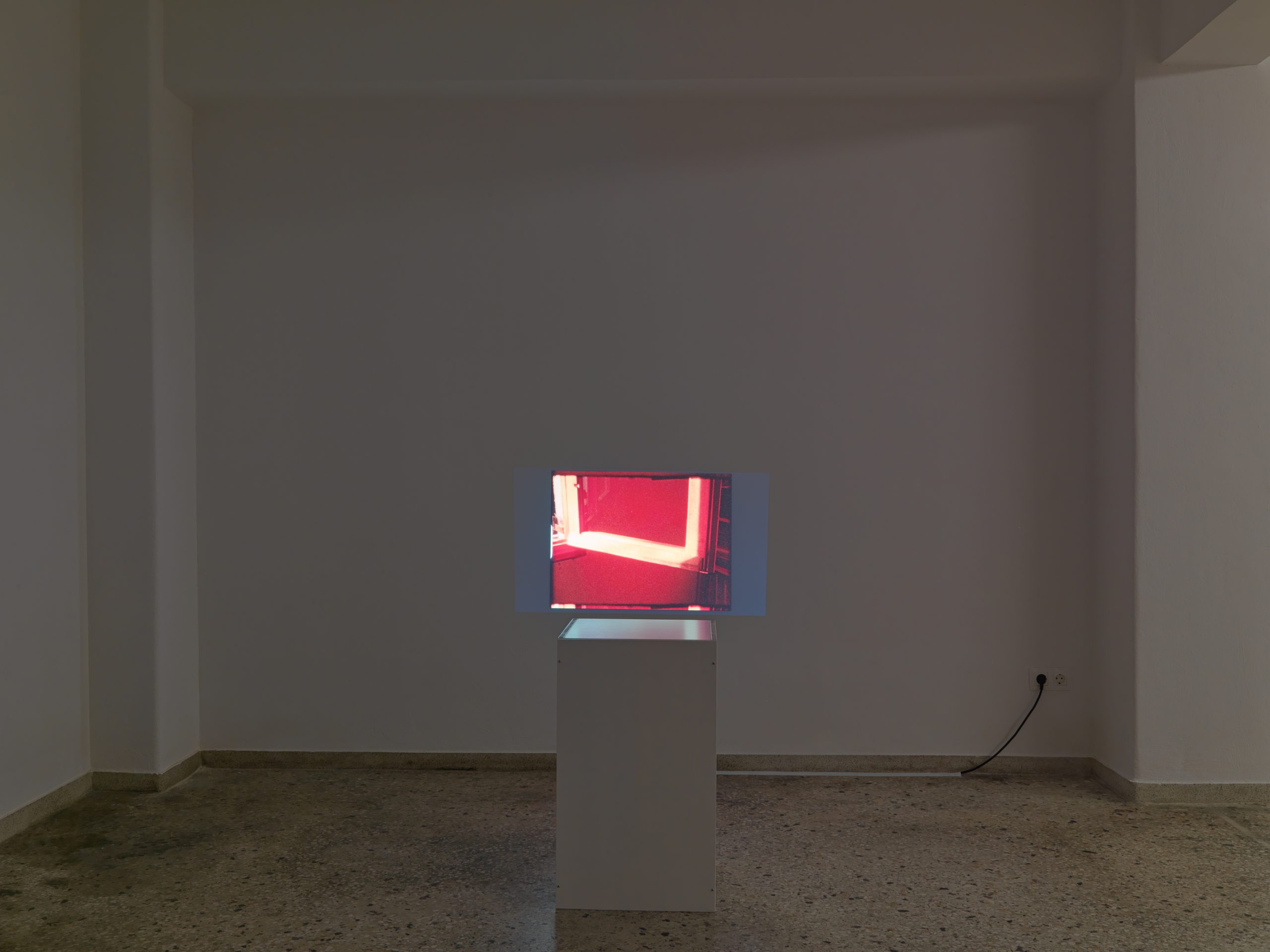 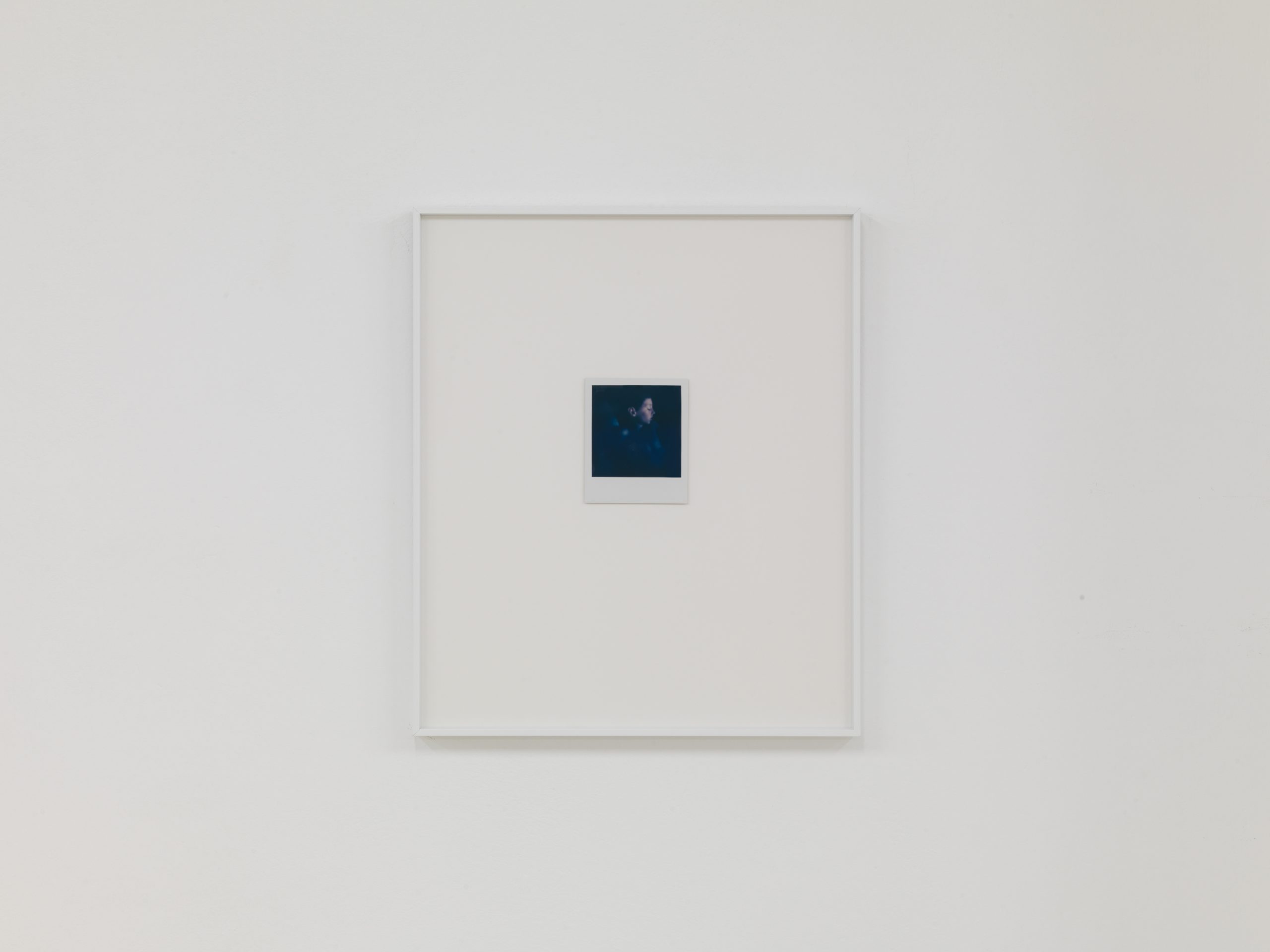 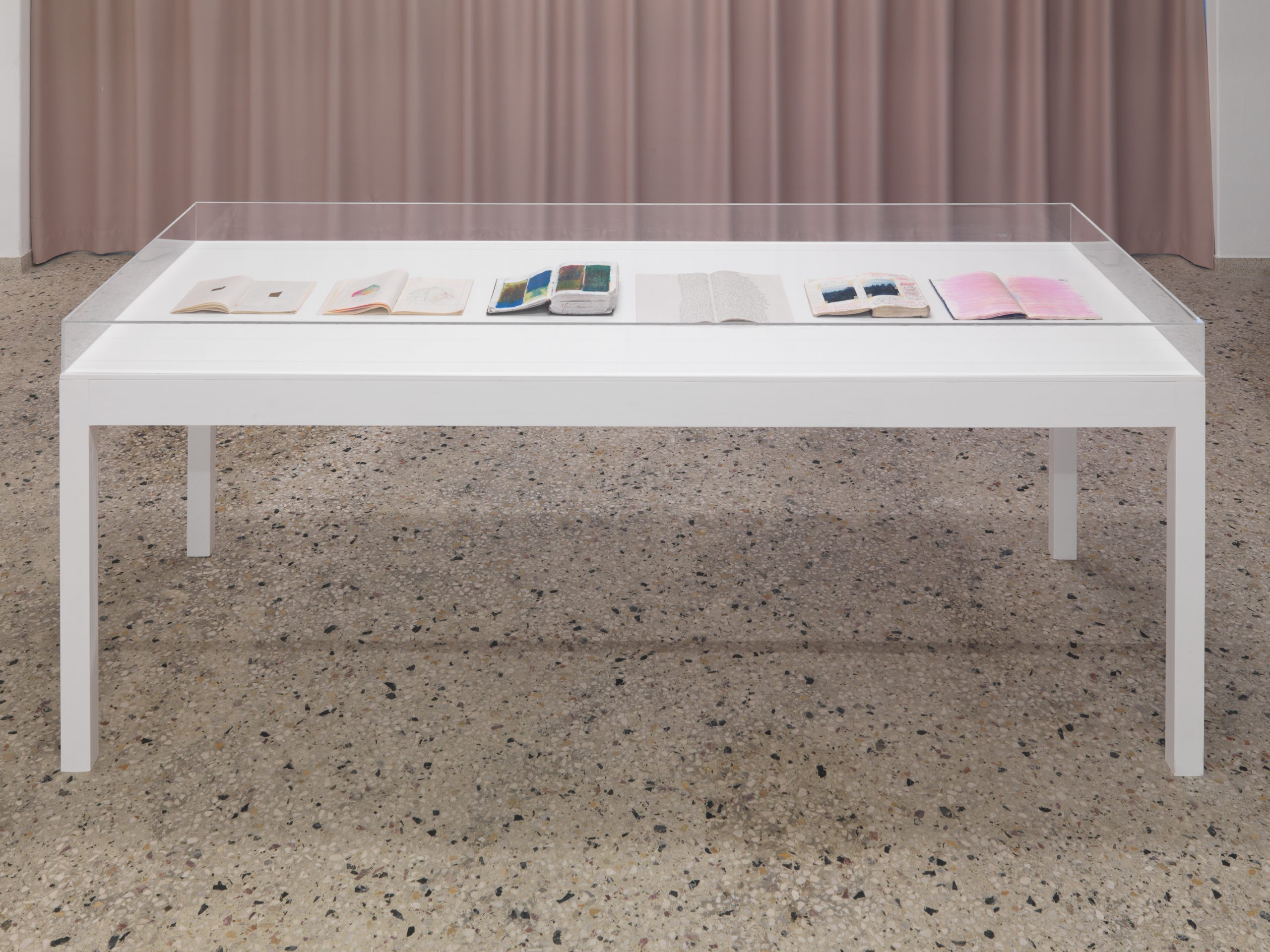 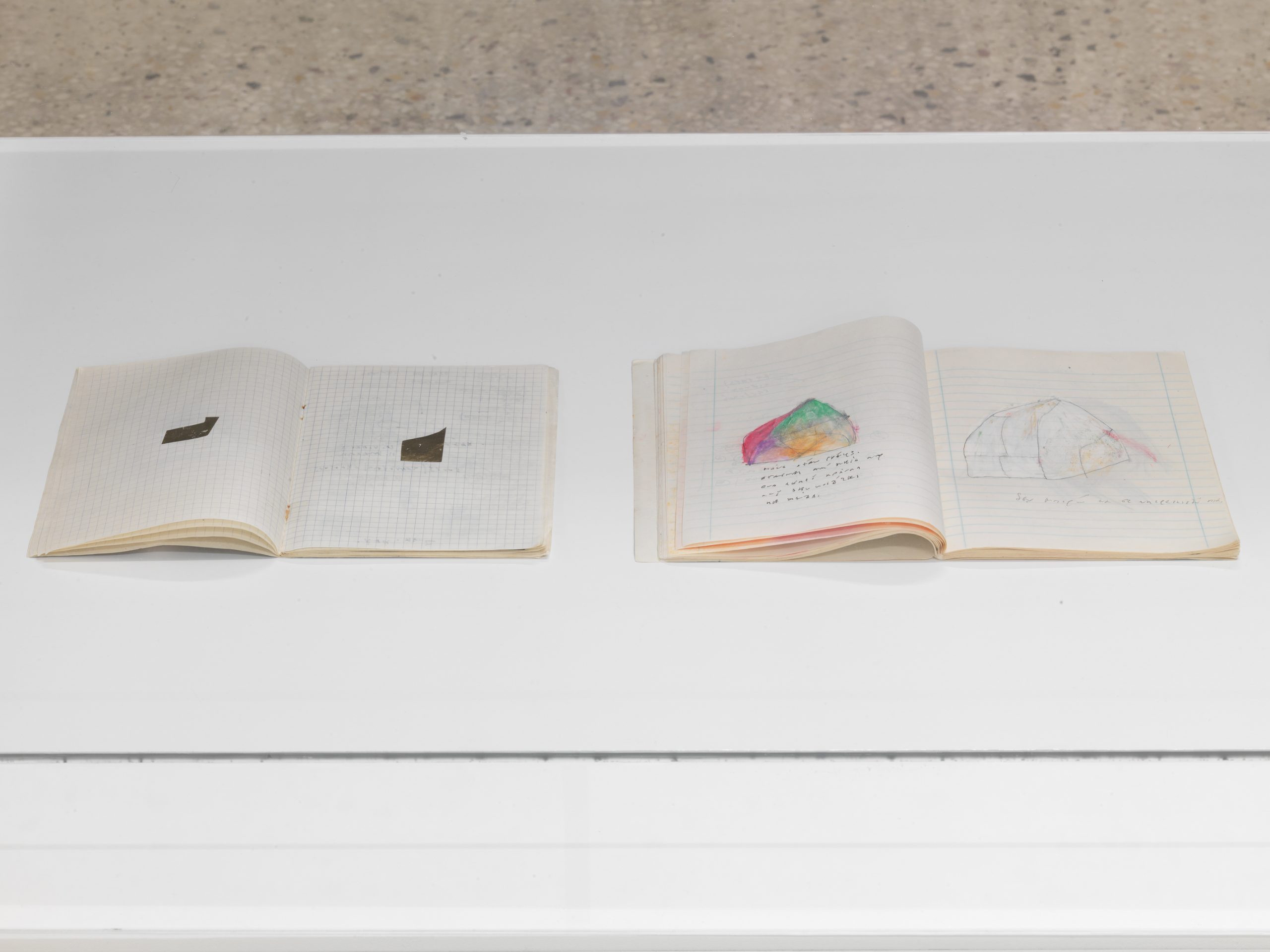 Snow silent, a quiet numbness as space is proofed from sound. Minute crystals accumulate to transform our sight into whiteness that blinds. And then (as if) melting it dissipates, ebbs out of view and consciousness. Imprinted on our memory we long for its next cycle of fullness and flow.

Both Andreas Ragnar Kassapis & Constantinos Hadzinikolaou set similar questions, responding with different means. Ellipses become materiality as they tentatively struggle with the insidiousness of image-making. Each work is a small triumph in the lowly and lonely quest of thinking about form, the resurfacing of its absence, the lacunae in our memories of. How objective is our relationship to the everyday objects that surrounds us, these support structures that condition the patina of our lives? Both artists think about the fine line that connect us to the everyday and its representation: the surface pull, the depth that calls, that pallid in-between.

Both artists allow us to witness the arduous process of articulating the hows and wheres of images, the punctum, negative and positive, our prelingual memories which may have been erased. In the exhibition a painting leads you to a word (like a gaping question mark), on to a muffled sound, followed by an intravenous explosion of color, to the tonality of silence, then shade and dusk and back again to the surface pull of the simple pleasures of paint on canvas. One artist’s suggestion sets the stage for the next, thinking together and apart in a subtle choreography of give and take. Unclear of what is spoken and what is left unsaid, Kassapis and Hadzinikolaou, nudge us gently to an ontological horizon between each of them and everyone of us, between the blueness of a son’s ear and the helplessness of a blanched brushstroke.

The haptic, the acoustic, the muteness of painting, the meticulously handwritten (where the rush of words become a glutinous web of meanings), the somnolence of accumulation, the recording on and off and on again, a constant flow of visual signifiers, function as residues that seem to come from some dark point within. Kassapis and Hadzinikolaou enlighten them, bringing them to the surface, together, for us to see: images we know, have known, we see, somewhere (yes!) we have seen.

Andreas Ragnar Kassapis is a painter who looks at photographs and a writer. Constantinos Hadzinikolaou is an artist, writer and film-maker. This exhibition is based on a friendship and a long-term conversation on images and the making-of.

Andreas Ragnar Kassapis (1981) studied at the School of Fine Arts in Athens from 1999-2004 where he lives and works. His work includes paintings, drawings, photographs, texts, sound and music. He has also worked on set designs and as a teacher.

In his practice he has focused on mechanisms of memory and representation within cultural history using methodologies linked to psychoanalysis, phenomenology and contemporary cultural criticism.

Selected musical works: Rooms in negative-Lucky Boys published on tape.(untitled. 1) 2019. Rooms in Negative, published on vinyl (2009), Look and the Beast, Music for the dance performance by Agni Papadeli Rossetou.

Constantinos Hatdzinikolaou (1974) was born and lives in Athens. He studied Surveyance at N.T.U.A, Cinema at New Sorbonne University, digital arts at the Athens School of Fine Arts MA program. His practice includes texts, films, performance, photography and installations. In 2013 he took part in the 4th Athens Biennale, while in 2017 he presented two works at documenta 14. In 2019 his filmic work using Super8 was presented at Belvedere 21 in Vienna. He has published the novel Iakovos (Antipodes publications, Menis Koumantareas Award for best first novel) as well as the collection of poetry Mimes co-authored with Andreas Ragnar Kasapis. He contributes frequently to Kathimerini newspaper. He has published texts in numerous publications, catalogues and magazines. He used to be part of the film collective Kine.