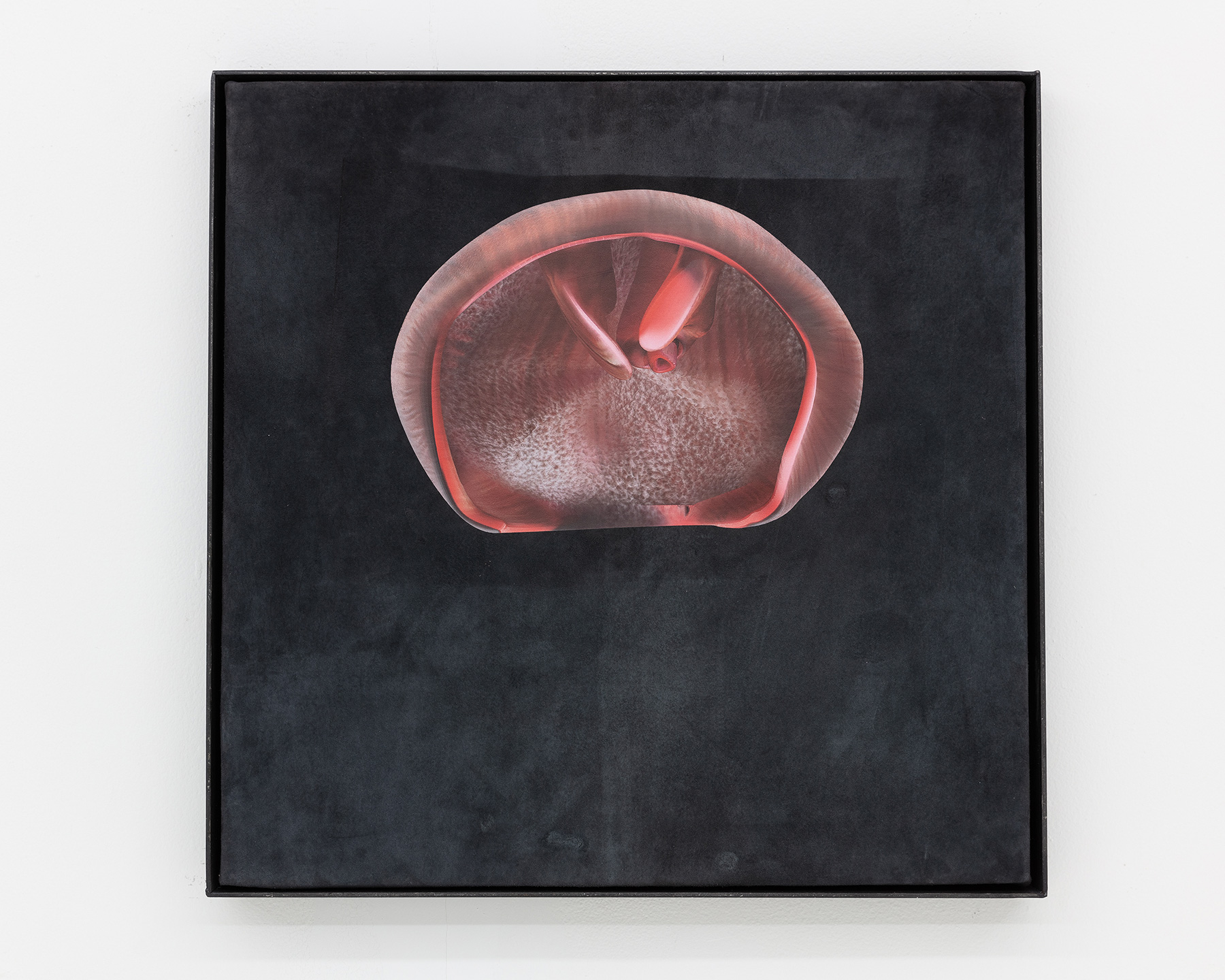 We are excited to be collaborating with Georgia Sagri on her new project IASI and would like to invite you to be active participants too!

IASI is a research practice that will develop over the next two years with three different arts spaces as allies: TAVROS (Athens), Mimosa House (London) and De Appel (Amsterdam). Like split-screens, the project will span these three geographies, while knowledge accrued in the first itineration of the project in Mimosa House will be transferred to TAVROS and then later on to De Appel. The research will develop over time, without knowing what this process will lead to: with your contribution and without concrete answers, we will learn, share and watch IASI evolve one step at a time.

In Athens, IASI will be structured as two chapters. The first chapter, starting in April, will consist of private treatments for interested participants that have responded to the open call. Using different methodologies and techniques acquired by Georgia Sagri from years of experience in performance, the one to one treatments will be part of her research into the equilibrium of our physical state: uncovering uncomfortable layers, shedding skins, looking and breathing deeper.

The second chapter, starting from the end of May, will use an exhibition format as the framework for the research from the treatments to take on new form, as objects, texts, drawings and performances.

Take part in Georgia Sagri’s research and apply to take part in a series of one-to-one sessions with the artist.

Each participant will be expected to commit to two or three hourly meetings per week over a period of 1.5 months (from mid March until end of April 2020). The one-to-one sessions will include vocal tuning, breathing training and movement techniques and will be scheduled in discussion with the artist.

The sessions will be held at TAVROS, Anaxagora 33 (1st floor).

The process is free and open to everyone on the basis of commitment. Please submit a short letter (200 words max) of intention stating why you wish to take part in the process. Deadline Friday 21 February.

Supported by and under the auspices of: