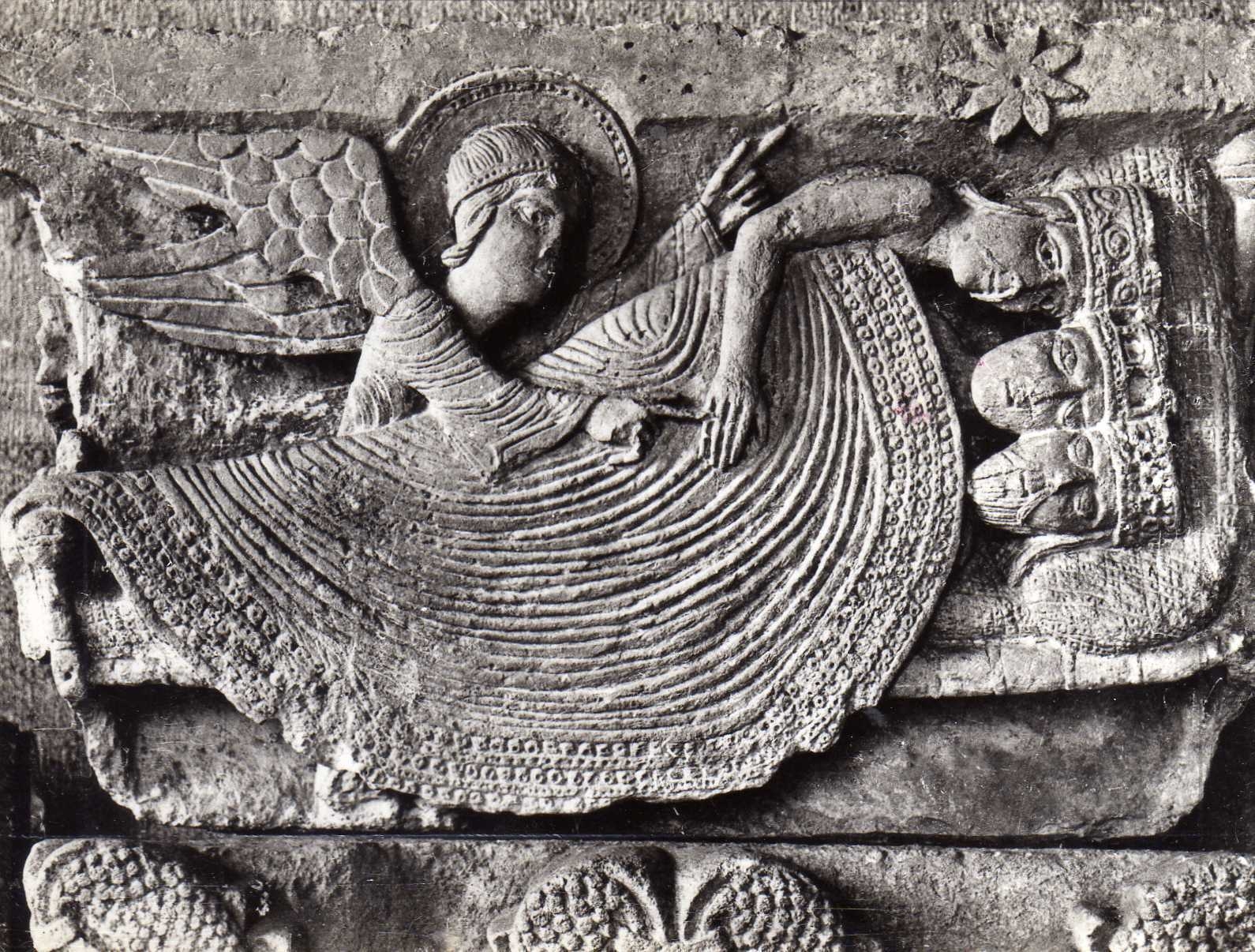 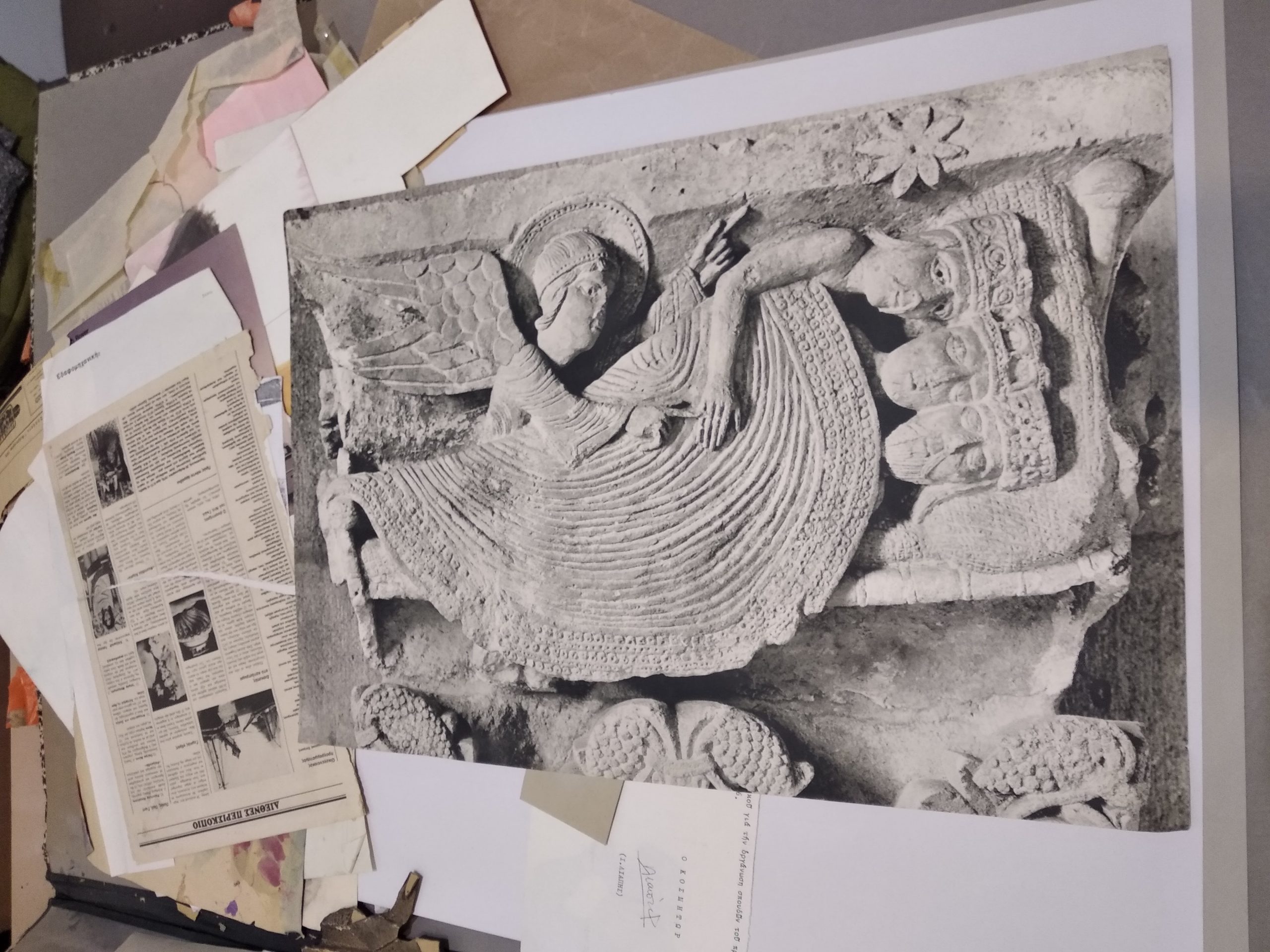 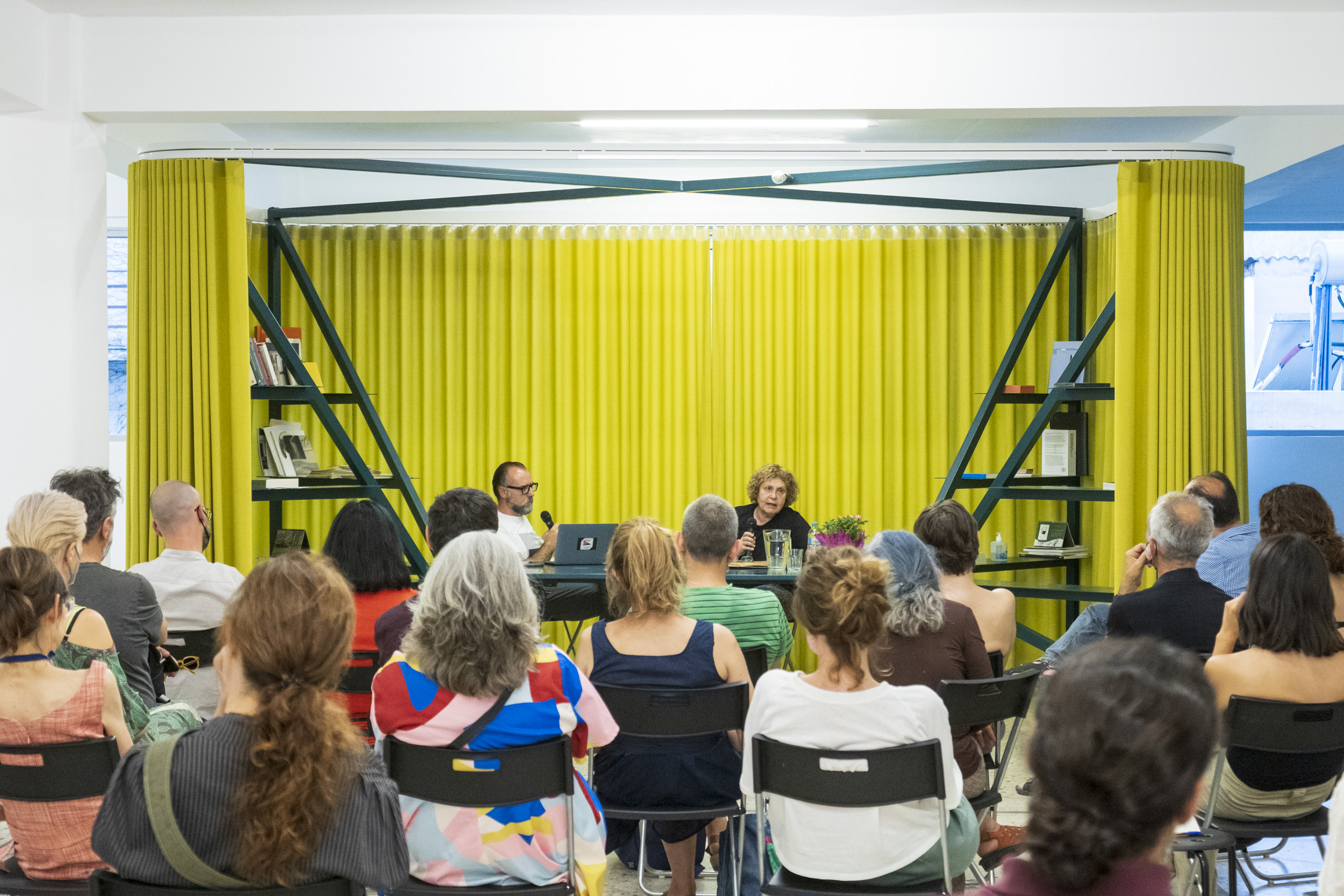 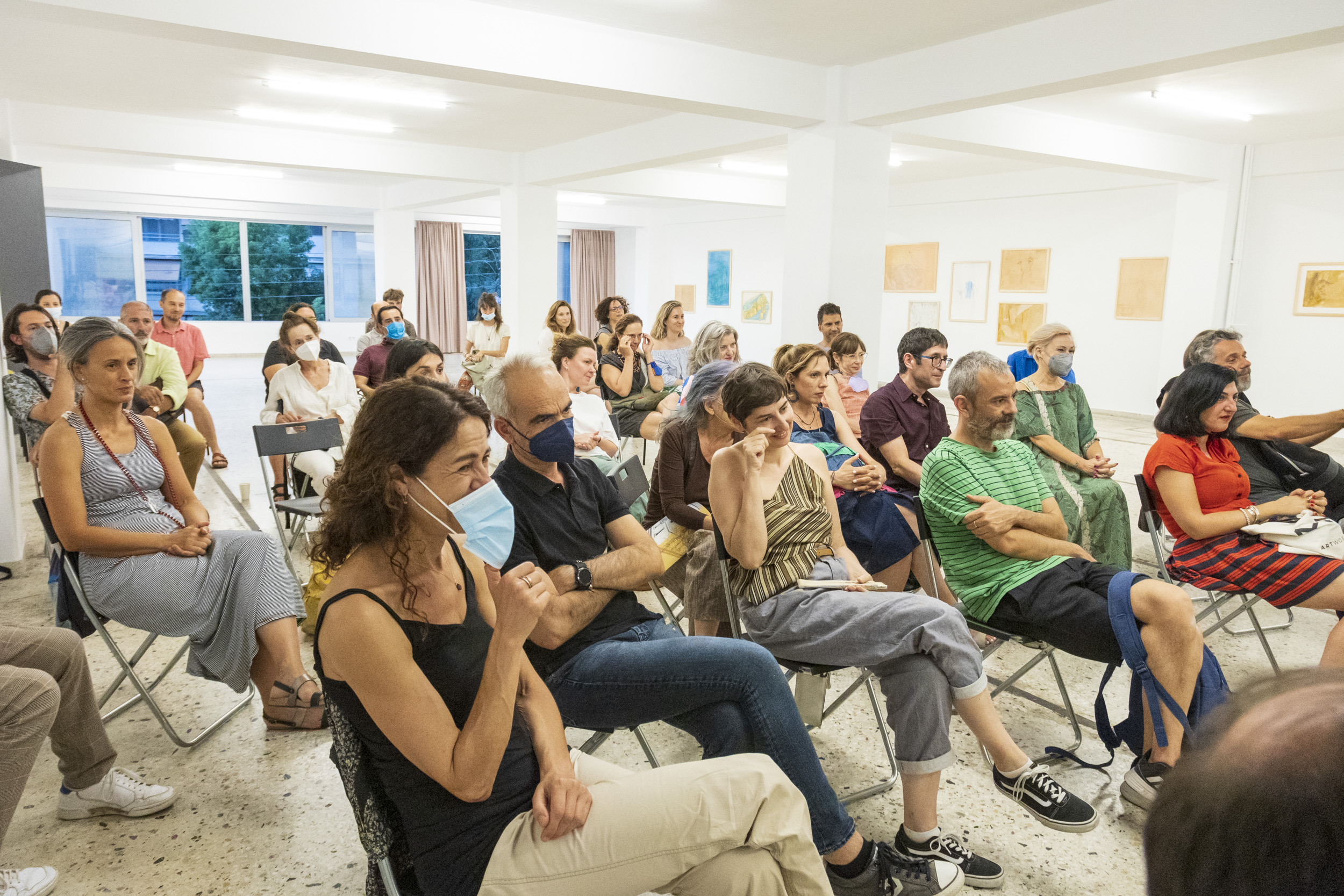 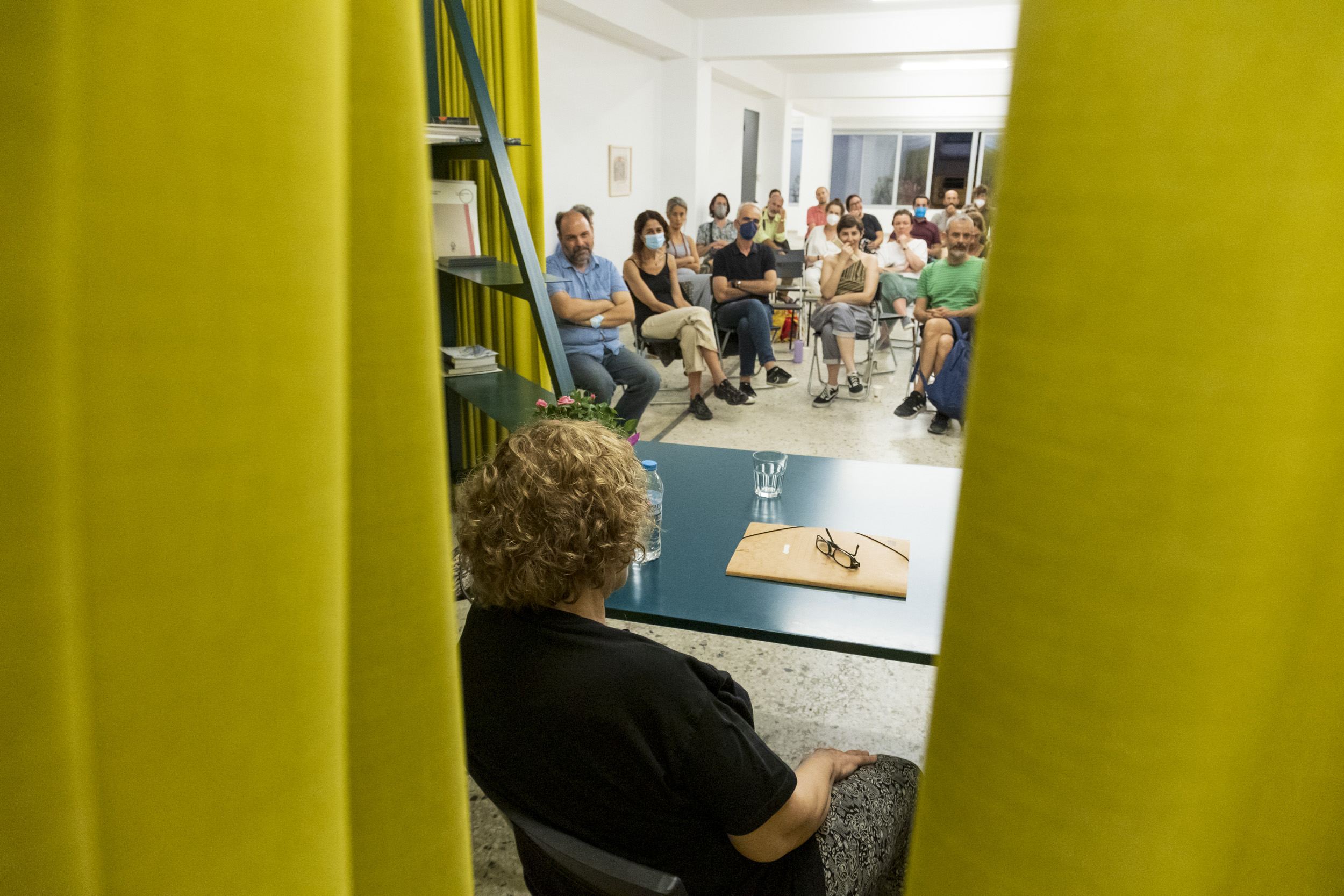 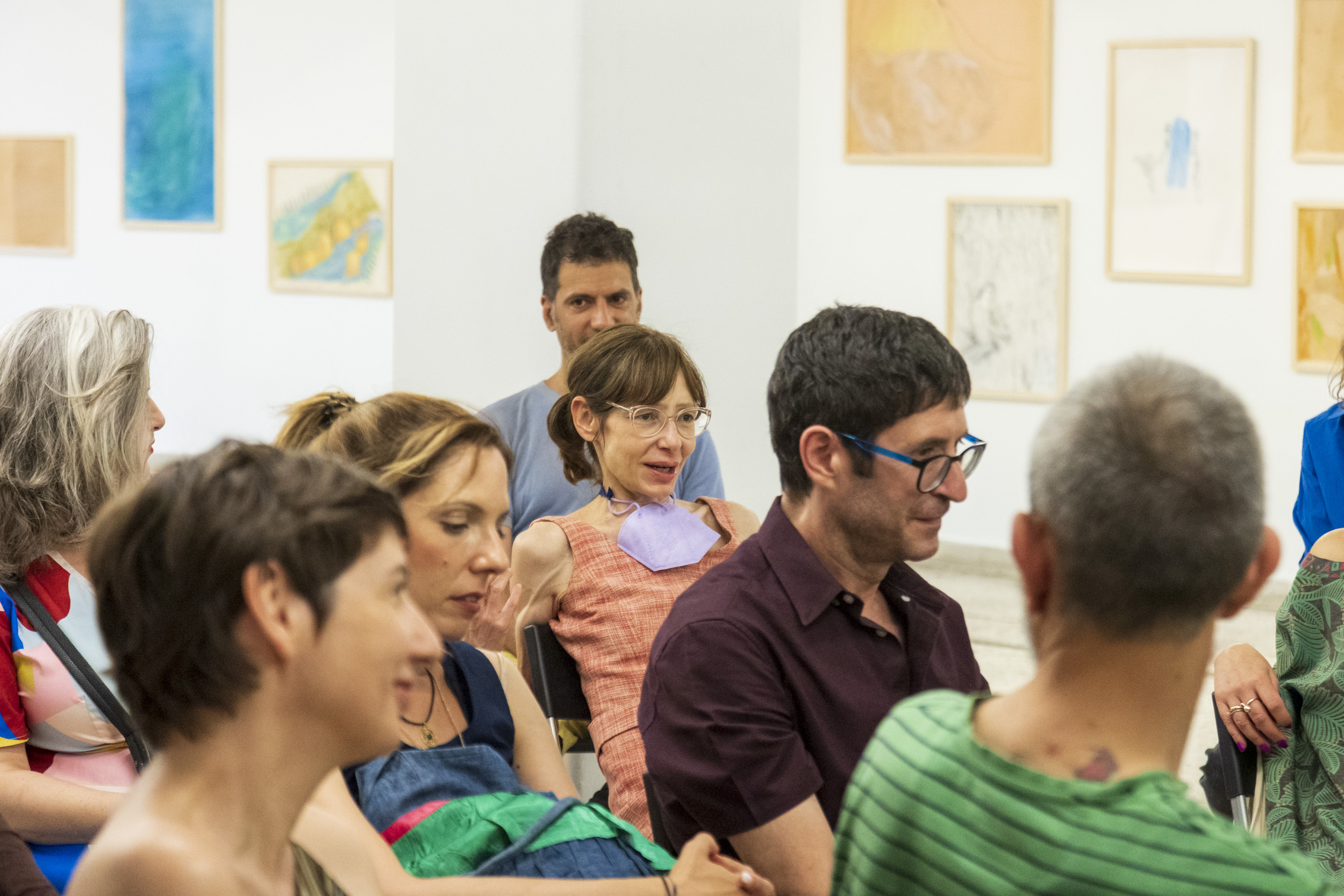 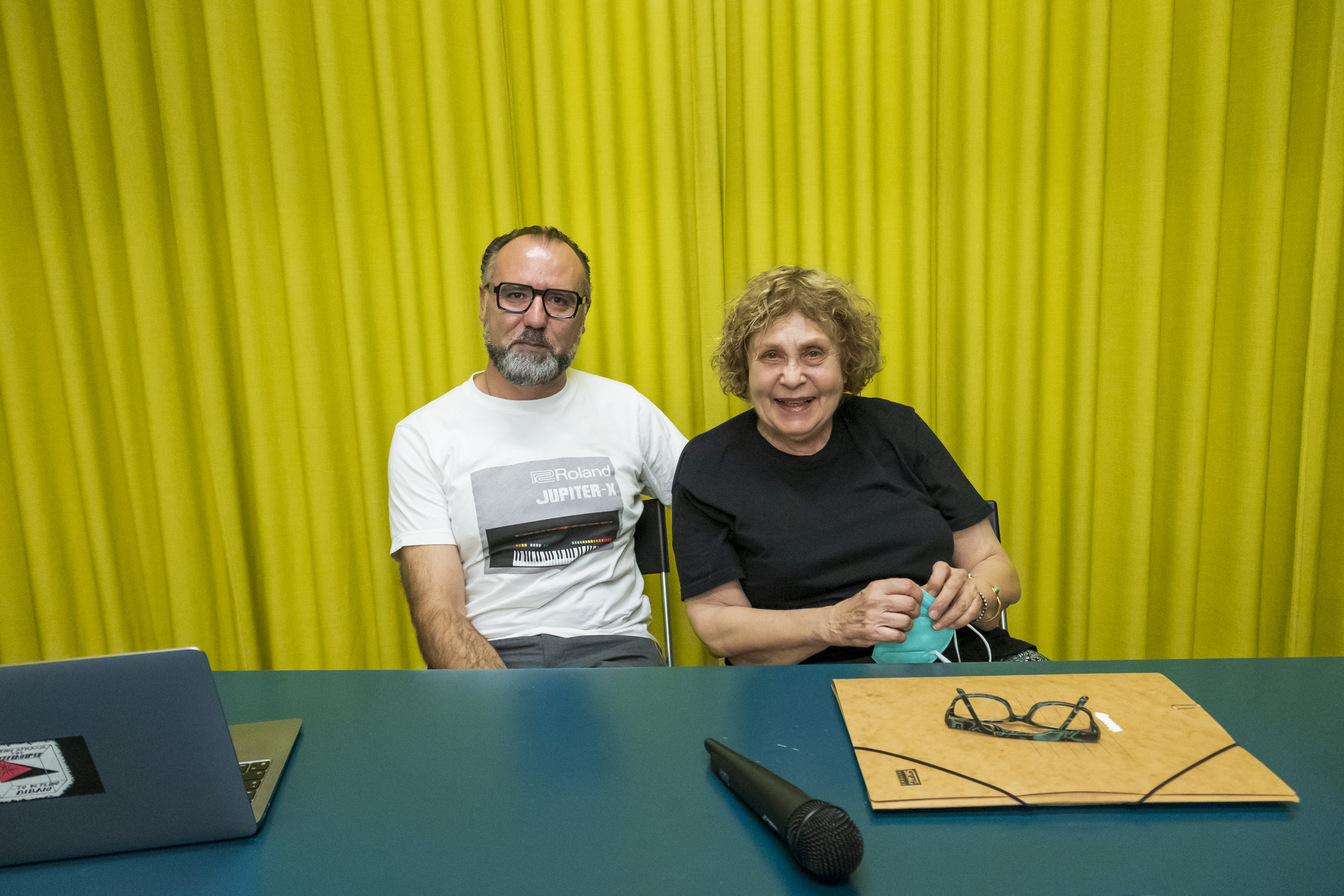 Crossings #4 «The Dream of The Magi»:

20.00 Tues., 21 June
free entrance
the conversation will be held in Greek

Rena Papaspyrou’s artistic practice, reflected through the matter that she works with, ultimately boils down to the formation of a home (Oikos).Bricks, tiles, walls, mosaics and cast staircases, all sketch out the architectural plan of an idiosyncratic house. This ‘house’ was ‘built’ over a span of 60 years. Looking back at Rena Papaspyrou’s oeuvre with a retrospective in mind, one realizes that her practice is long durational, a life plan in itself. One also recognizes the fullness of this plan, its deeply humane dimension and its resulting intimacy.

In this, the fourth conversation in our “Crossings” series, art historian and curator Christoforos Marinos will be in conversation with Rena Papaspyrou. Together they will discuss the construction of this ‘house’ but also ‘the dream of the Magi’: her references, obsessions, as well as the artists and artworks who influenced her artistic output.

Rena Papaspyrou was born in Athens in 1938. She studied painting and mosaic at the School of Fine Arts (1956-1963). She later continued her studies on mosaic at the École nationale supérieure des Beaux-Arts in Paris (1964-1966). A representative of conceptual painting, Papaspyrou has done exhaustive research into the potential of materials and drawing. She used found and readymade materials (wood, aluminum, cement, mosaic tiles) sourced exclusively from her urban surroundings, as well as pre-existing outdoor walls which carry ‘scars’ on their surfaces, as well as the associative images (“images on matter”) that result from observing these walls. Papaspyrou has also had an important educational impact. From 1978 she taught at the Athens School of Fine Art, directing a Painting Studio (1993-2005) and becoming the first female professor director of a Studio. From 2006 she is an Emeritus professor of the Athens School of Fine Arts. She lives and works in Athens.