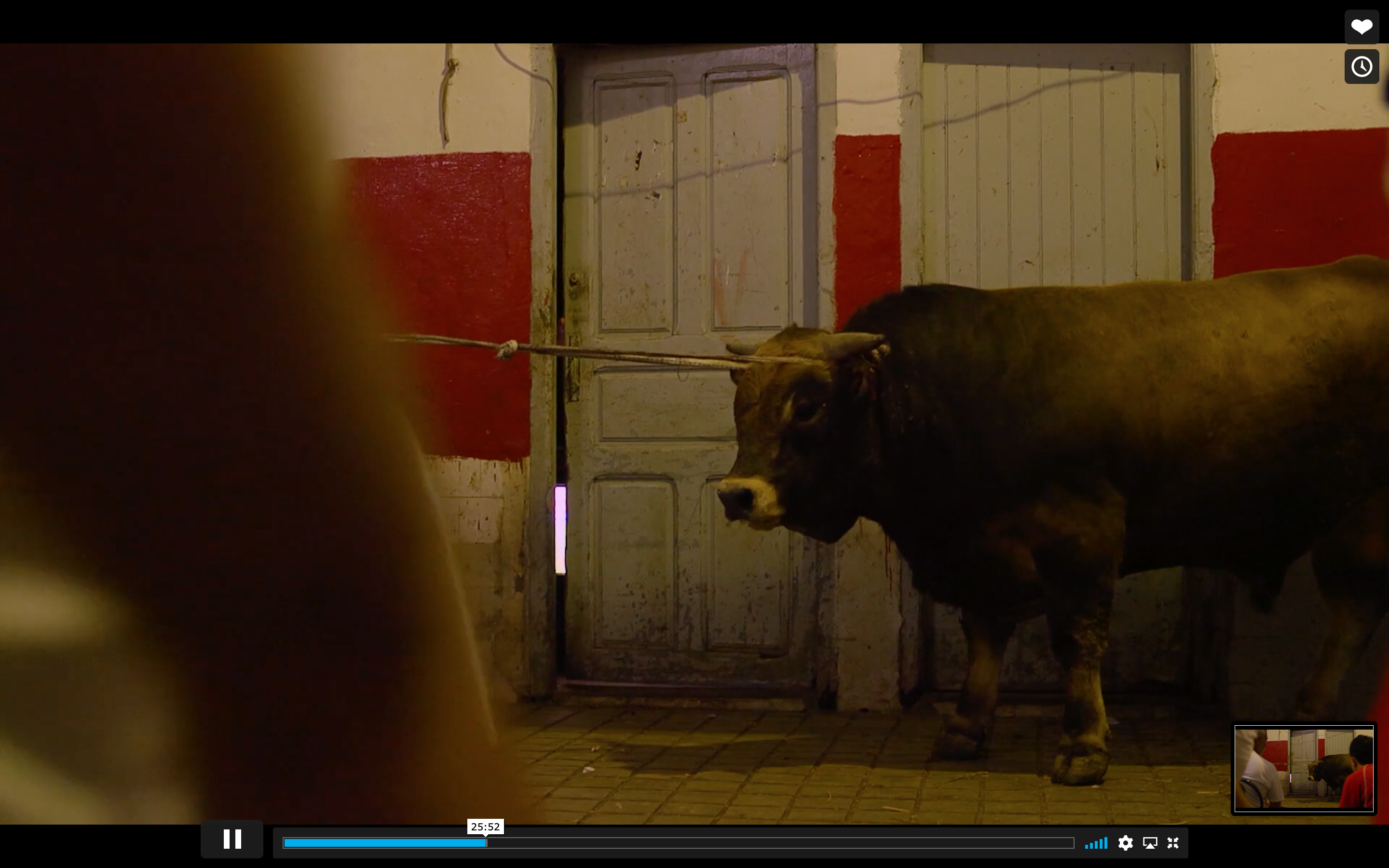 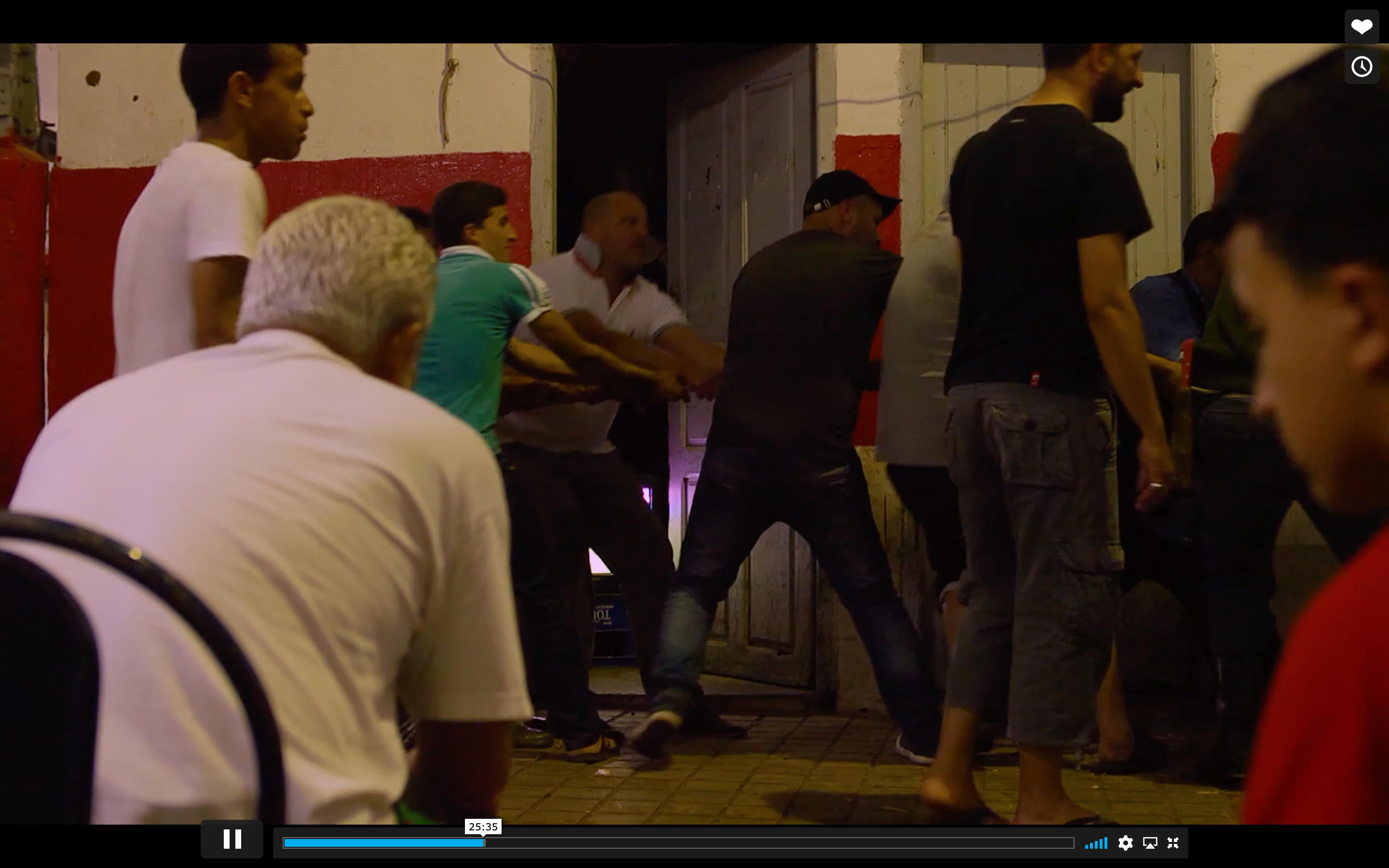 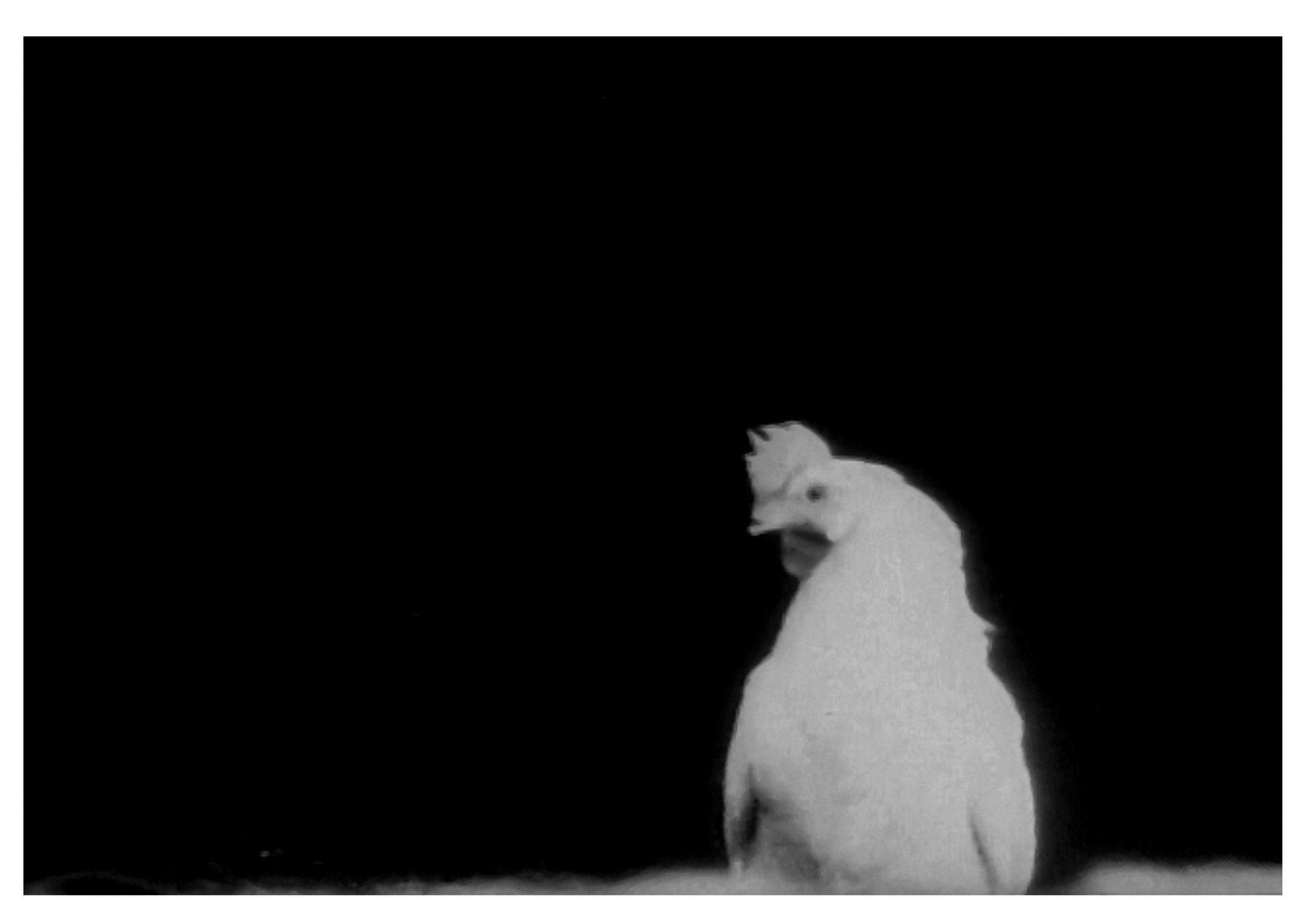 on the occasion of the screening of
Roundabout in my Head
by Hassen Ferhani (2015, 101 min, Algeria/France/Lebanon/Qatar)
&
The Shepherds of Disorder
by Nikos Papatakis (1967, 120 min, Greece)

Correspondences #7: are two essays by cultural journalist and essayist Ammar Almamoun and researcher and philosophy professor Sophia Efstathiou inspired by the films Roundabout in my Head by Hassan Ferhani and The Shepherds of Disorder by Nikos Papatakis.

Read Ammar Almamoun‘s essay The Violence of Political Power in the Face of the Freedom of Beasts and in Arabic.

Ammar Almamoun is a cultural journalist and essayist working in Arab international media (such as Alarab, Raseef22, Daraj, Aljoumhuria, Alaraby). With interests in theater and cultural theory and a main focus on performing arts and aesthetics, he has published papers in collective editions, in addition to articles covering a wide range of subjects (book reviews, cultural events, and cultural phenomena) translated into English, French, and Spanish. He also worked as a cultural reporter in Syria and France covering arts in the diaspora whilst co-writing and producing a number of performances. In addition to his work as a translator and a dramaturge, he is currently preparing a thesis in cultural studies at La Sorbonne – University.

Sophia Efstathiou is a researcher, teacher and improviser in philosophy. Efstathiou works as a Senior Researcher in Philosophy and Religious Studies at the Norwegian University of Science and Technology (NTNU). She performs with the improvisational theater group Gibberish, and the All Women’s Networked Jam Session music collective. Efstathiou is currently leading the international climate research project MEATigation: Towards sustainable meat-use in Norwegian food practices for climate mitigation (2020-24). The project joins the Social Sciences, Humanities and Arts with business and cultural actors to explore and transform Norwegian food practices towards reducing meat use. Efstathiou holds a joint-honours Masters degree in Mathematics and Physics (Warwick 2000), an MA in Philosophy (UC San Diego 2006), and a PhD in Philosophy and Science Studies (UC San Diego 2009).