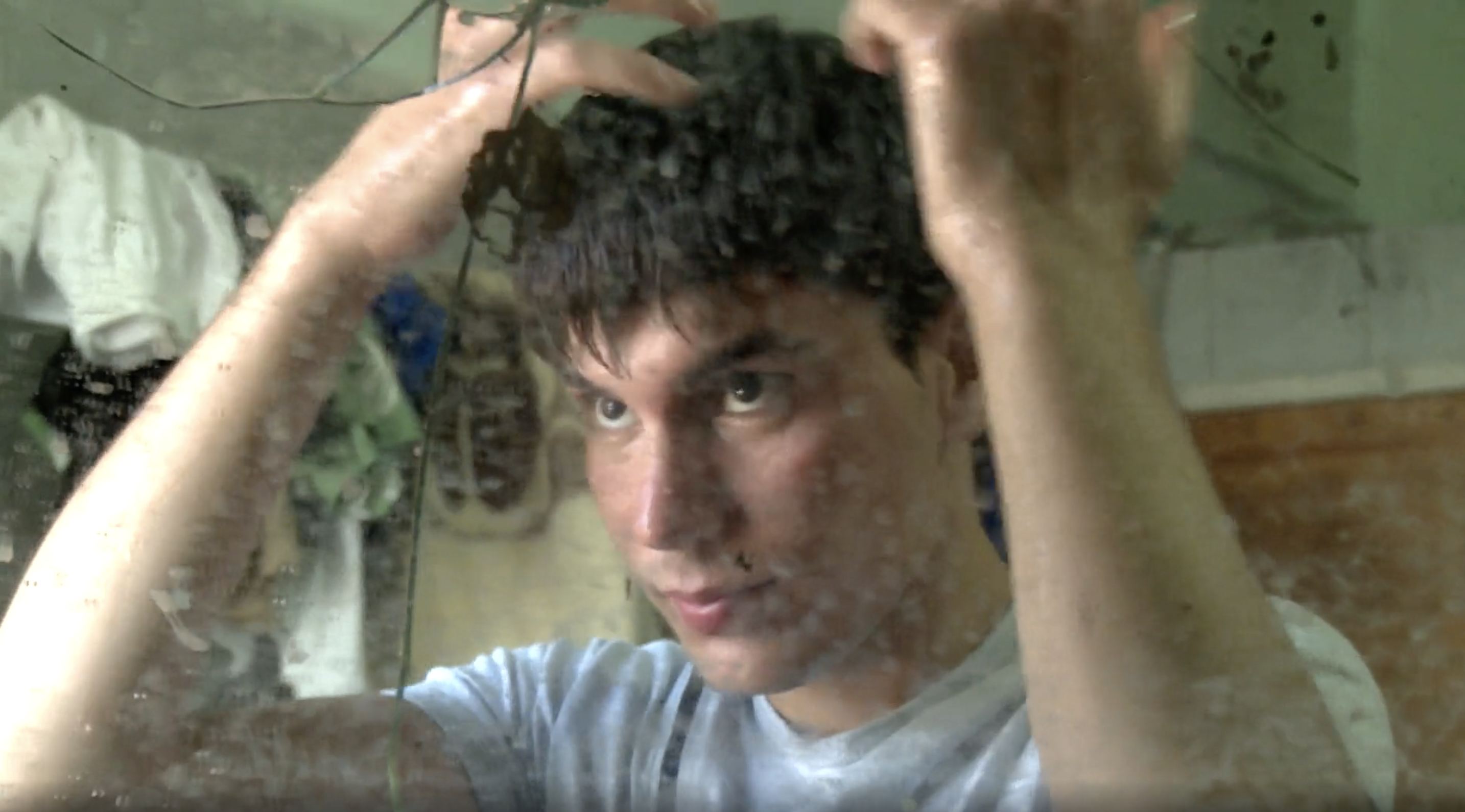 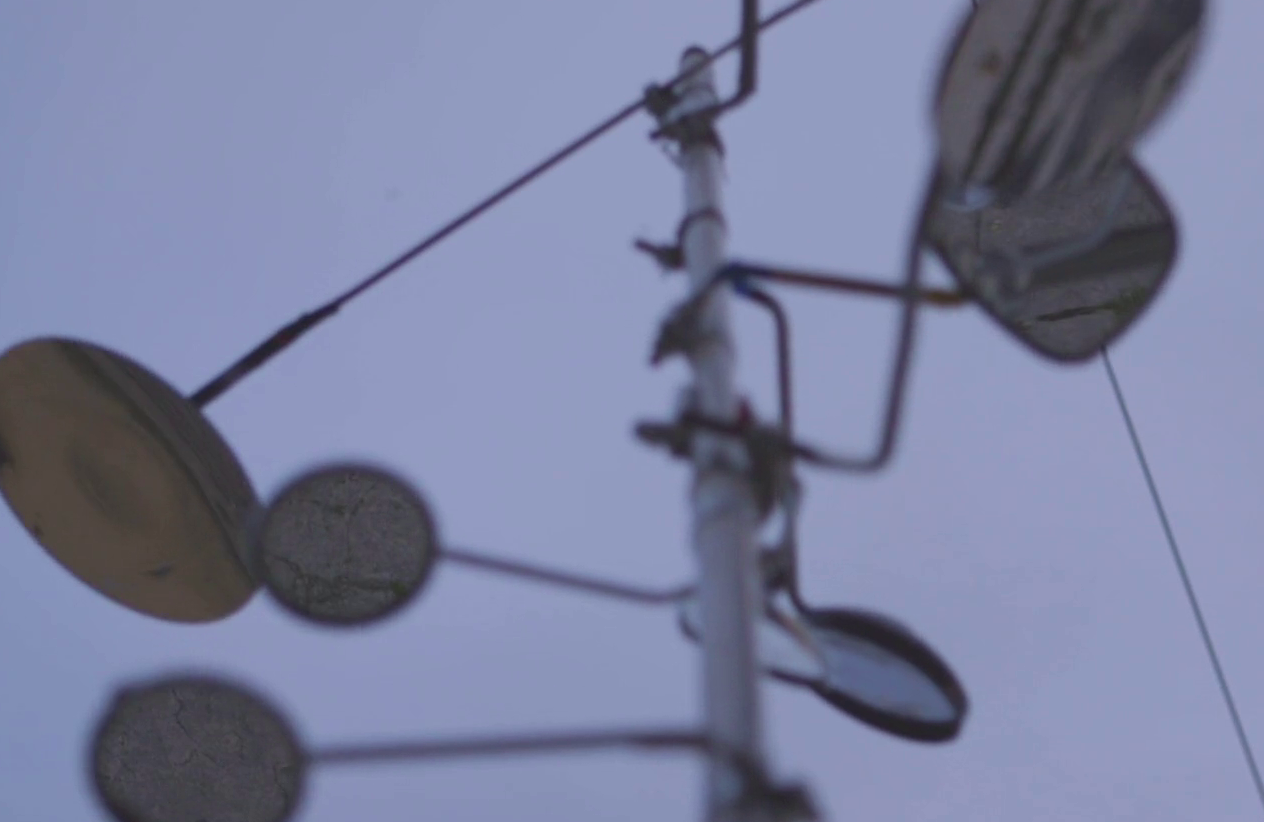 Correspondences #5: are two essays by scholar and filmmaker Argyro Nicolaou and art and film critic Nicolas Feodoroff inspired by Ceuta’s Gate by Randa Maroufi, Pre-Image (Blind as the Mother Tongue) by Hiwa K and The Longest Run by Marianna Economou.

Read Argyro Nicolaou’s essay in English: My mother will die of sorrow: the cinema’s familiar tongues of displacement and in Arabic here.

Argyro Nicolaou is a Cypriot scholar and filmmaker based in New York City. Her academic research focuses on the representation of Mediterranean displacements in literature, film, and visual art, while her media practice interrogates the conditions of politics and art-making in ‘small’ and ‘unimportant’ parts of Europe’s Mediterranean periphery. Argyro’s writing has been featured, among others, in the American Historical Review, MoMA post, and Boston Art Review. She holds a Ph.D. in Comparative Literature and Critical Media Practice from Harvard University and is currently a Postdoctoral Fellow at Princeton University.

Nicolas Feodoroff is an art and film critic, programmer and curator. Since 2006 he is a programmer and member of the selection commitee of FIDMarseille and is in charge of the FIDCampus programme.
He also teaches at Marseilles Fine Art School (ESADMM- Luminy), and is regularly invited to participate to lectures and panels by institutions dedicated to cinema and contemporary art such as Sorbonne University, Mucem, BAL-Paris, Mac-Marseille, ENSP-Arles.