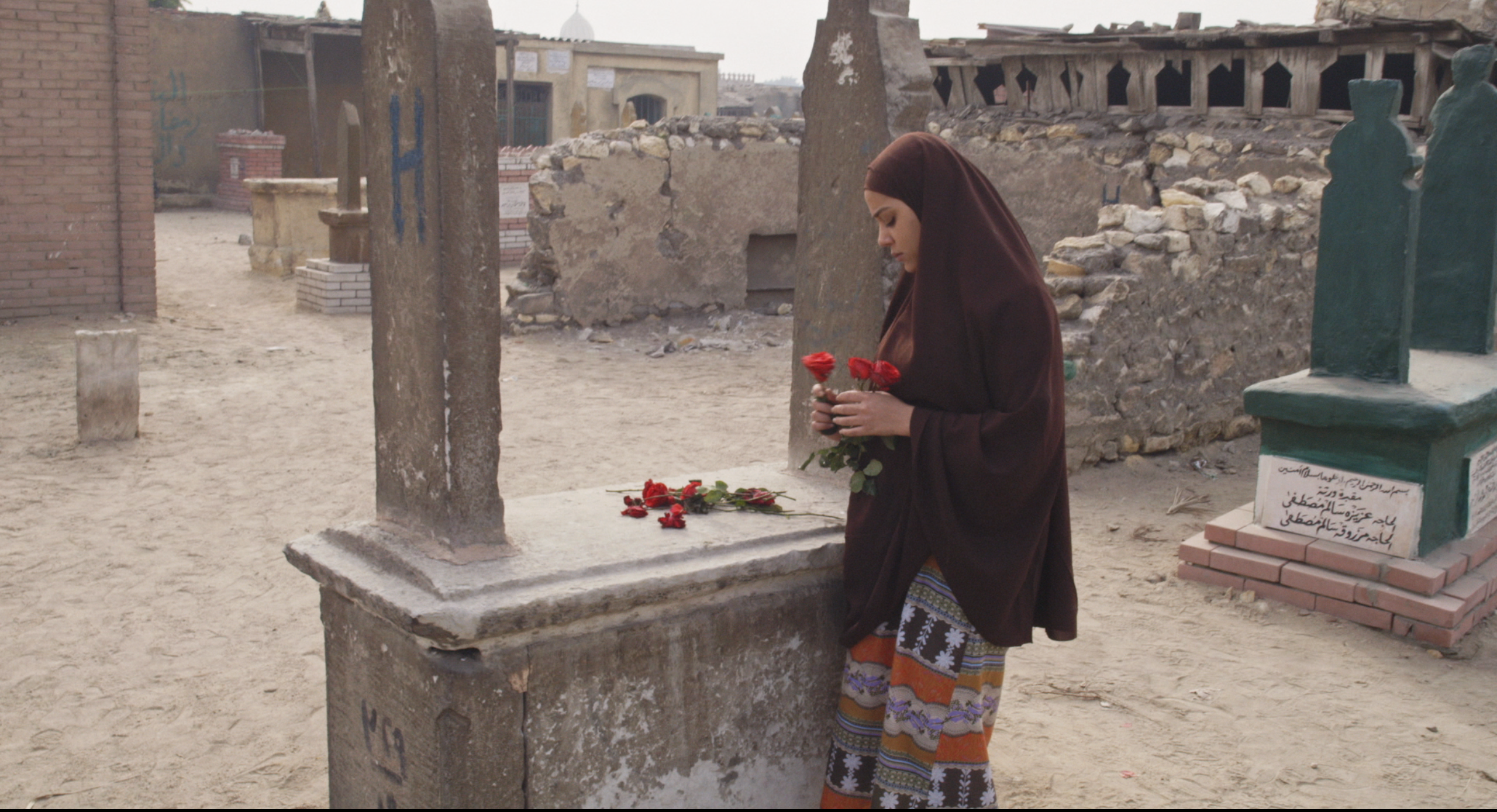 Correspondences #4: are two texts, one by playwright and screenwriter Efthimis Filippou and essay by writer and critic Ismail Fayed inspired by the films Until the Ship Sails by Alexis Damianos and Poisonous Roses by Ahmed Fawzi Saleh.

You can read Efthimis Filippou’s text in English here and in Arabic here.

You can read Ismail Fayed’s text in English Anywhere but here and in Arabic here.

Ismail Fayed is a writer, critic and educator based in Cairo. His work and interests engages with contemporary artistic and cultural practices in the Arab-speaking region.