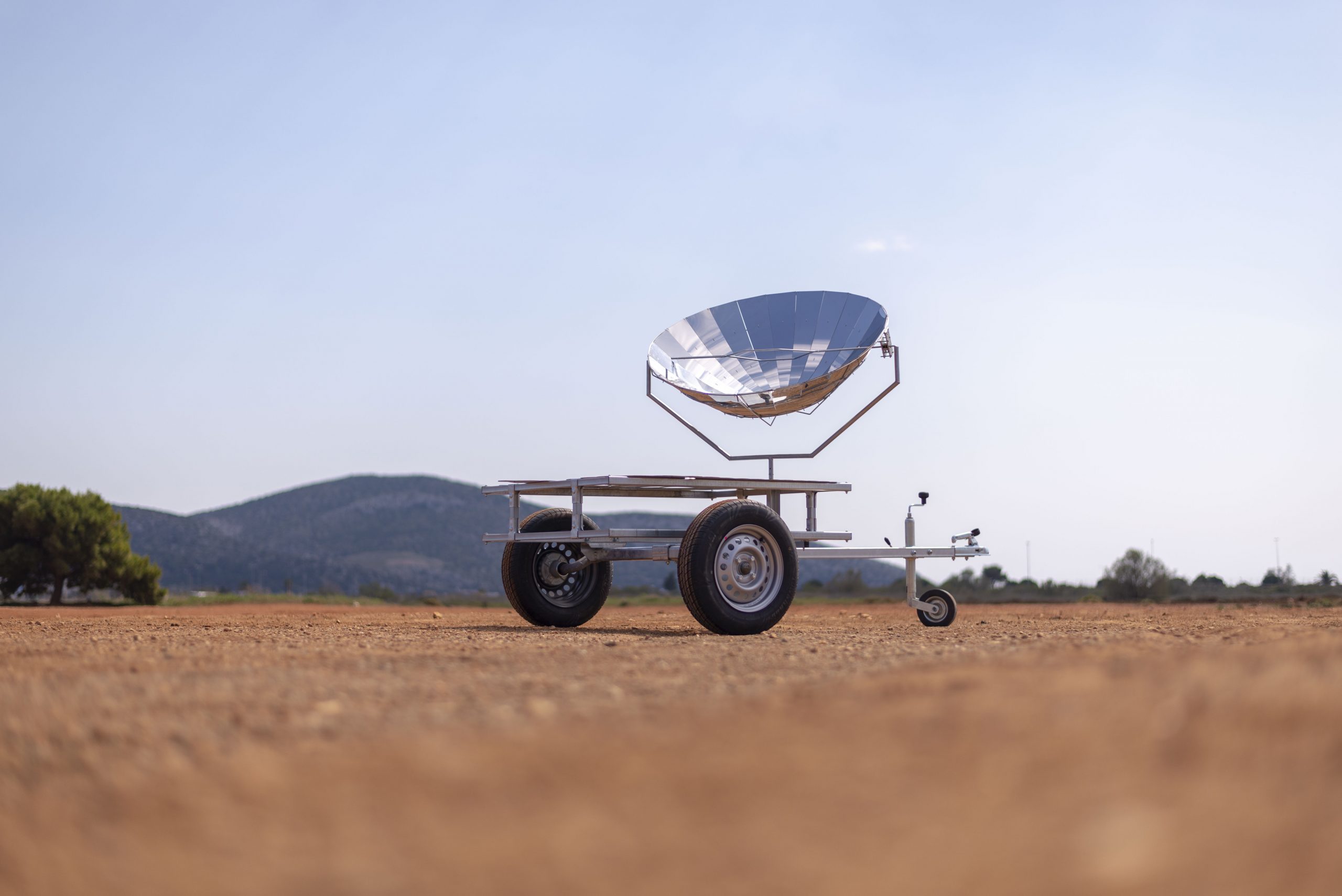 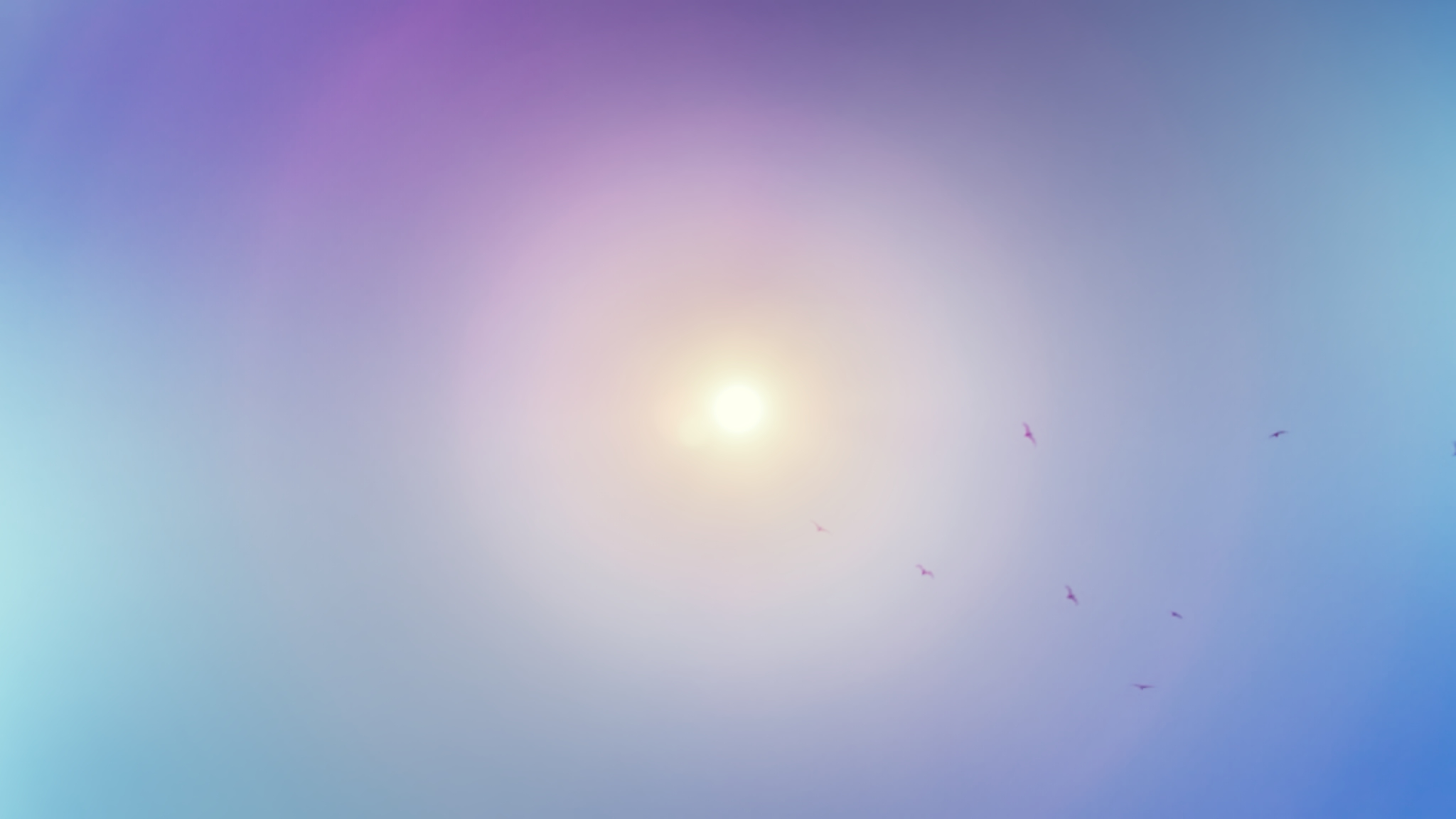 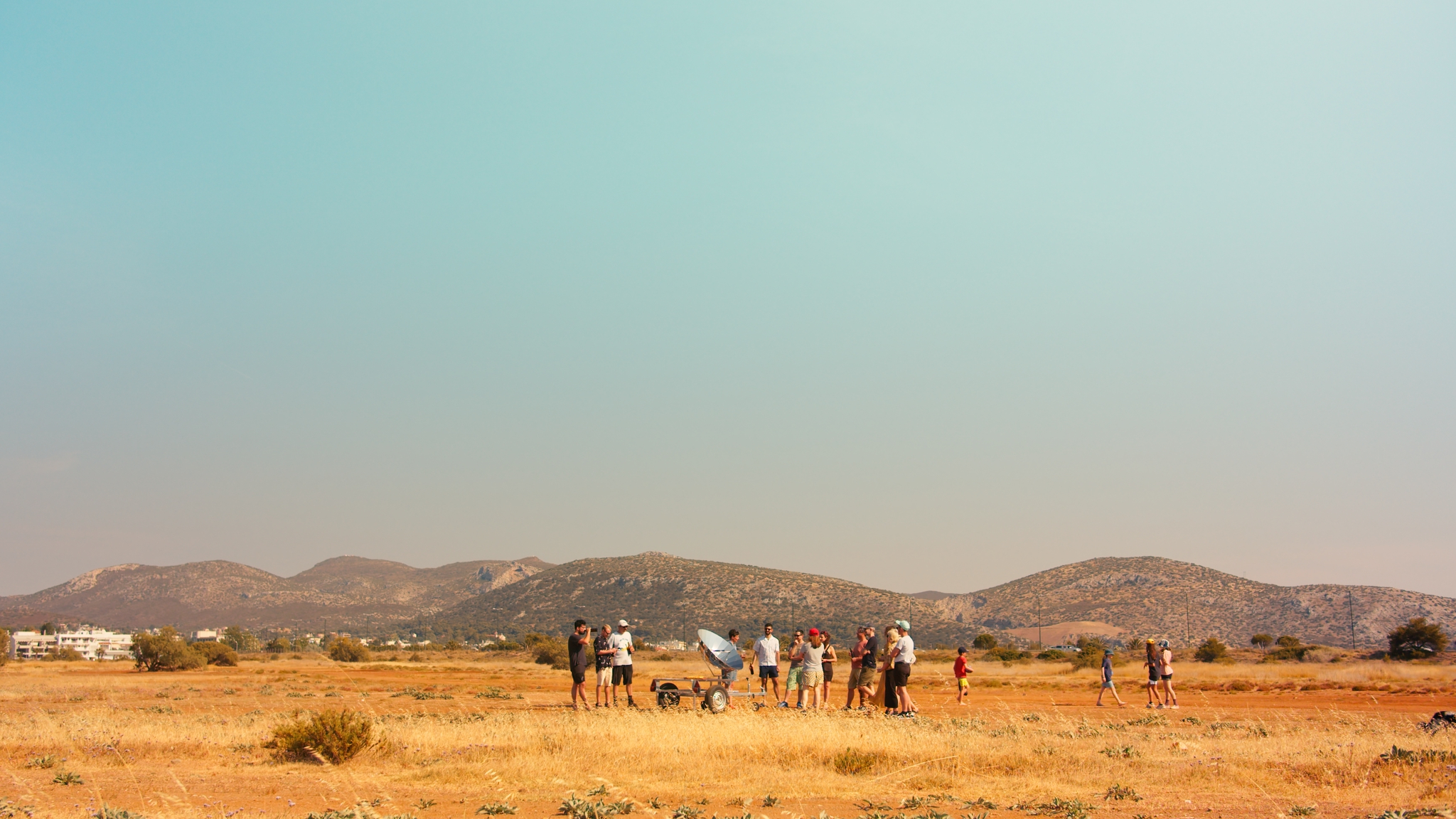 At the slip of my tongue I’m linked to the cosmos, at the blink of an eye the globe is me. Navigating the macro and the micro via the microbe Hypercomf create a carnivalesque cartography where the somatic, the terrestrial and the intergalactic are holistically interlinked. A series of interfaces function like portals whereby different modes of co-existence are assumed – from intimate gatherings, to digital dislocations to mass interconnectivity>reacting, interacting, we are biological beings.

Saccharomyces cerevisiae, yeast, is at the core of this narrative creating commonalities between humans, bread, wine, the internal and external surfaces of much of what we think we know of and understand. Same to different, in small steps, we share the processes of existence as these microbes shift and move. Same to different, in large leaps, the sun, our intestinal cords and bread are connected, ingrained through deep tissue memories. At our very core: you are what you eat could be readily exchanged for you eat what you are. Or as we lubricate thoughts like the inner linings of our intestine: if our stomach is our brain with yeast fermenting altering the ph of our mind, causing love, hate, dreams of change, a state of paranoia could allow for prebiotic management to translate into forms of political control – that quest for balance of our minds.

Using as a starting point NASA’s BioSentinel mission (originally planned to be launched in 2020) which aimed to measure the impact of space radiation on living organisms over long durations beyond Low Earth Orbit (LEO) and specifically to test the biological responses of the budding yeast Saccharomyces cerevisiae to ambient deep space radiation, NASA will investigate whether there is DNA damage caused to the yeast as well as alterations to its growth and its metabolic activity, exactly due to its commonalities with human DNA. As the NASA mission states, “Yeast is the ideal organism for this mission because of its spaceflight heritage, well-characterized genetic tools, and its capacity to survive long periods in a desiccated state prior to rehydration and growth activation in space. Importantly, yeast’s DNA damage repair process is highly similar to that of humans, making it a robust translational model. “

In one phrase so much is suggested: yeast as our shared DNA, a heating desiccated world, space as a sci-fi testing ground for future human existence, a new site for monetized extraction. As Hypercomf state, “whatever goes to space comes straight back down to earth”, and vice-versa. As yeast is transported outwards, in turn Hypercomf are designing and constructing a solar oven that can bake bread through direct sunlight, translating solar energy into heat, fermenting yeast into bread. Using a tool common to off-grid eco-communities that shun market-place commodities, the solar oven bares down to basic necessities (sun + bread) without intermediaries whilst echoing digital and democratic demands for direct representation here and now.  And then there was bread, as a mutually understandable repository of meaning, now a testing ground for where human bodies and science synapse.

And then there was wine, bringing Dionysian joy to the interim between the solar and the intestinal and allowing for a drink, cheers, to the divine. A common breeding ground for yeast, wine in Hypercomf’s BioSentinel marks another biotic landscape. By collecting local plants from seven different Athenian parks and hills and then fermenting them to produce alcohol each brew signifies another territory, through its biological ph balance and ensuing taste. By digesting your neighborhood brew, from a locality where our literal bodies stand, the microbes refract full circle into our gut – a moment where the multiple interfaces of BioSentinel overlay.

Enzymes, in deep inner and outer space, with their shared knowledge, intimate differences, ever so close or light years apart are the matter then of our human dramas, opportunities and contradictions, together we hold in this fermenting fluid world.

Portal B: a clandestine coming together and baking of bread with a DIY solar oven on one of Athens’ hills

Portal C: neighborhood brew from seven parks & hills in and around Athens

Co-funded by the Creative Europe Programme of the European Union, as part of the project The Table and the Territory.